Michelin’s first guide to Bangkok food has launched with much acclaim but perhaps the most famous inclusion is a street food vendor who has won a coveted Michelin star.

Jay Fai’s tiny restaurant is known as the most expensive street food in the city – although with enormous portions – but that doesn’t stop customers cramming in to taste her famous crab omelettes, drunken seafood noodles and stir-fried yellow curry.

Fai is 70 and the popularity of her eatery means she saved up enough money to save her restaurant from developers despite the entire operation being mainly the woman herself and two giant woks. She accepted her award earlier in the week dressed in her chef outfit.

The award has caused quite a stir in the Bangkok food scene. Photo by ROBERTO SCHMIDT/AFP/Getty Images)

The award is bound to give a boost to the Thai street food community who were under threat earlier this year by Bangkok authorities who threatened to clear the streets of food carts. While new, stricter rules are planned for vendors, it’s a prestigious mark of approval for what is probably the world's most famous street food.

However, most of the street vendors are ineligible for inclusion in the guide. According to the rules, you must have a physical address and a huge number of vendors operate out of wheeled carts. Despite this, 18 vendors won a place in the Bib Gourmand category reserved for places that serve good quality food at good value prices.

While no Bangkok restaurant got the top nod of three Michelin stars, Gaggan restaurant came out tops at two stars for its innovative Indian cuisine. Chef Gaggan Anand had announced plans to close his restaurant in 2020 in order to focus on other projects but it remains to be seen whether this award will change his plans.

Jay Fai is not the only street food chef to get a Michelin nod for her work. A Singapore chicken stall was awarded a star in 2016, allowing the owner to expand his operations across Asia. You can also find a dim sum vendor in the Hong Kong city guide. 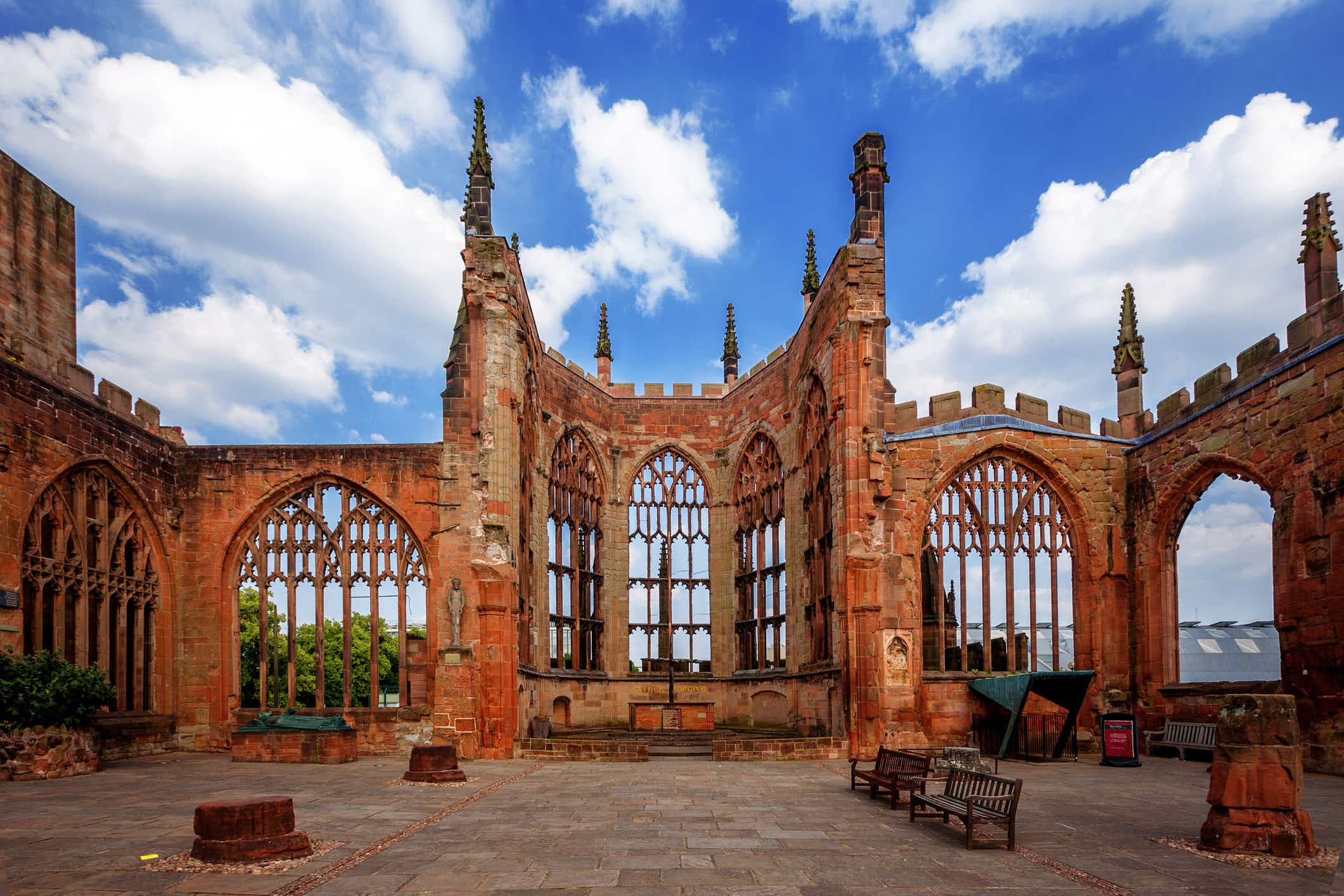 What you need to know about Coventry named UK City…