The National Portrait Gallery in London has announced that a new exhibition dedicated to Michael Jackson will open next year, featuring a range of work by world-famous artists all centred around the King of Pop.

Called Michael Jackson: On The Wall, the landmark exhibition will run from 28 June to 21 October 2018 to coincide with what would have been Michael Jackson’s 60th birthday (on 29 August, 2018). Curated by Dr Nicholas Cullinan, Director of the National Portrait Gallery, it will span several generations of creatives working in different media, exploring Michael Jackson’s influence on leading contemporary artists, including Andy Warhol and Isa Genzken. For the first time, the exhibition will bring together the works of over 40 different artists, drawn from public and private collections around the world, while some pieces have been specially curated for the project. The exhibition will be accompanied by an illustrated publication priced at £35 that features over 120 reproduced images, as well as essays from a range of contributors.

Artists featured include Rita Ackerman, Candice Breitz, Yan Pei Ming, Lorraine O'Grady, Hank Willis Thomas and Jordan Wolfson. The exhibition aims to ask why so many contemporary artists have been drawn to Michael Jackson as a subject, exploring the impact and influence of the superstar as a major cultural figure.

“The exhibition breaks new ground for the National Portrait Gallery in its subject matter and the breadth and profile of the artists who have been invited to participate. It will open up new avenues for thinking about art and identity, encourage new dialogues between artists and invite audiences interested in popular culture and music to engage with contemporary art,” said Dr Nicholas Cullinan. “Like its subject, we hope this exhibition will be inclusive in appeal, uncompromising in artistic integrity and in the process break down barriers,”.

Following its completion in London, the exhibition will go on an international tour, first stopping at the Grand Palais in Paris from November 2018 through to February 2019, before being showcased at the Bundeskunsthalle in Bonn from March to July 2019, finally taking residence at the Espoo Museum of Modern Art in Finland from August to November 2019.

More information on Michael Jackson: On The Wall’s London exhibition is available at The National Portrait Gallery’s official website. 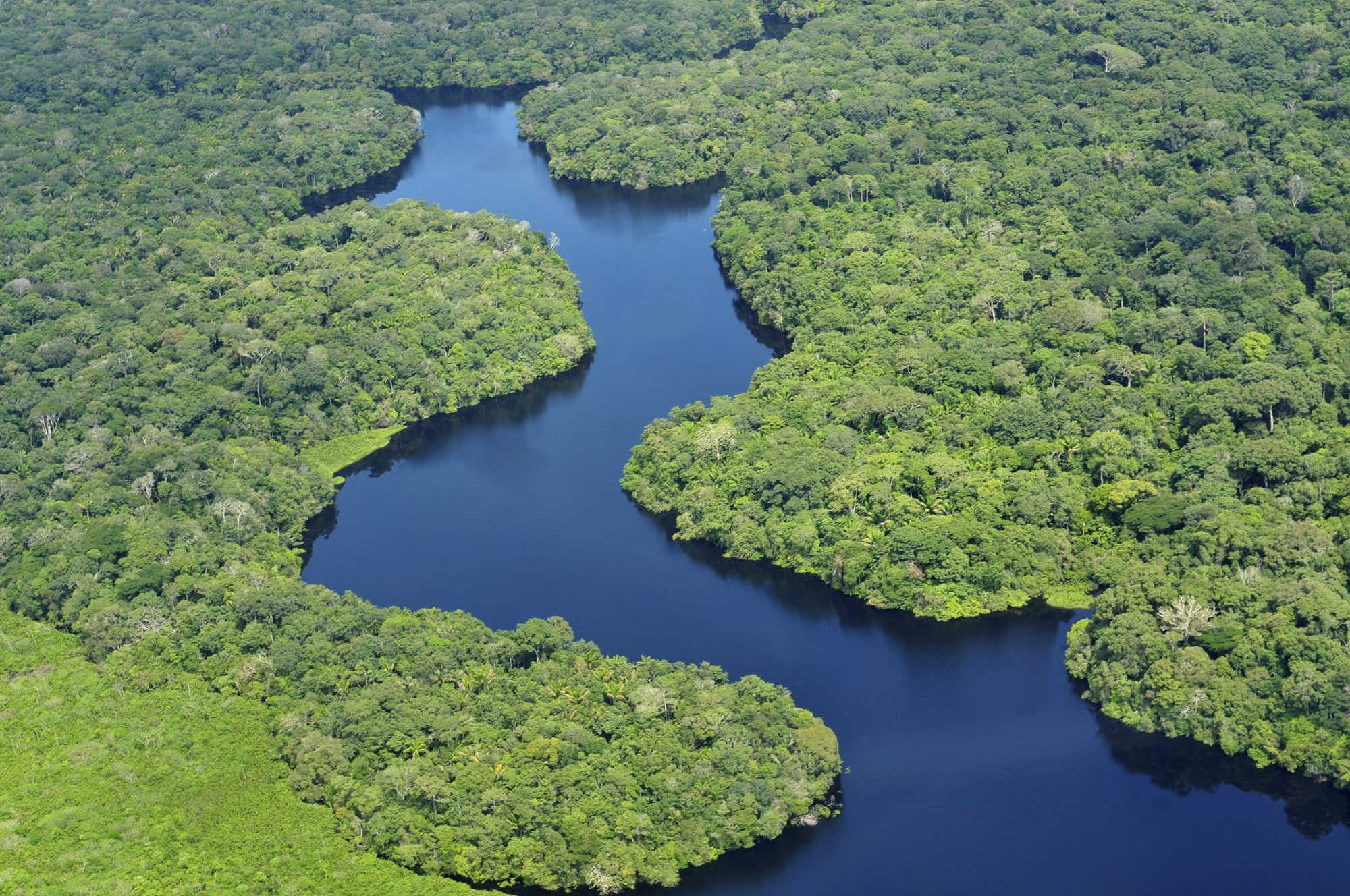 Brazil is set for largest Amazon restoration project ever 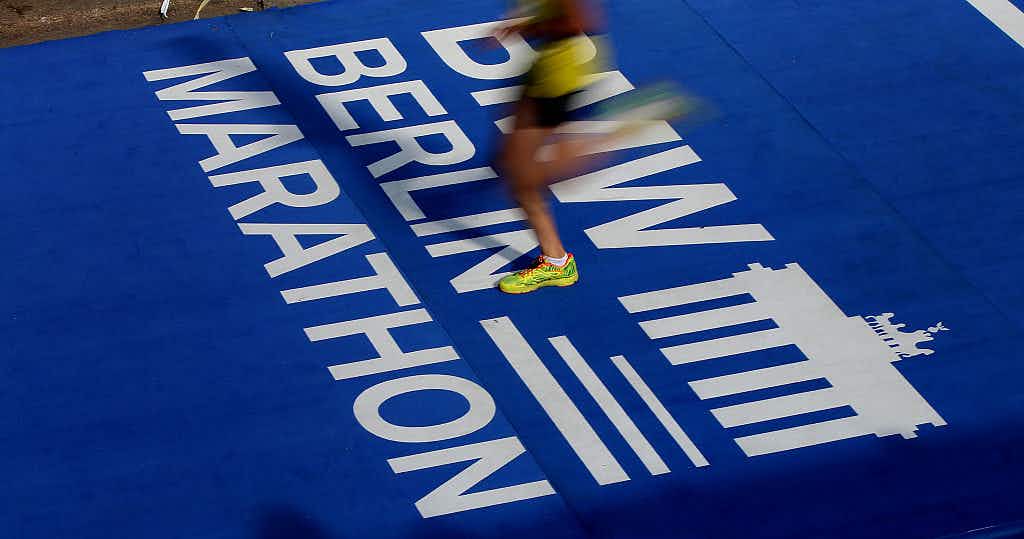 Get out to the Berlin marathon this weekend and you…