The largest flooded cave in the world has been found by a group of divers in Mexico following an extensive 10-month exploration of cavernous systems in Quintana Roo, with the ground-breaking discovery possibly offering valuable insight into Mayan history.

A team of GAM divers exploring an underwater cave in Mexico. Image by Karla Ortega

Discovered by Gran Acuífero Maya (GAM), an underwater exploration group dedicated to the study and protection of water resources and natural and cultural heritage beneath the Yucatan Peninsula, a recent mission saw a link being discovered between two of the largest flooded cavern systems on earth, Sac Actun and Dos Ojos, leading to them being classified as one leviathan 347-kilometre-long cave.

Guillermo de Anda, researcher at the National Institute of Anthropology and History and a Director of the Great Maya Aquifer Project. Image by Karla Ortega

Led by director of GAM Robert Schmittner, this phase of the project began in March 2017, although Robert has been looking for the connection for over a decade, with different dives resulting in the additions of many new tunnels and galleries in the underwater system. "This is an effort of more than 20 years, to travel hundreds of kilometers of caves submerged in Quintana Roo mainly, of which I had dedicated 14 years to explore this monstrous Sac Actun System; now everyone's job is to conserve it,” Robert said.

The new discovery takes the place of the 270-kilometre long Ox Bel Ha system, located south of Tulum, which had previously held the title of longest underwater cave in the world. According to the rules of caving, when two cave systems are found to be connected, the largest cave absorbs the smallest, and the name of the latter disappears, with the cave now being referred to as Sac Actun. In addition to this discovery, the GAM exploration group has also registered another system with a length of 18 kilometres called The Mother of all Cenotes, which has a maximum depth of 20 metres.

Quintana Roo boasts a number of famous cave systems, including the Chac Mool Cenote in the Riviera Maya. Image by Karen Doody

"This immense cave represents the most important submerged archaeological site in the world, as it has more than a hundred archaeological contexts. Along this system, we had documented evidence of the first settlers of America, as well as extinct fauna and, of course, the Mayan culture,” said Guillermo de Anda, researcher at the National Institute of Anthropology and History (INAH) and Director of the Great Maya Aquifer Project.

GAM has said that it now intends to connect Sac Actun with three other underwater cave systems that are all in close proximity to each other in the area. 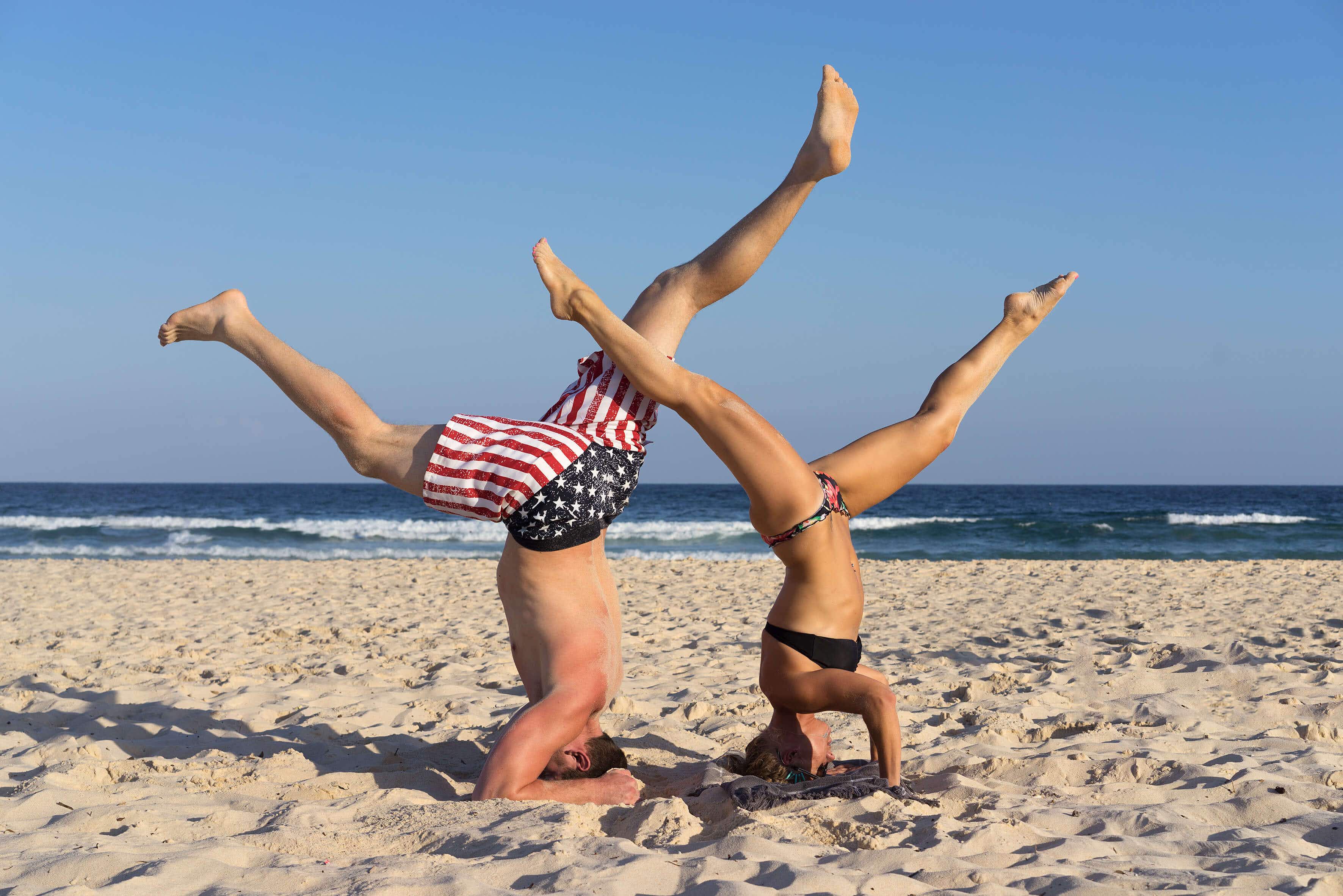 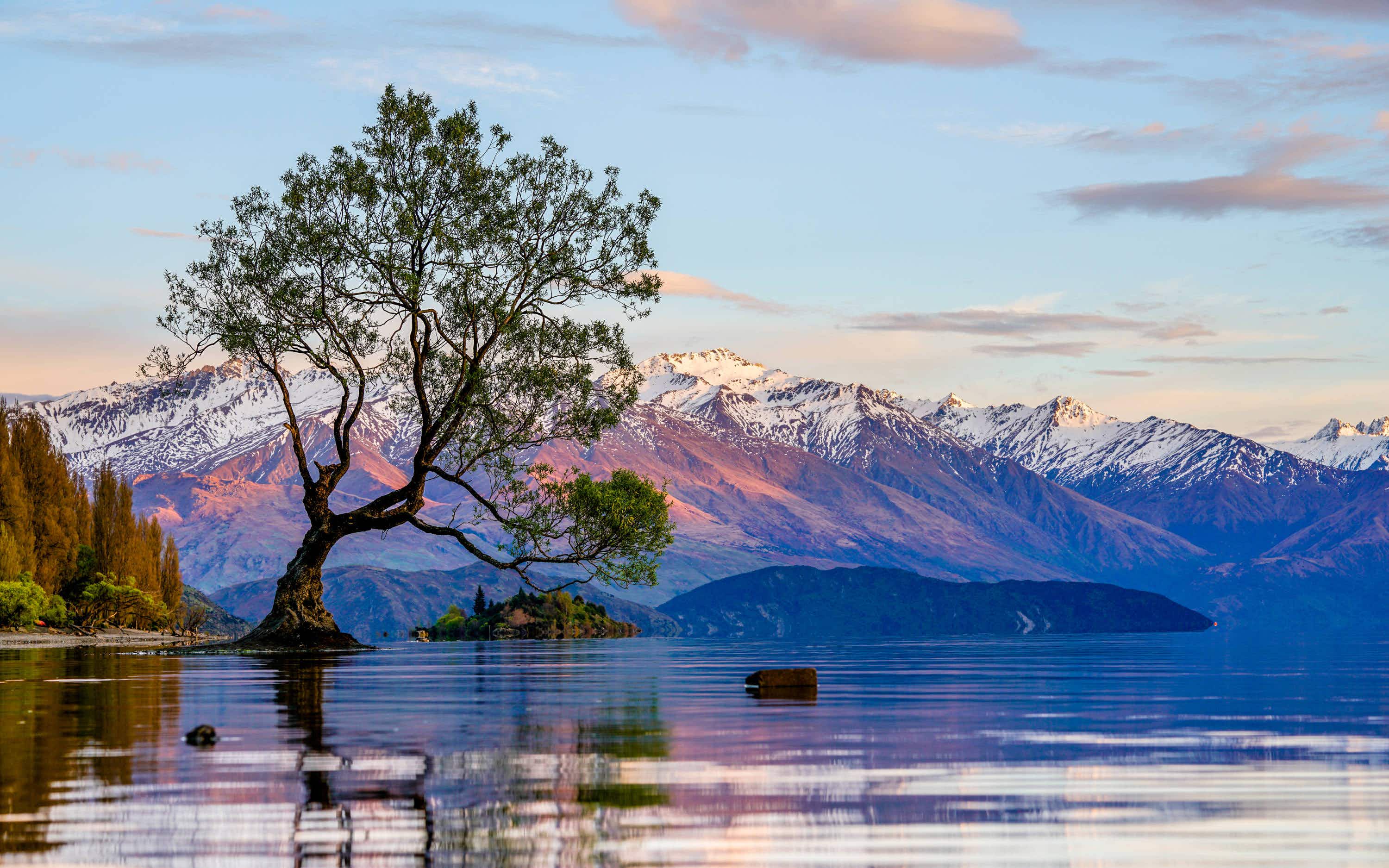