Mexican fans are winning hearts at this year's World Cup

The World Cup has always been about more than soccer. Some of the tournament’s most enjoyable moments have been tales of triumphant underdog goals, near misses and, of course, memorable fan behaviour. The tournament kicked off on 14 June but already Mexico are making headlines for their surprisingly strong performance and their passionate fans.

Happy fans are generally good fans and Mexico certainly has something to celebrate. In their opening game last Sunday, they beat the current World Cup holders Germany 1-0, giving themselves a  huge confidence booster for the rest of the tournament. Nowhere was this felt more than in Mexico City as jubilant supporters caused two “earthquakes” with their celebrations.

The tremors, of course, were not actual quakes but rather sensitive earthquake detectors picking up the shaking of the ground at two different sites at the exact moment that Hirving Lozano scored his goal.

Mexico fans on the streets of Russia were no less jubilant and one man even celebrated the joyful atmosphere of the day by proposing to his girlfriend, a scene which was caught on camera.

With their colourful gear, traditional sombreros and all round good atmosphere have won praise from fellow fans and international journalists.

Fans from both Mexico and Colombia were also snapped lifting an Egyptian fan in a wheelchair up in the air so he could get a better view of the proceedings. Wholesome sports at its finest.

If they’re looking to make more headlines as the tournament goes on, they could do a lot worse than look to the Euros 2016 for inspiration as fans of the Republic of Ireland regularly went viral with their hilarious and wholesome exploits in Paris. 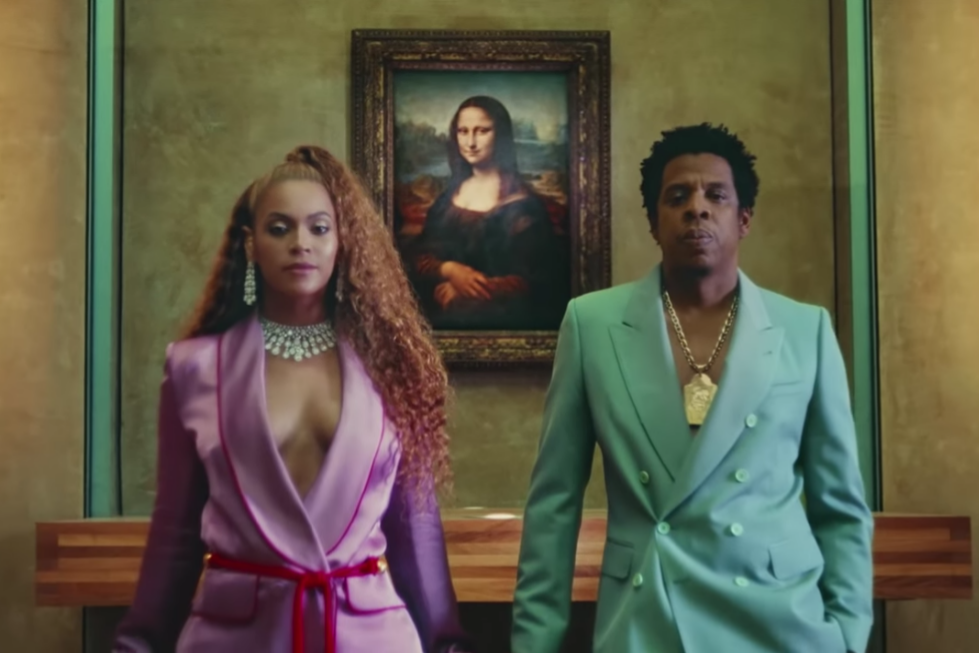 WATCH: the masterpieces of the Louvre are the stars of… 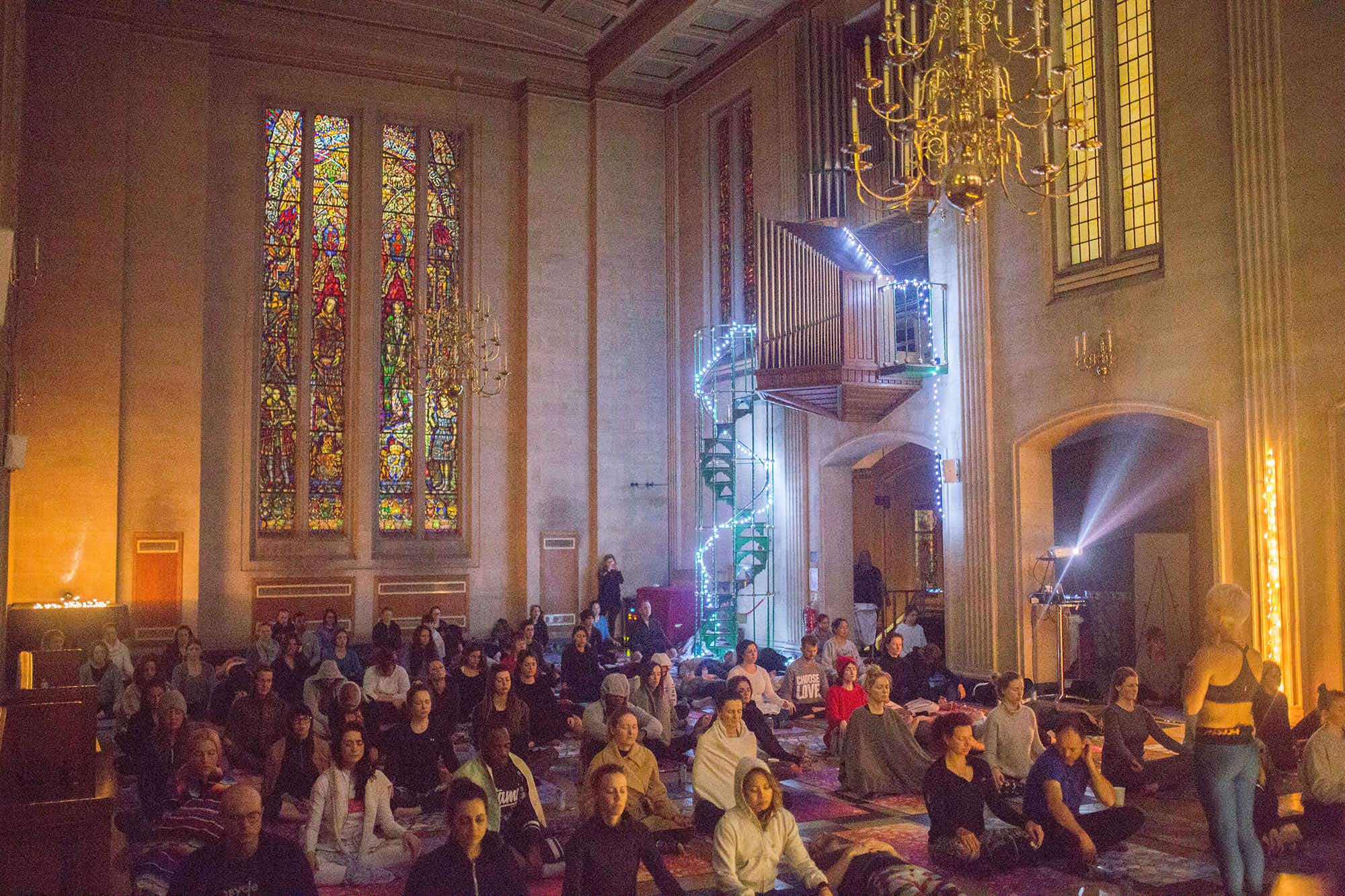