Mexico has come to the rescue of the smallest species of sea turtle by mounting a military-like operation to save more than 12,000 abandoned eggs across the country’s Pacific coast states.

A newly-hatched Golfino turtle Image by Murky One / CC BY 2.0

Fox News Latino reports that following the finds in the state of Michoacán, the personnel uncovered a further eleven nests at Morro Ayuta beach in Oaxaca which contained close to 12,000 eggs.

The Golfino eggs were then delivered to a centre operated by the Mexican Turtle Center, and are now being incubated. The principle Golfina nesting spots in Mexico are located in Michoacán and Oaxaca.

The navy regularly inspects beaches to check on the safety of turtle nests and also holds regular campaigns aimed at fostering a culture of protecting them. Turtles come ashore in their thousands on an annual basis to lay eggs along the country’s Pacific coast. While each turtle lays several eggs, the chances of a successful hatching are particularly low, mainly due to human interference. Some locals believe that turtle eggs increase male potency and so the ‘delicacy’ regularly appears on restaurant menus. On top of that, pollution has hit turtle populations with many found washed up entangled in plastic rubbish. 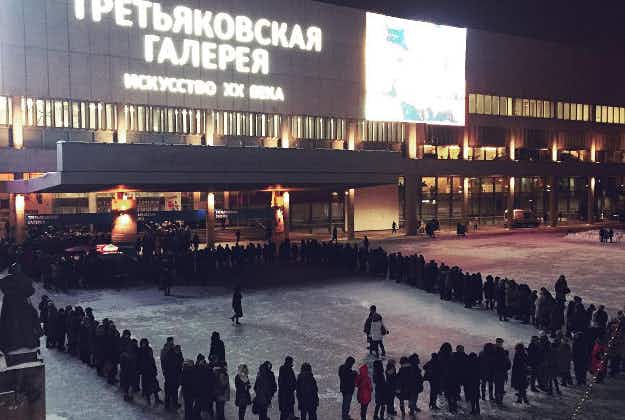 Eager art fans line up for hours outside Moscow gallery… 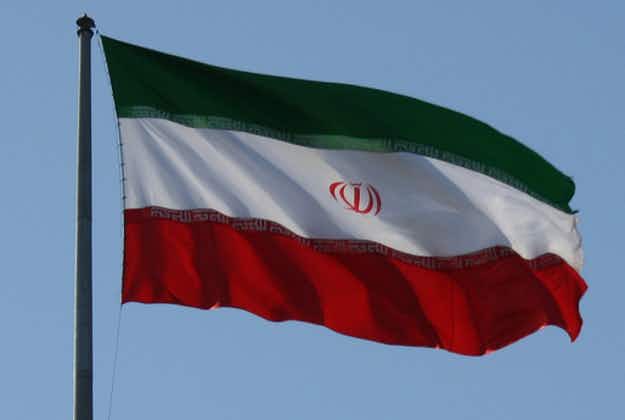