If you plan to take a vacation in Mexico City, you'll be able to visit the presidential palace, which was previously off-limits to visitors. As part of his austerity drive, new president, Andres Manuel López Obrador, has declared that the sumptuous residence, known as Los Pinos, will become a cultural centre.

The president took office on 1 December 2018, five months after winning a landslide election victory, and opening the palace is part of what he says is a 'deep and radical' change in Mexico. Vowing to lead his anti-corruption, pro-austerity drive by example, and promising that he would not change his lifestyle, he has eschewed the presidential residence, jet and security detail, and is also taking a 60% cut in salary. He is expected to move from his regular home in a middle-class neighbourhood into an apartment in the city's historic centre, and will use the National Palace as his presidential office.

Since it opened to the public, locals and visitors have been pouring in to see the former official residence of the country's presidents from 1935 to 2018. The 56,000-square-metre building is 14 times larger than the White House in the US, and is located in a section of the capital's huge Chapultepec park. The houses that can be visited within the enclosure will be Miguel Alemán, López Mateos, Miguel de la Madrid, Venustiano Carranza and Lázaro Cárdenas. The main interest is likely to be in Casa Miguel Alemán, as most of the presidents have lived there apart from Vicente Fox and Felipe Calderón, although they did use the space for meetings and visits.

Los Pinos can be visited daily from 10am to 5pm. 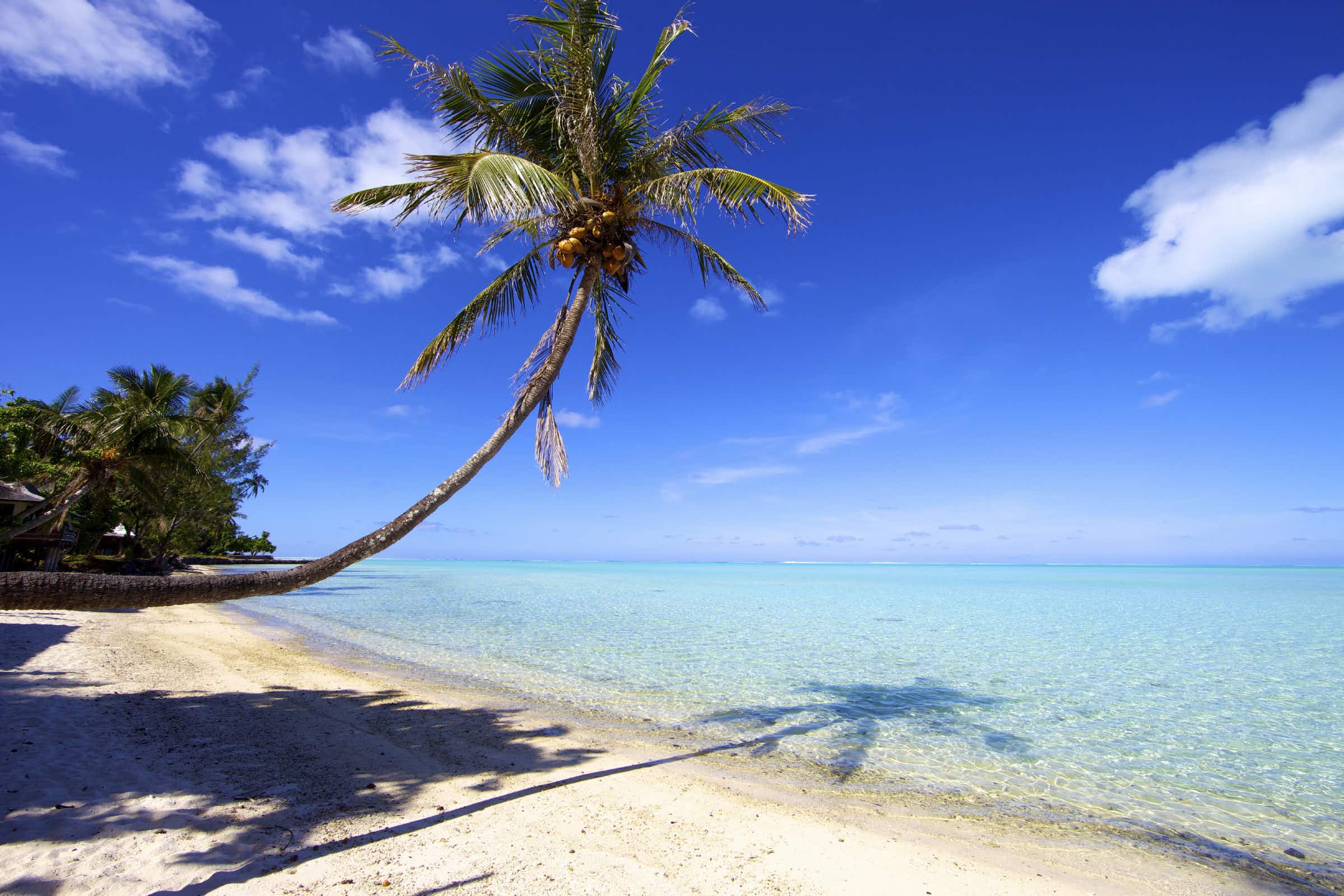 Top 10 trending destinations for millennials in 2019 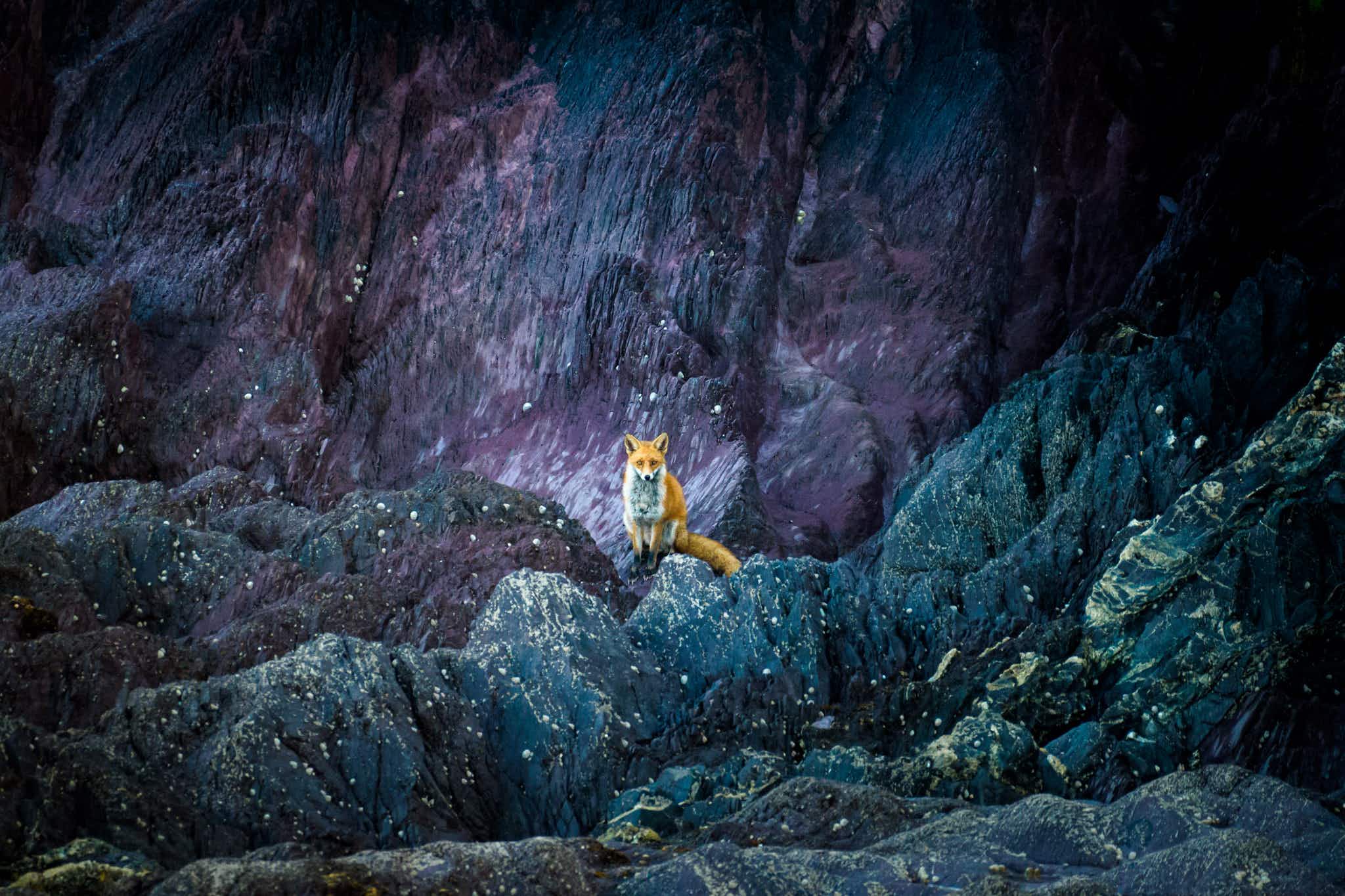 How to capture the beauty of wildlife in photographs