An enormous new marine park larger than Greece has been created off the coast of Mexico to safeguard it for future generations. The area around the idyllic Revillagigedo Islands will be the largest protected area in the waters of North America.

Silky sharks in the waters of the Revillagigedo Islands off the coast of Mexico. Photo courtesy of Pew Bertarelli Ocean Legacy Project

The area around the islands – 400 kilometres south of the Baja Peninsula – is an “ocean superhighway” for the sea’s largest species including whales, dolphins, sharks, and tuna. Surrounding the islands live no less than 366 species of fish, of which 26 are found nowhere else in the entire world. There are 37 different types of sharks and rays found there, often in huge numbers. Included in that are both the world’s largest type of ray, the manta, and the largest type of shark, the whale shark.

The archipelago is a constant hive of underwater activity and hundreds of humpback whales are currently on their way there to calve for the winter. The four islands, all uninhabited, are called Socorro, Claríon, San Benedicto, and Roca Partida.

Clarion Angelfish in the waters of the Revillagigedo Islands off the coast of Mexico. Photo courtesy of Pew Bertarelli Ocean Legacy Project.

They are difficult to get to for visitors, who usually travel by boat from Cabo San Lucas on the Mexican mainland. However, for those that do make the long journey … the archipelago, sometimes called the Socorro Islands, are considered one of the most incredible places in the world for diving.

A Manta Ray in the waters of the Revillagigedo Islands off the coast of Mexico. Photo courtesy of Pew Bertarelli Ocean Legacy Project

The islands are a Unesco world heritage site and are also a paradise for bird lovers because of their splendid isolation. Among the seabirds found there are masked, blue-footed, red-footed and brown Boobies, red-billed Tropicbirds, and Frigatebirds. They are also the only place in the world where the critically endangered Townsend’s shearwater still breeds.

The marine park was officially announced by Mexican President Pena Nieto following a campaign by the Pew Bertarelli Ocean Legacy Project with local groups Beta Diversdad and CODEMAR. The ocean legacy project’s director Matt Rand said: “We’ve seen countries like Chile, Palau, and the United Kingdom set aside huge swaths of ocean for protection … [now] Mexico joins the growing list of countries following the science to move toward a healthy ocean that future generations can depend on to survive.” 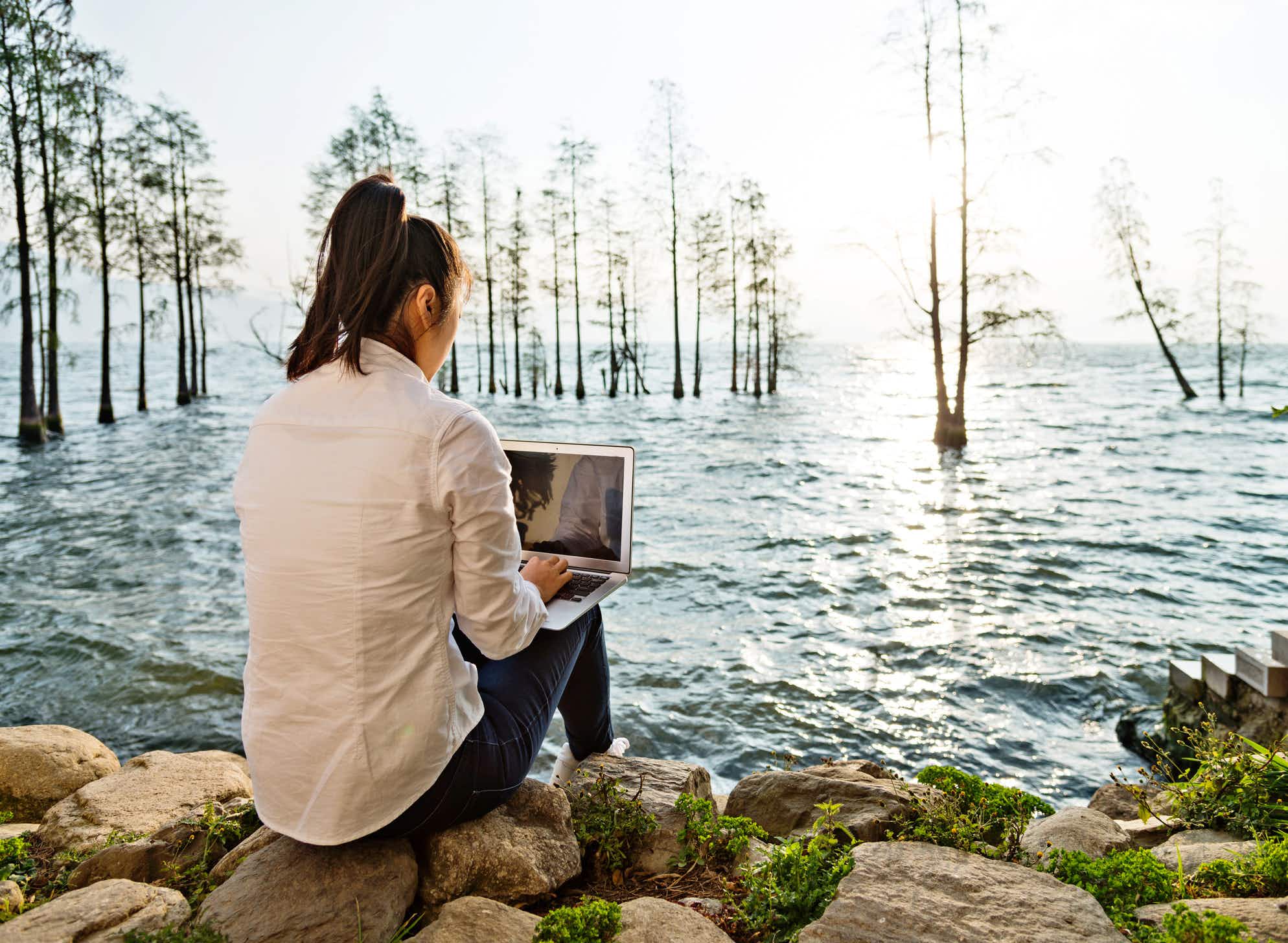 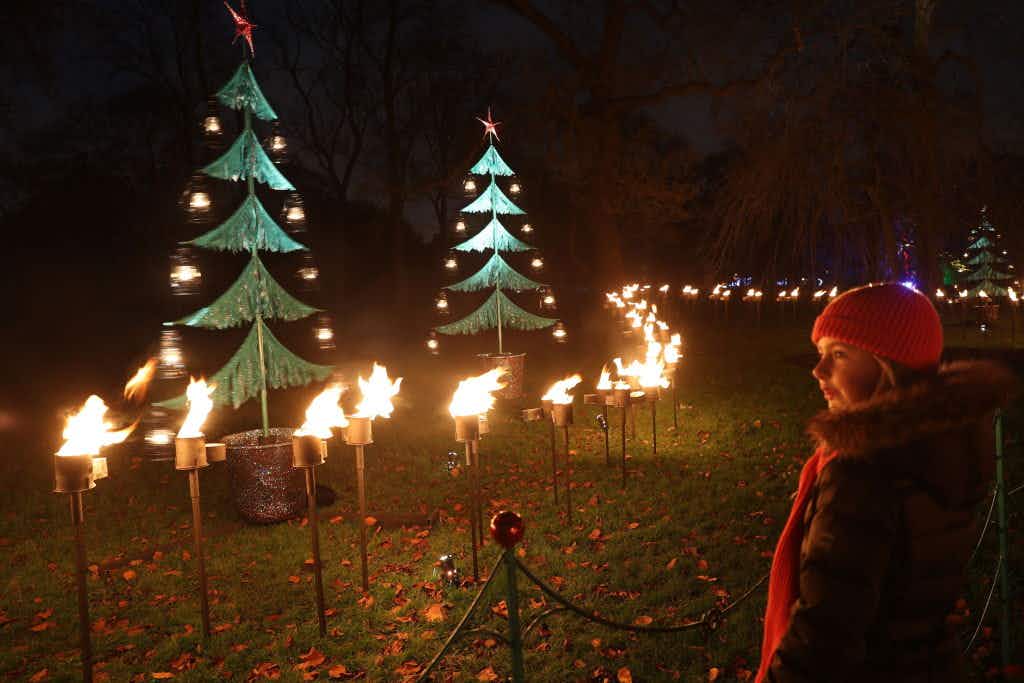 Find your way to London's best festive attractions with this…