The entire world will be gazing upwards this weekend in an effort to catch a glimpse of one of nature’s most incredible shows; a meteor shower resembling a host of shooting stars.

The meteor shower will be so bright that even casual observers can enjoy it without the use of any special equipment, the only thing needed is clear skies and dark surroundings. People in the Southern Hemisphere will have the best view but it may be visible anywhere in the world.

At its peak, there should be 30 meteors streaking across the sky every hour and Australia will have a prime viewing spot. Darwin is the best location due to a lack of light pollution and it’s expected some people will gather at Uluru for a once-in-a-lifetime experience of seeing the meteors streak above one of the country’s most recognisable landmarks.

Countries along the Equator like Ecuador, Indonesia and Kenya will also be able to see the meteor shower in full effect. In the Northern Hemisphere, the further north you are, the more you will need to find a spot with a clear view of the southern horizon in order to see anything and the rate could be as low as ten meteors per hour.

Some experts warn that any further north than New York City it may not be possible to spot any of the meteors at all. However if you’re lucky, you might witness the rare ‘earth-grazing’ phenomenon when it appears as if a meteor is streaking across the edge of the horizon. To find the most optimum time to set your alarm, timeanddate.com have created a handy online tool to find the best time to see the Eta Aquarid meteor shower in your local area.

For those unable to get outside to enjoy the show, Slooh will start a live broadcast from the Canary Islands at midnight GMT/8pm Eastern time.

A meteor streaks across the Milky Way. Image by Jay Huang / CC BY 2.0

What is the Eta Aquarid meteor shower?

What people will see are pieces of ice debris that were once part of Halley’s Comet. They burn up in the atmosphere, producing an intense heat and light that resembles shooting stars. At this time of year, the debris gathers around the Aquarius constellation, which gives the meteor shower its name.

If you miss it this time due to clouds or, let’s be honest, because you fell asleep, they will be passing through our skies again in October so mark your calendars now.

The New York City poets re-inventing the art of the… 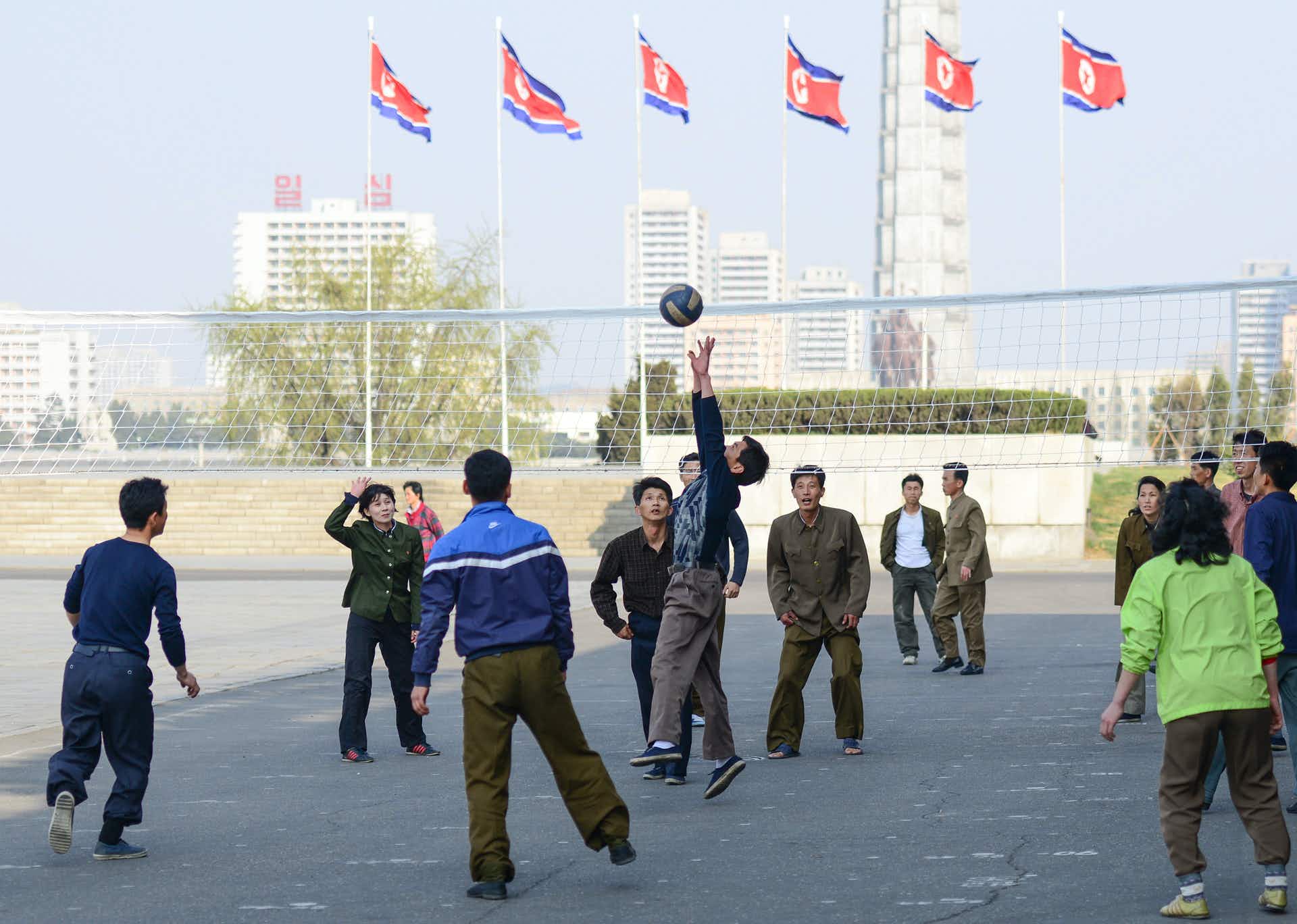 See everyday life inside North Korea in these revealing images…