Here's another reason to visit New York’s Met Museum as if you needed it … an incredible rooftop exhibition of 3D-printed sculptures.

3-D exhibition on the roof of the Met with New York in the background. Image by Met Museum, New York

The supercool hybrid figures will enliven the roof garden of the Met for the next six months and will be open to visitors to explore, weather permitting. The sixteen black and white sculptures fuse human forms with replicas of nearly 100 iconic objects from the museum’s collection. They’ve been created by the Argentinian artist Adrián Villar Rojas, who is famous around the world for his large-scale installations.

The exhibition is enigmatically titled The Theater of Disappearance and is part of a Met initiative for a new rooftop installation every year. This is the fifth in the series and one of the most ambitious yet. The artist searched through the entirety of the Met collection picking out objects, which were then recreated by 3D scanning. The human figures in the exhibition were also scanned using computer technology and spliced together with the objects using 3D printing. Adrián Villar Rojas said the Met was like “America’s map of human activity on earth, a scale-model account of who we are and how we got here”.

The exhibition is titled The Theater of Disappearance. Image by Met Museum, New York

As part of the exhibition, a new specially designed checkerboard floor and a separate mirrored metallic floor have been fitted. The Met has also invested in an extension of the pergola, a newly-designed bar, and more places for visitors to sit and enjoy the stunning rooftop views of the Manhattan skyline and Central Park. The Theater of Disappearance is just one of the special displays at the Met over the next few months. Also open at the moment are exhibitions on Dutch printmaker Hercules Segers, French painter Georges-Pierre Seurat, as well as Chinese Art from the Qin and Han dynasties.

Watch street artist paint the world in kaleidoscope of colour… 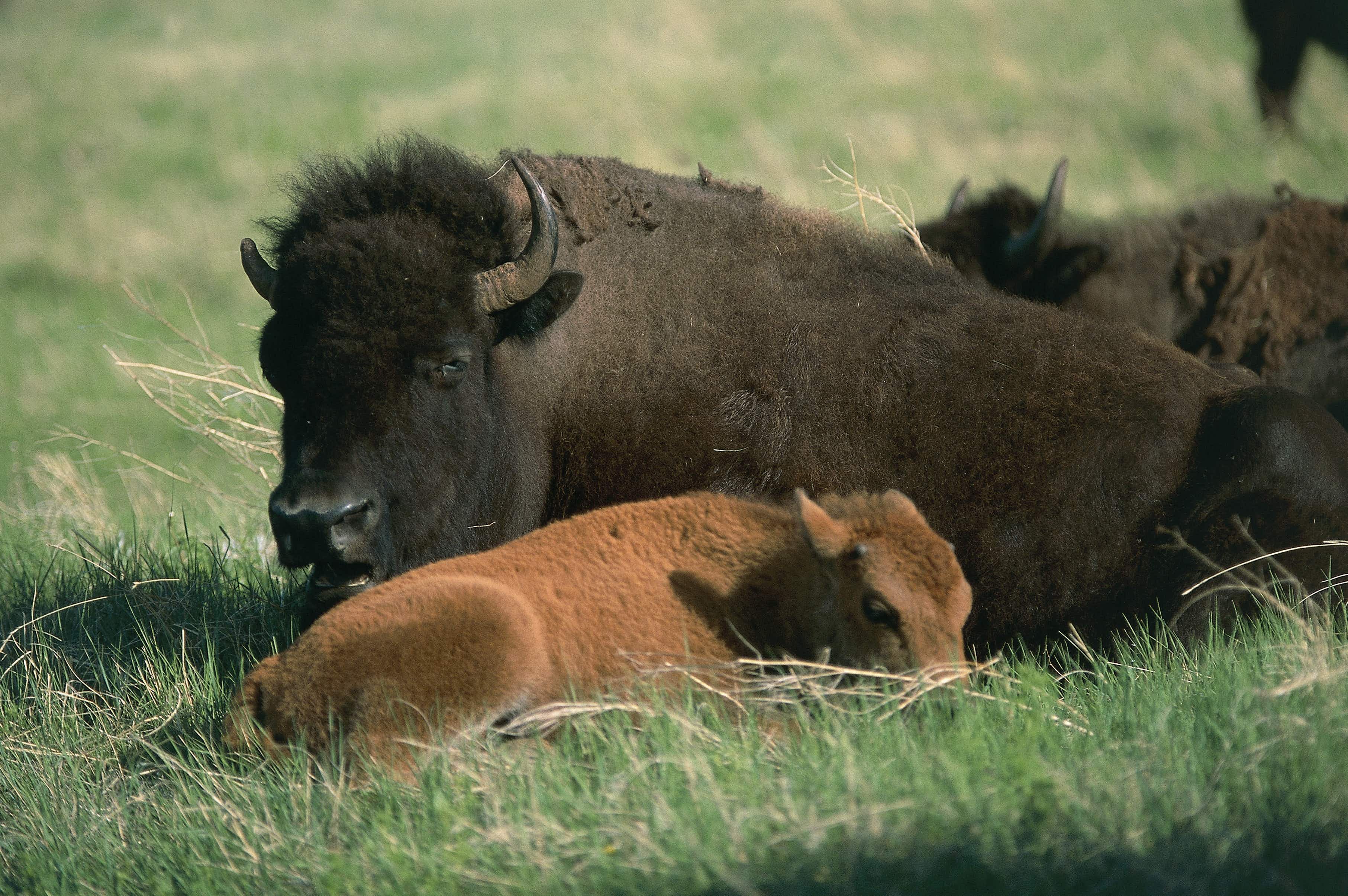 Now is the best time to spot adorable bison calves…