Spectacular satellite images have revealed what some of the earth’s major cities, including London, look like from space. The River Thames can be seen snaked through England’s capital in one shot while Central Park dominates the shot of New York City.

The River Thames can be seen snaked through England’s capital in one shot. Image by NASA/mediadrumworld.com

The City of Light illuminates the night sky in one stunning snap as Paris spreads far and wide while the capital of fashion, Milan, and Dubai are also pictured lighting up the darkness.

The City of Light illuminates the night sky in one stunning snap as Paris spreads far and wide Image by NASA /mediadrumworld.com.

Some of the incredible images were snapped by NASA astronauts in the International Space Station while others were taken by NASA Terra spacecraft. Terra is a multi-national NASA scientific research satellite in a Sun-synchronous orbit around the Earth. It is the flagship of the Earth Observing System.

A radar image of Dublin, Ireland, clearly shows the distinction between densely populated urban areas and nearby areas that are relatively unsettled. The astonishing photographs show the continuing trend towards urbanisation as people flock to live in cities.

Radar image of Dublin taken by NASA. Image by: NASA/mediadrumworld.com

Only 3% of the world’s population lived in urban areas in 1800, according to the Population Reference Bureau, but this figure had rapidly risen to 14% by 1900.

This trend has continued, and in 2008, the world's population was evenly split between urban and rural areas. There were more than 400 cities with a population of over one million and 19 cities with populations exceeding 10 million. 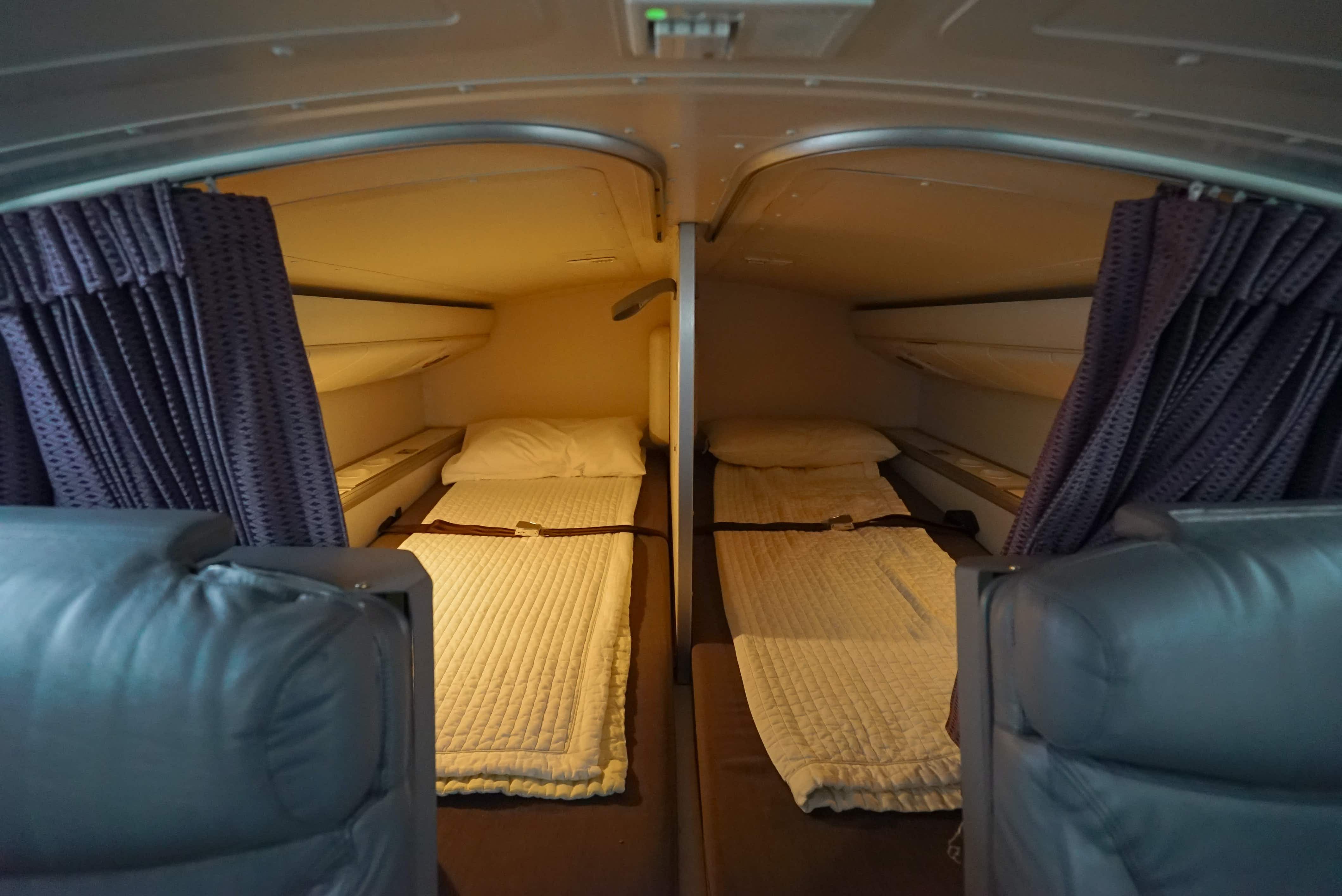 Ever wondered where pilots and cabin crew sleep during long-haul… 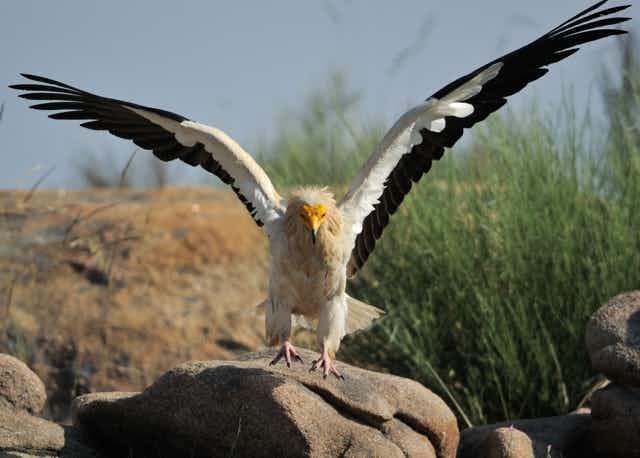 Watch a vulture scavenge a carcass from the comfort of…