Craving sugar? You're going to be mesmerised by this fairy floss dessert burger from Melbourne

We've had unicorn lattes in Brooklyn and rainbow croissants in London, and now the latest entry for colourful sweet treat of the year goes to Australia. It's a contender because a café in Melbourne is selling a magical concoction that it calls the Fairy Floss Dessert Burger, and it has already become a massive hit.

So what is a fairy floss burger we hear you ask? Good question. According to the Long Story Short Café who came up with the sugary pink creation, it's candy floss topped with popping candy, dried crushed raspberries and flowers. They pour a cup of coconut milk over it and the floss disintegrates to reveal a Sicilian brioche bun filled with a scoop of honeycomb gelato, jellies and fruit pieces and white chocolate matcha sauce.

"It was supposed to be a limited special offer, but in the end it was so popular that it has become a menu staple," co-owner Ly Nguyen tells Lonely Planet. "We also have two fairy floss machines in the kitchen, so it’s like a festival back there!" The Australian brunch café with a twist of Asian fusion is owned by Ly and Dario D’Agostino who are no strangers to having their delicious concoctions capturing world attention. They previously received millions of views for a video of hot chocolate being poured over a sphere of chocolate to reveal a marshmallow stack, which also sounds amazing.

Dario designed the menu and he is a fan of fun and quirky creations. "Other crazy items on our menu include Activated Charcoal Fish and Chips, Buttermilk Tim Tam Pancakes and of course the Fairy Floss Dessert Burger," says Ly. "We get a huge thrill from the reactions from people who order the dish - seeing their excitement when they receive the huge dome of fairy floss on a plate, enjoying the theatrical experience of pouring the coconut milk over it and finally devouring the delicious treat."

The Long Story Short Café is often rated as one of the most Instagrammable cafes in Melbourne. "We have many travellers who message us prior to arriving into Melbourne asking how to get to Long Story Short and to make bookings," says Ly. "We’re thrilled with this!"

To see the café's other creations, check out its Instagram, but we warn you in advance that scrolling through its feed is likely to leave you drooling! 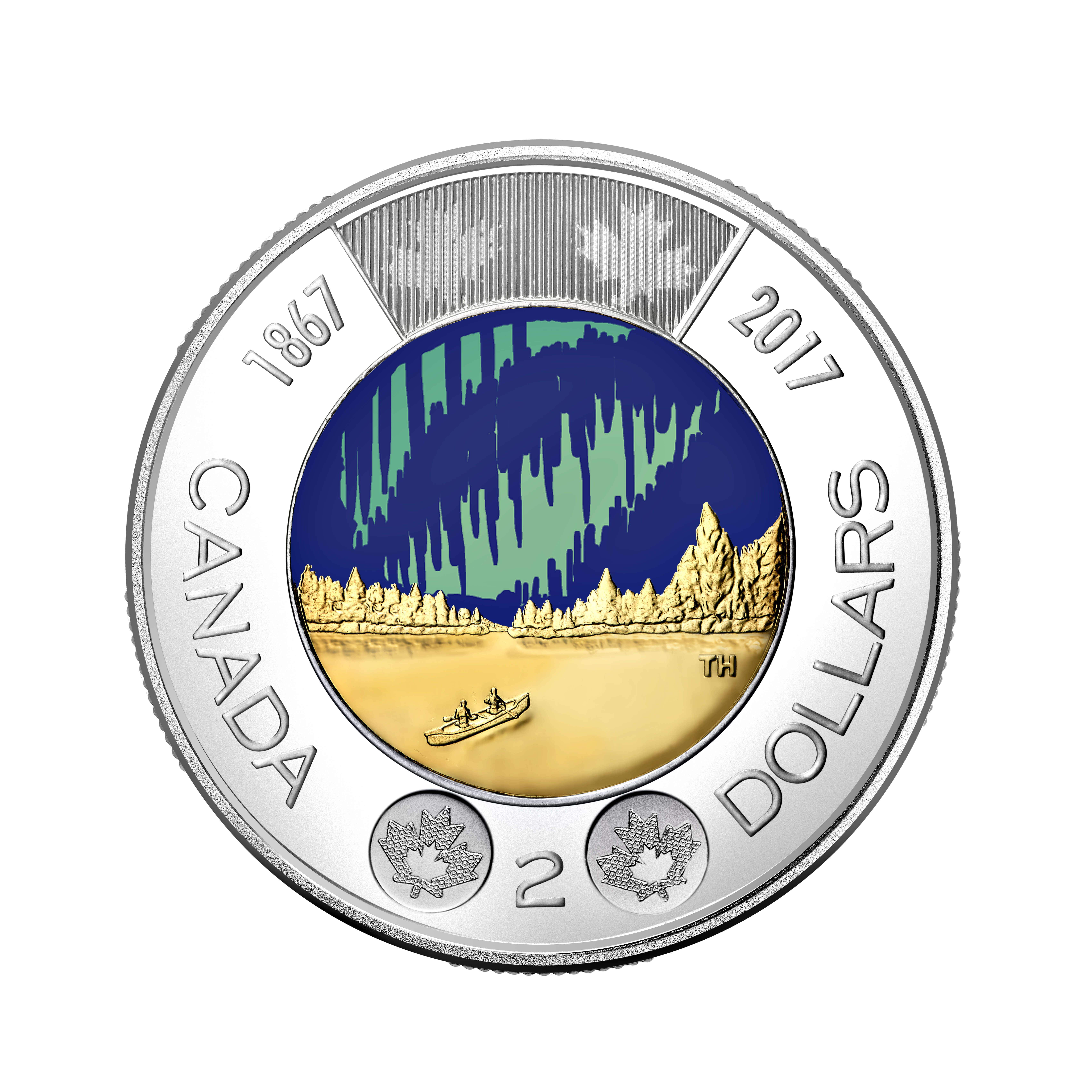 Check out Canada’s new 'toonie', the first glow-in-the-dark coin in… 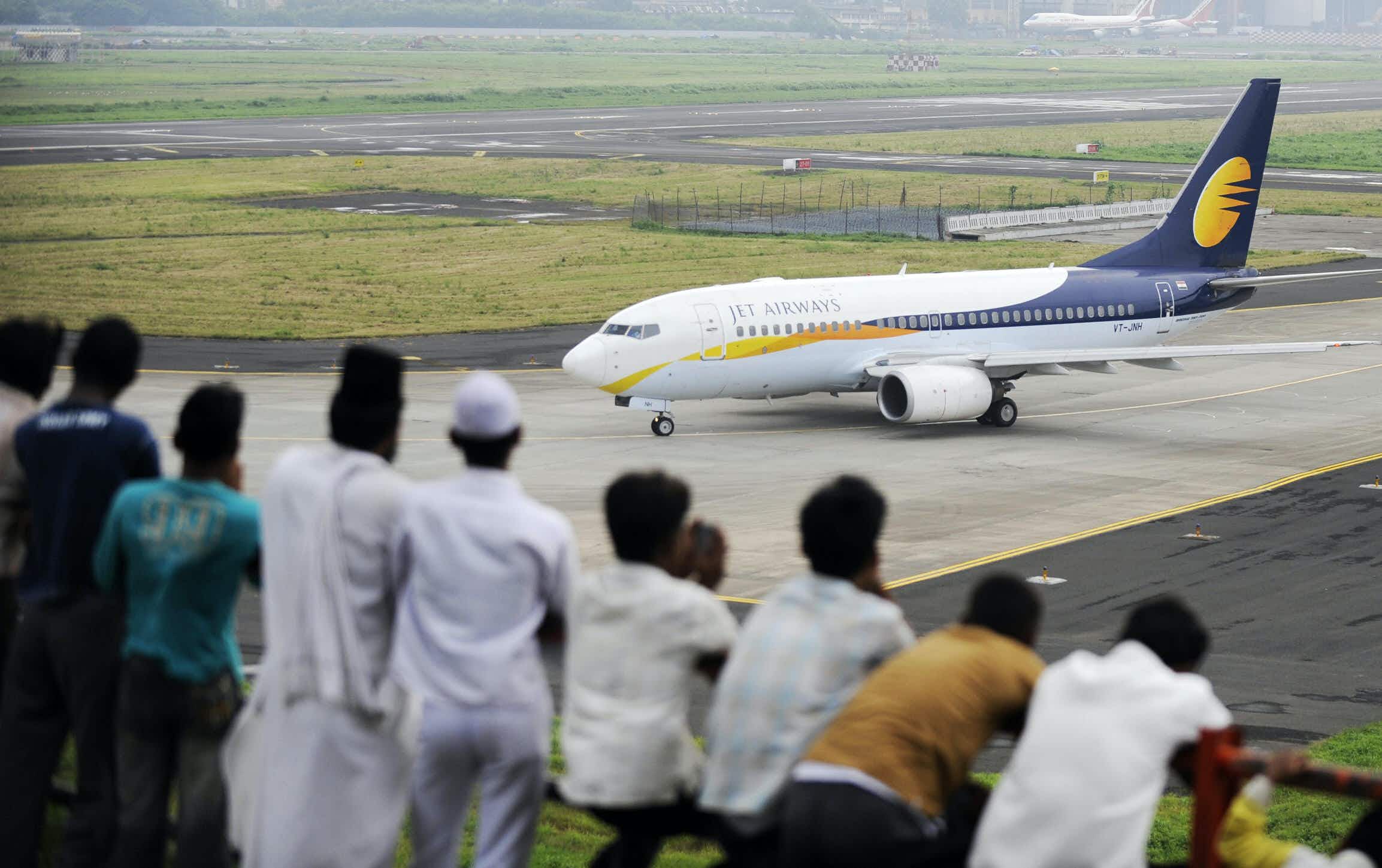 Baby born midair between India and Saudi Arabia gets free…