Mesmerising aerial images and footage show Indonesia’s stunning volcanic islands which could be the closest you will see to paradise on Earth. The breath-taking pictures show the most scenic points of interest and landmarks on the island located southeast of the popular holiday destination, Bali.

Broken Beach from above. Image by Xander Ettling / mediadrumworld.com

Other images display different paradise beaches such as the Broken Beach, also known as Pasih Uug, Kelingking Beach, the rocky Blue Lagoon cove, and the Nusa Lembongan which is ideal for snorkelling, surfing, and scuba diving. Capturing the magnificent Southeast Asian nation, these eye-catching photographs reveal the exquisite beaches, caves, and wonderful nature that the spectacular Nusa Penida provides.

These images were shot in Nusa Penida, Indonesia, by British photographer and videographer, Alexander Ettling (21), on a Canon 7D with 50mm – 400mm lens and a DJI Phantom 3 drone. “I planned a trip to Indonesia hoping to explore and create content showing the beautiful and more untouched areas,” said Alexander. “I was able to discover Nusa Penida through a travel guide and it’s an island I couldn’t miss due to its incredible natural features. My aim was to realistically portray the less touristic nature of the island compared to its neighbour such as Bali and Gili Islands.”

Indonesia is made up of numerous volcanic islands, such as Nusa Penida and the better known island of Bali. The Southeast Asian nation is mostly known for its beaches, volcanoes, Komodo dragons and jungles which shelter elephants, orangutans, and tigers. Due to the early sunset on the island, photographer Alexander was only able to spend two days on the island with a limited period of daylight. “I only had two days on the island with only 23 hours of daylight as the sun sets so early in Indonesia. This meant very early mornings and a rush to each location to capture what I could whilst the weather was good,” he explained.

“I planned my time on the island whilst I waited for gaps in the weather, which was very inconsistent while I was there. There were very small windows in which I could fly the drone meaning the total flight time was only around one hour 18 minutes. I love to shoot this type kind of photography as I see it as something people can enjoy ‘away from the real world’. I love to shoot the natural beauties of our world to offer a form of escapism from people’s busy day to day lives.” 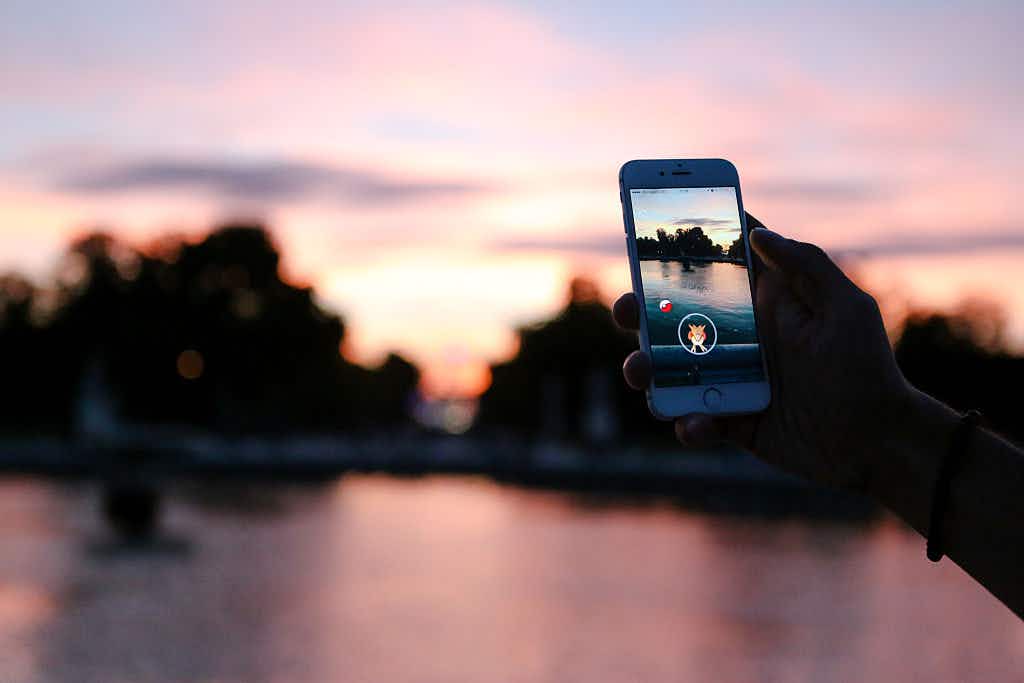 It's back: Pokémon Go will kick off the summer season… 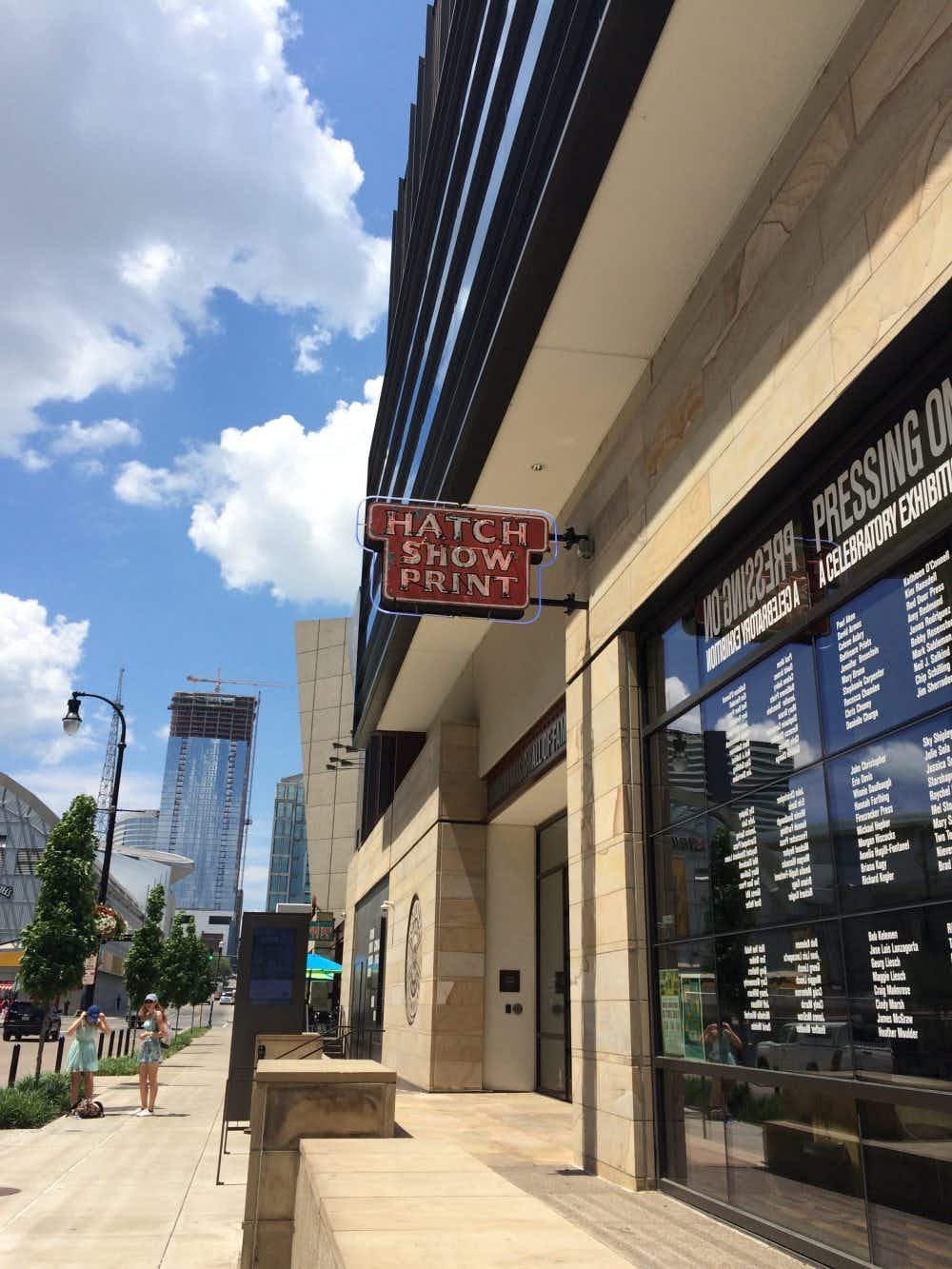 This unexpected Nashville attraction is making an impression on visitors…