Three men who had been missing for three days were finally rescued from a deserted Pacific island after spelling the word HELP on a beach with palm leaves.

Three seamen ended up on the Micronesian island of Fanadik, north of Papua New Guinea, after their boat was overturned by a giant wave. Thankfully the men all had life jackets and were able to swim ashore without difficulty.

The men’s families reported them missing on Tuesday after they failed to show up on the island of Weno that they were travelling to.

On Friday, a US Navy plane was flying over the area and spotted the word ‘help’ spelt out with giant palm leaves on the beach, while the men were frantically waving their life-jackets.

Off the coast of Papua, Indonesia. Image by Jusron Faizal / CC BY 2.0

A few hours later they were picked up by a local boat, and brought to hospital, where they were reported to be in good condition. The US Coast Guard voluntary system AMVER that patrols the Pacific, has picked up 17 people in the region in the last fortnight. 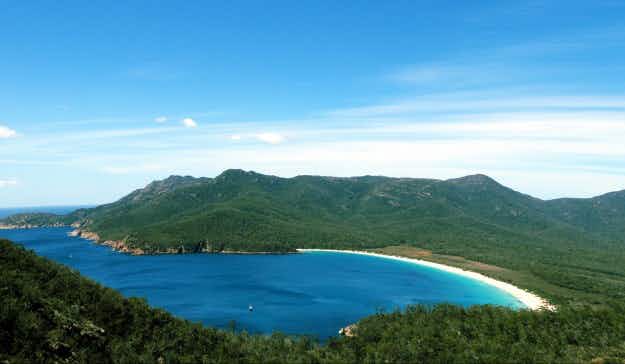 Record number of cruise ships to dock in Tasmania this… 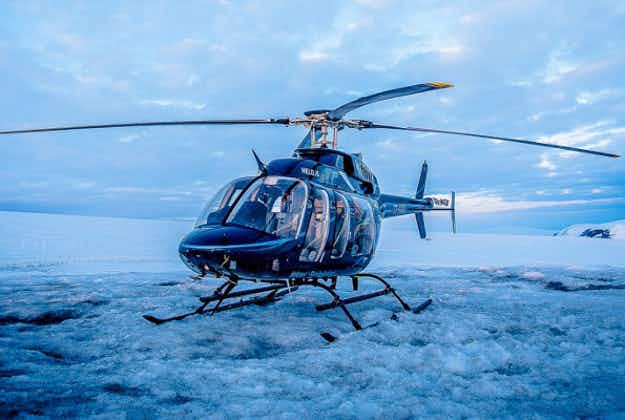