Melburnians glow over world independent Bookstore of the Year success

Readings, an independent bookshop in the Melbourne, won the International Bookstore of the Year Award at the London Book Fair on Tuesday. The accolade is part of the LBF International Excellence Awards designed to recognise international publishing industry excellence. Melbourne was designated a Unesco City of Literature in 2008.

Melburnians turned to traditional and social media to voice their collective joy over their city’s much-loved bookstore crown. “Forget your Foyles of London or that Barnes & Noble on New York's Union Square. The best bookstore in the world sits on Lygon Street, Melbourne,” wrote one local columnist in The Age.

Readings stores have defied the publishing and retail doomsayers by continuing to trade and grow through challenging times in the industry. In 2016 it was announced that Readings would be opening two more stores in the city including expanding it’s HQ store in the heritage neighbourhood of Carlton.

The LBF’s new Bookstore Award “highlights the absolutely vital role bookshops play worldwide in not only promoting new titles but also advising readers on the many excellent books already published but yet to be discovered". Readings took the gong for "its community outreach, support of Australian authors and its help for non-profit organisations working on literacy initiatives".

Readings was up against bookstores in China, Italy and Estonia. Managing director Mark Rubbo says independent Australian bookstores are the envy of the publishing world. “Australians are fiercely independent. We value that independent streak,” he told Melbourne’s Broadsheet. 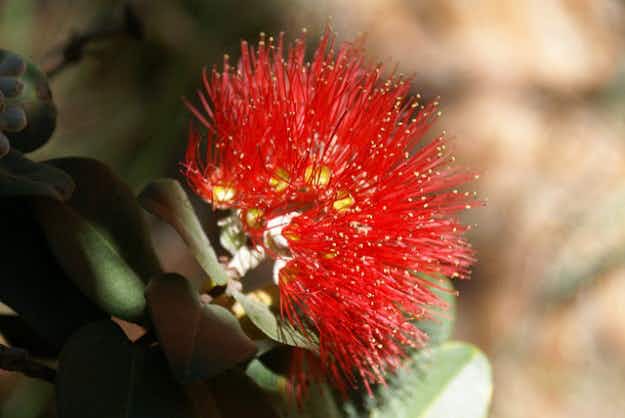 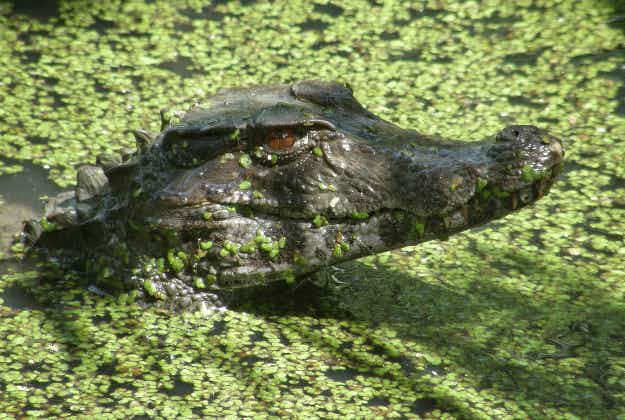 Animal handlers at the ready to carry alligators off golf…