Melbourne will host next year’s “Food Olympics” where the competition will be between the world’s top 50 restaurants.

Melbourne will host next year's 'Food Olympics' Image by Cazz / CC BY 2.0

It is the first time the prestigious awards are being held Down Under with all but one of the events up to now being staged in London.  John O’Sullivan, Tourism Australia's MD, is thrilled that the global awards will fit in perfectly with their own ‘Restaurant Australia’ campaign. He said he is convinced that next year’s event will boost the area further as the world’s most influential food and wine experts will be visiting Australia.

The world's top 50 restaurants will go head to head for the top awards next year in Australia  by waferboard / CC BY 2.0

According to the dailytelegraph.com.au close on 1000 international leaders in the restaurant community vote for  the World’s 50 Best Restaurants. A number of Australian establishments have been honoured in the past. Last year Attica in Melbourne received a 32nd place ranking while Sepia in Sydney received a ‘one to watch’ laudation. The editor of the awards, William Drew, said they have gone global now because they feel the time is right. Having the opportunity to host such an event comes at a time when there is enormous international interest in Australia as a food destination, he added.

Tourism Australia as well as Wine Australia and Visit Victoria are working in tandem as hosts for the international awards. Visit Victoria’s Melanie de Souza said Melbourne is used to delivering world-class events and promised the city will give the guests attending a “warm Melbourne welcome.” The program will also include events across the country so that visitors will get the opportunity to experience the influences from a wide range of indigenous produce. 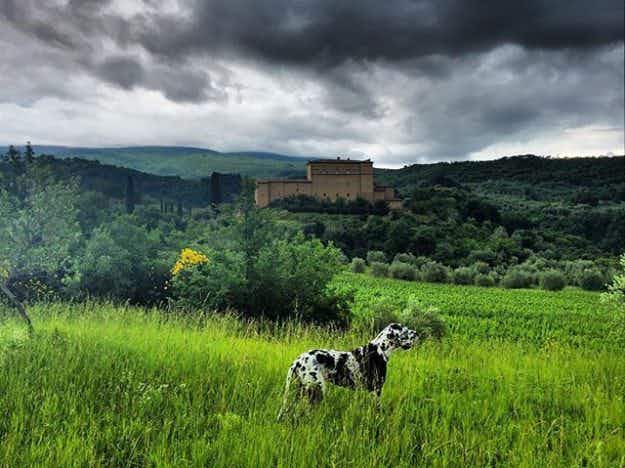 How's this for a winning holiday combination? A Tuscan retreat…