Melbourne has stolen a march on Sydney as Australia's fastest-growing city, with latest figures showing the city gained 95,600 residents last year – 11,000 more than its rival.

Sydney may be the top destination for international tourists arriving in the country, but Melbourne has the upper hand in both attracting and keeping local citizens.  According to the Sydney Morning Herald, the fresh figures from the Bureau of Statistics include the year up to last September. Melbourne is also on target to become Australia’s biggest city within 40 years, according to the Bureau.

Sydney is still the most popular destination in Australia for international tourists Image by Mertie / CC BY 2.0

Currently home to 4.4 million, it predicted that by 2056, greater Melbourne will house between 7.7 to 8.4 million people. The statistics show that New South Wales (NSW) attracted more overseas and interstate arrivals than any other state. Conversely, NSW also experienced bigger losses than any of its rival states, particularly losing out to Queensland and Victoria.

In fact, the latter states are the only ones to gain population from the rest of Australia. In terms of internal migrants, NSW gained almost 88,000 but lost over 93,000 to other states. Victoria emerged as the fastest-growing state. It gained 73,500 internal migrants but only lost 62,400.

As a nation, Australia saw its population rise by 1.3% - the lowest in a decade. During the peak of the mining boom, the population rate of growth was over 2% annually. This week’s report points out that NSW is doing better than Victoria in providing jobs, having boosted employment by 177,300 in comparison to the 149,600 created by Victoria. 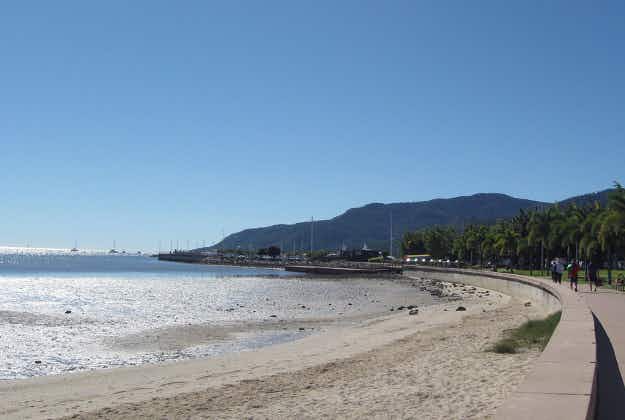 Tropical northern Australia sees surge in tourists from Japan thanks… 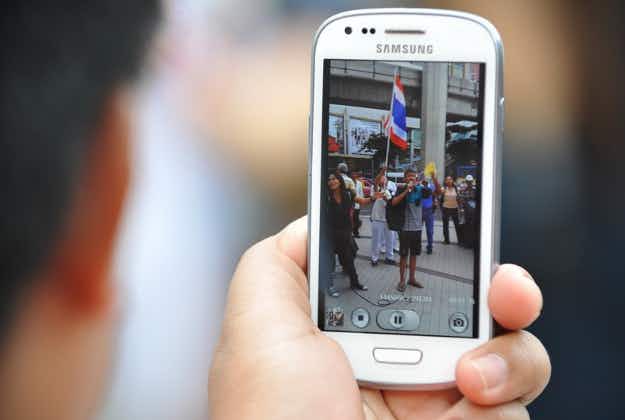 Ten new apps that can make your Easter break even…