If you happen to have cause to pay a visit to Windsor Castle in England, you just might catch sight of the Duke and Duchess of Sussex's brand new home. It has been reported that the Grade II-listed property, Adelaide Cottage, has been offered to the newlyweds as a gift from Queen Elizabeth II, although it is less of a cottage and more of a manor, in reality.

The Queen of England has reportedly gifted the Duke and Duchess of Sussex a new house. Image: Samir Hussein/WireImage

The property is located just a few minutes walk from Windsor Castle, where Prince Harry and Meghan Markle were married in May 2018, and there are seven gated entrances and exits to the Crown Estate's private 655-acre royal park. Adelaide Cottage was built in 1831 as a retreat for William IV’s wife, Queen Adelaide, and it has since housed a number of royal dignitaries and courtiers.

Its most recent resident was Simon Rhodes, son of Margaret Rhodes, the Queen's first cousin, and the most colourful was RAF Group Captain, Peter Townsend, who was equerry to King George VI from 1944 to 1952. He moved into the property in 1945 with his wife, Rosie Marchioness Camden. After their divorce in 1952, he formed a doomed relationship with Princess Margaret, then 22. The relationship encountered many obstacles, including the Queen's inability to give permission for them to marry, in her capacity as head of the Church of England, which frowned upon divorce back then.

Adelaide Cottage is located close to the Queen and the Duke of Edinburgh’s private apartments and it underwent major renovations in 2015. It has a marble Graeco-Egyptian fireplace, a master bedroom with gilded dolphins on the coved ceiling and a rope ornament from a 19th Century yacht. Harry and Meghan are expected to make the two-bedroom Nottingham Cottage in Kensington Palace their primary residence, and they also have a two-year lease on their country retreat, WestfieldLarge, in The Cotswolds. With so much to choose from, the newlywed young royals won't be short of options when it comes to housing anyway. 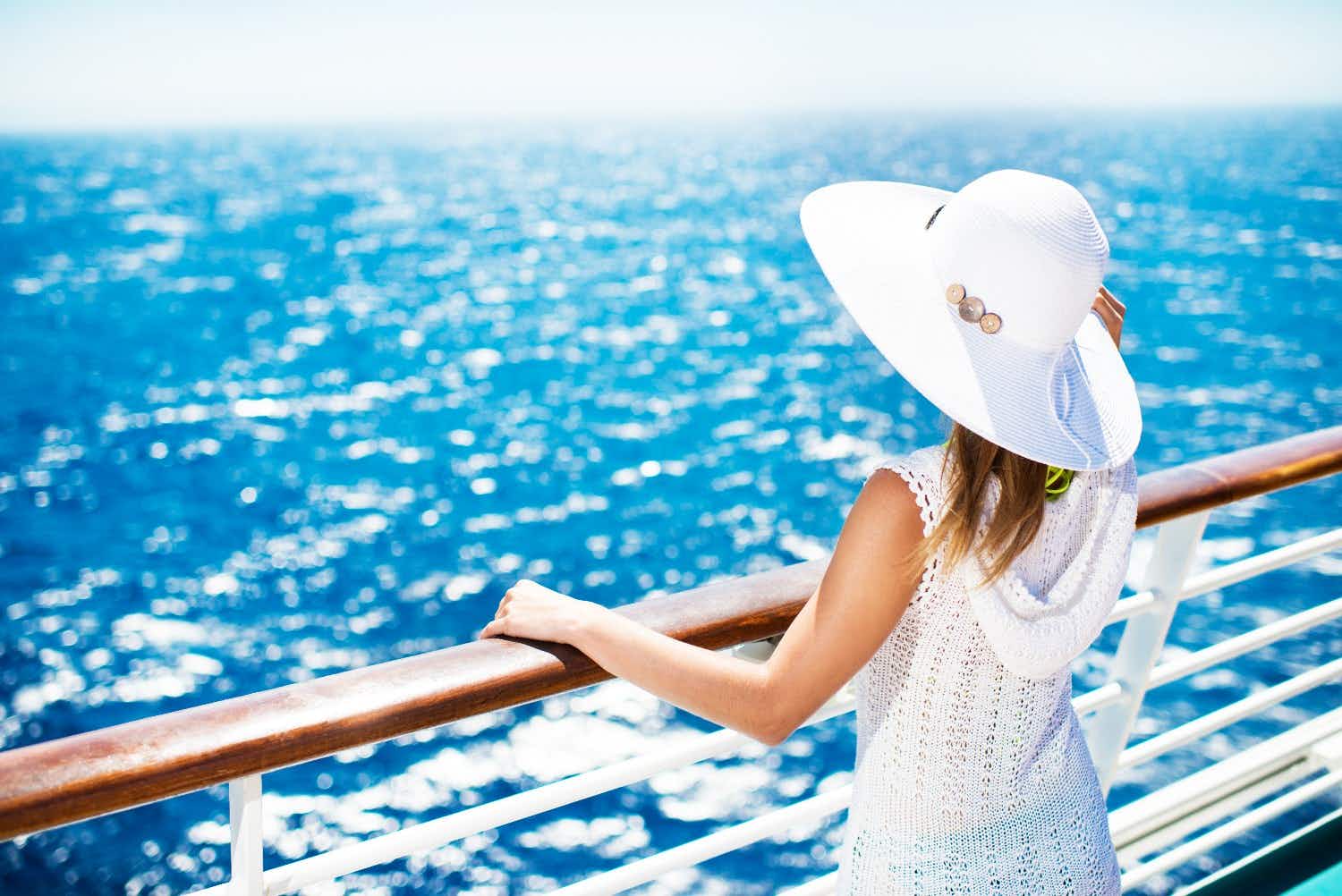 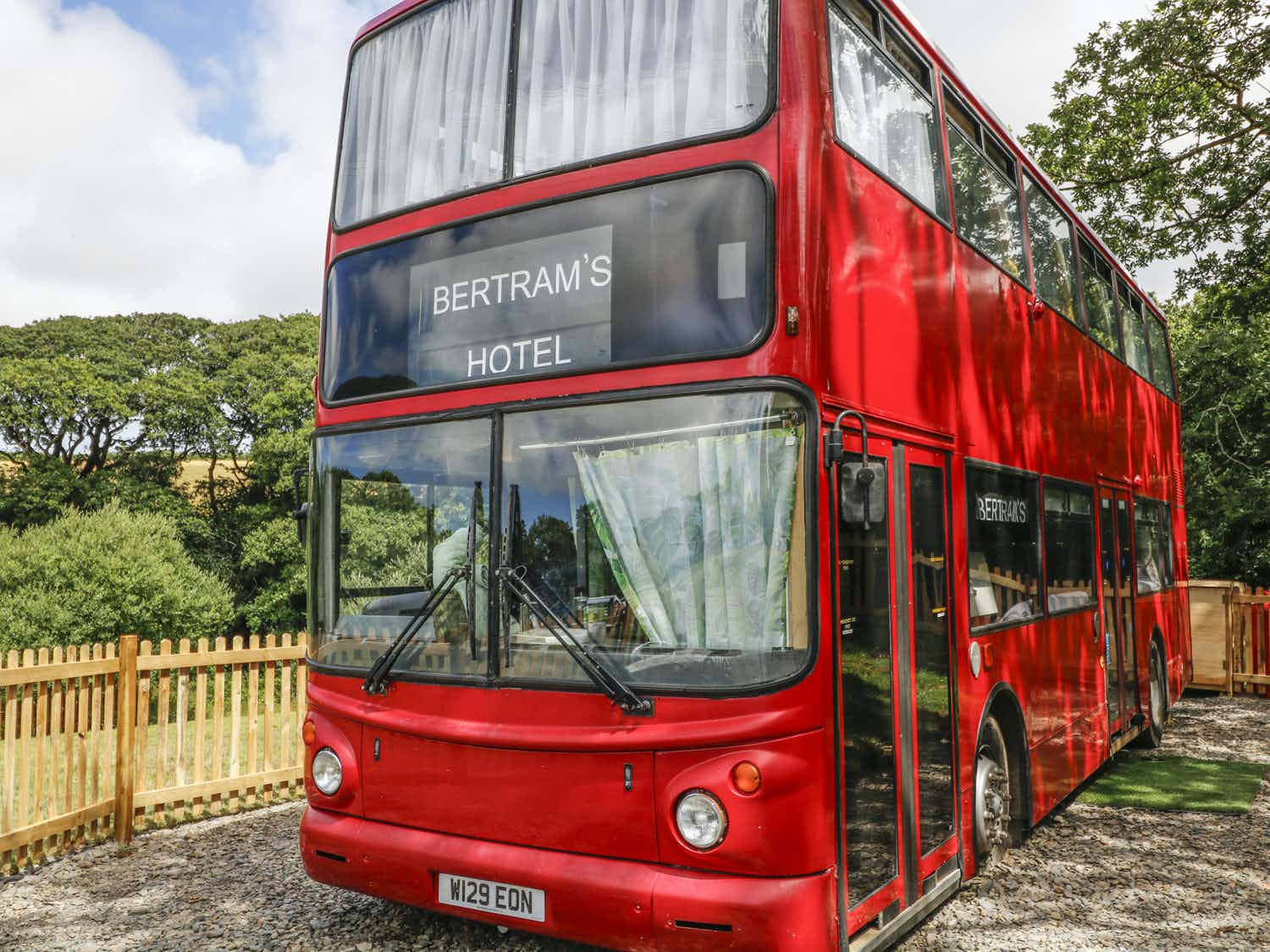 All aboard the Agatha Christie-inspired hotel inside a vintage double…