Hillwalker Dáithí Ó Conaill has made an amazing discovery in west Kerry, Ireland which connects a 4000-year-old tomb with the equinox. Known as the Giant’s Grave, the megalithic tomb is located in the valley known as Loch an Dúin, which is near the county’s famous Conor Pass - one of the highest Irish mountain passes.

The retired school principal has visited the site for the past 14 years during the winter and summer solstice and this year made the incredible discovery that the tomb aligns to the setting sun of the equinox which last occurred on Friday, 22 September. An equinox is when the Earth experiences days and nights which are generally equal in length. There are two each year; one around 21 March, the vernal equinox, and another around 22 September which is the autumnal equinox.

"The significance of the alignment of the setting sun on the Equinox dates and the Wedge Tomb at Loch a’Dúin is that these Bronze Age farmers closely monitored the movement of the sun and the changing seasons throughout the year", Mícheál Ó Coileáin of Sciúird Archaeological Tours told Lonely Planet. “This was central to their lives as farmers and may also have been tied in with rituals the society may have participated in”.

“We talk about Newgrange and it’s wonderful,” Dáithí told Ireland’s national broadcaster, “we have our own mini-Newgrange here and we can be very, very proud of it.”

The stunning solar event can be in fact witnessed at sunset for a number of days either side of the equinox as the sun illuminates the chamber. The Bronze Age tomb houses ancient rock art, a cup and circle which is highlighted when the light shines in.

“The rock art in the tomb was fascinating to me”, Dáithí told Lonely Planet. “I went out 14 Christmasses in a row but it was always raining or cloudy. Last Christmas it was beautiful but I saw nothing, so I began to think and it hit me, the Equinox. It’s absolutely thrilling. It’s at the highest point in the valley. I reported to the National Museum and thankfully they acknowledged the submission as a national monument”.

A wedge tomb is a type of Irish chamber tomb where it’s narrower at one end and forms an elevated wedge. Cremation remains were usually deposited in the tombs and were often accompanied by pottery and tools. Today it’s said that around 550 wedge tombs survive in Ireland, and are found predominantly in the west and north-west. 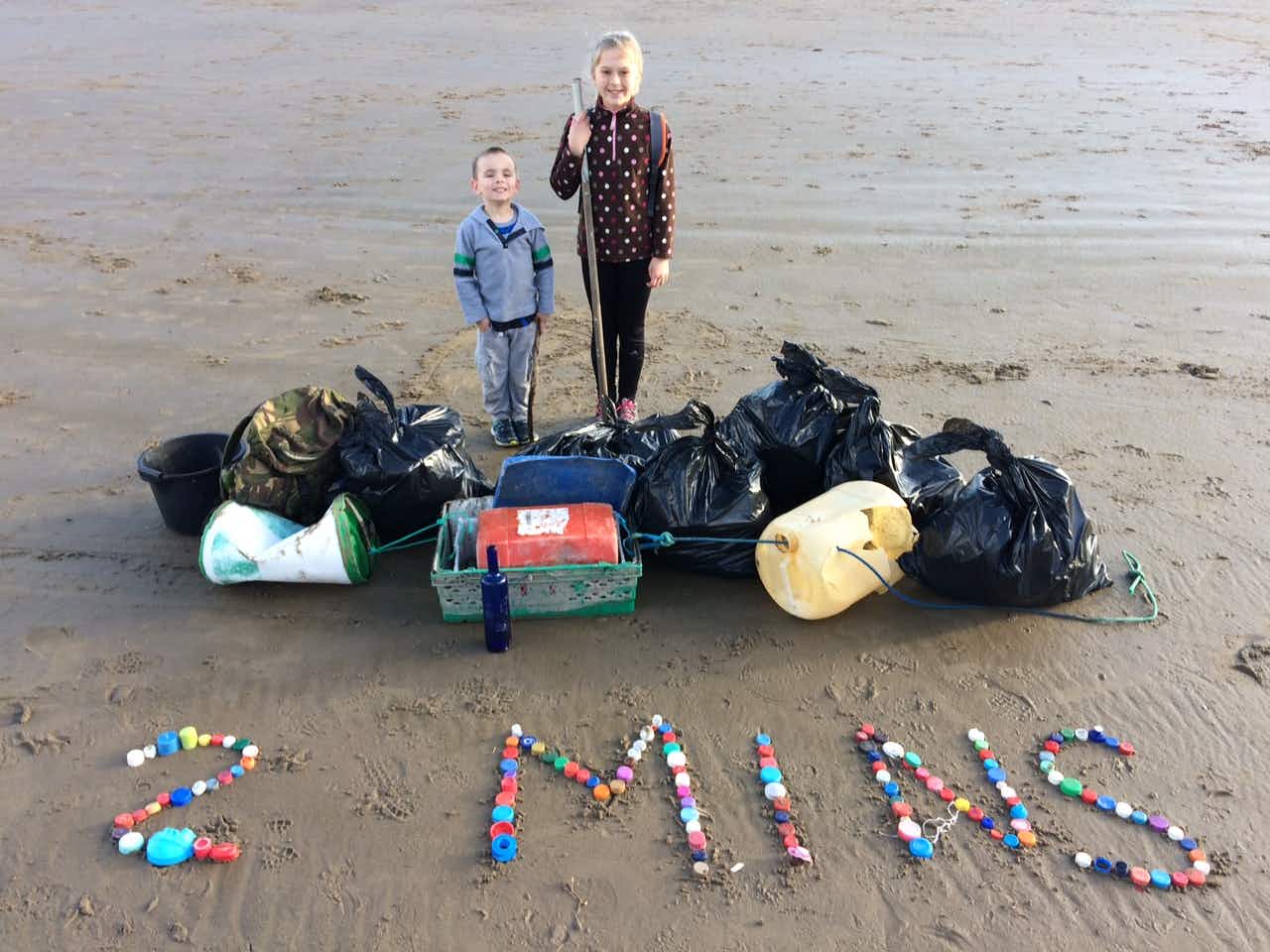 Meet the Welsh family dedicating their weekends to keep Pendine… 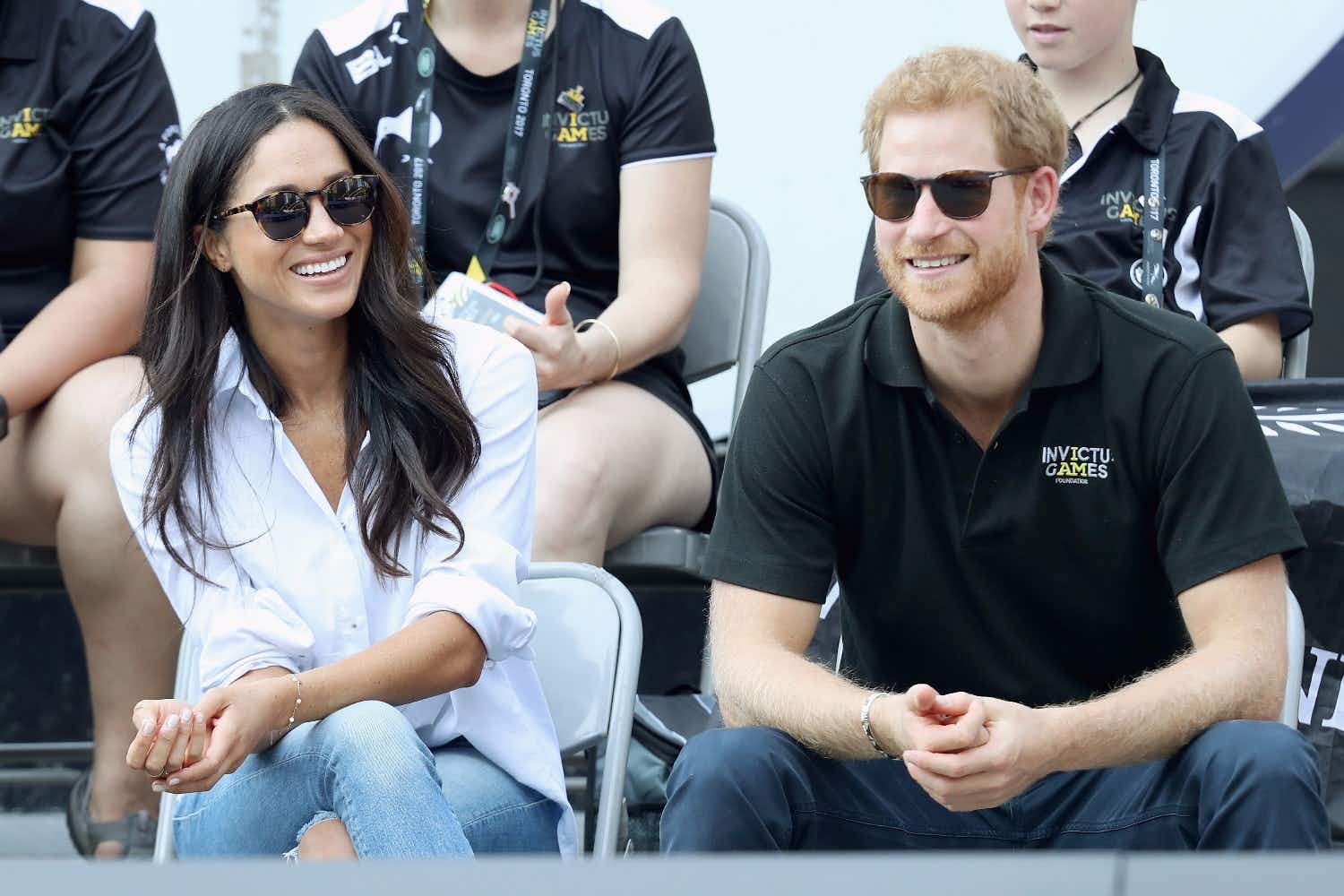 Inside the luxury Canadian hotel where Prince Harry and Meghan…