Belgium's Thomas Van der Plaetsen celebrates his victory in the men's 200m Decathlon event during the European Athletics Championships at the Olympic Stadium in Amsterdam, on July 7, 2016. Image by AFP / FABRICE COFFRINI/AFP/Getty Images

In 2014, Thomas’ world was turned upside down when an unannounced control blood test led to a doping allegation after the hormone HCG was found in his bloodstream. Most often associated with performance enhancing drugs, the inclusion of the hormone was actually due to undiagnosed cancer.

What followed was a tough recovery. “It has been a pretty long road. It was hard to predict the aftermath of the chemotherapy on my body and mind so it was a very day by day process. New problems kept coming up almost endlessly, so it was really a matter of staying positive and trying to constructively fix each new problem as it came up. I had months where things went well and smooth and months where progress seemed to come to a grinding halt. The key was to always try and find ways to keep making progress,” Thomas told Lonely Planet News.

Welcoming HTC to the family! Guess this is the day my inner nerd is finally at peace with me choosing a career in sports 🙌😁 #HTC

Against all odds, Thomas managed to defend his World Universiade Decathlon title just seven months after finishing chemotherapy. Following that, he won the European crown in track and field’s hardest event. Thomas’ brother Michael was his trainer and encouraged him throughout this process, pushing him and keeping him motivated.

“The whole thing taught me to be mentally resilient and not let negativity and adversity get to me. The only way I could succeed at making a comeback within the first year was by reinventing myself as an athlete. Losing much of my physical power, I knew I had to develop more technical and mental skills to reach my athletic goals. I had to stay open minded and change things I believed were essential for me to get in shape,” Thomas explains. Following his recovery, Thomas set up the foundation Back on Track, hoping to inspire, encourage and support ex-cancer patients trying to make positive changes in their lives.

Thomas overcame cancer, surgery and chemotherapy in the last two years and is ready for Rio 2016. Image by Michael Van der Plaetsen

Now, Thomas has his sights set on Rio and is preparing for his events next week. “I'm feeling good about Rio! I'm very much focusing on my own competition and not worrying about places. I'm basically looking forward to the same things as any championship…feeding off the atmosphere and the people to really stay focused throughout the competition to dig out the best possible performances I can. The future definitely looks good. There are always plenty of things catching my interest. So whether it's track and field or anything else, I look forward to learn and experience new things and better myself.

Challenged myself to a 8-step competition this week. Wasn't feeling great, but as a decathlete I think it's important to be able to clear bars under any circumstance. Got to 5m20 which was decent enough 👌 #Polevault #Stellenbosch 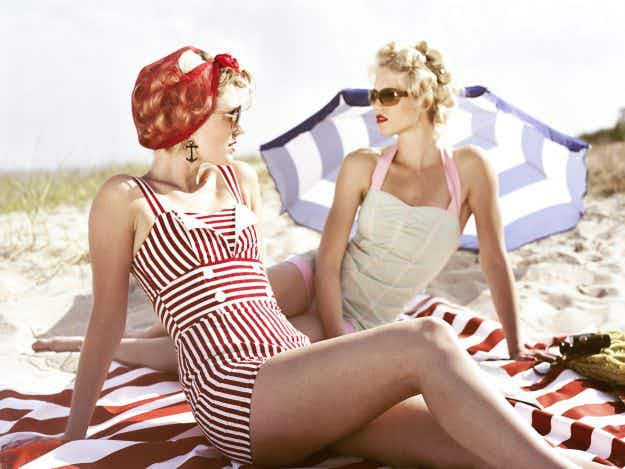 Tourists warned to keep their clothes on in two of… 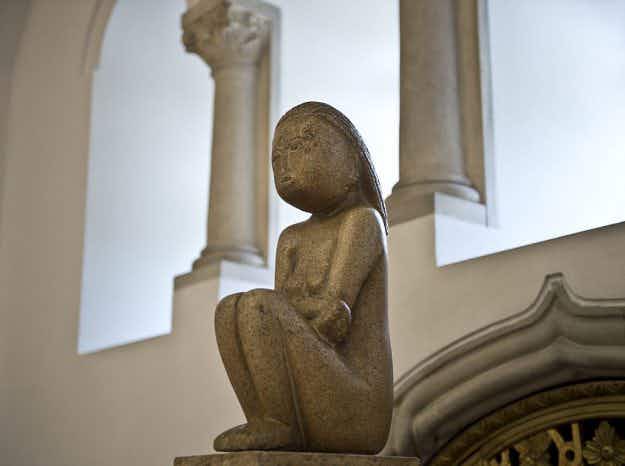 Romania is fundraising to buy a sculpture by one of…