This rare parrot has a loud short call and evolved from the white-fronted parrot around 120,000 years ago. Ornithologists thought it might just be a variation on already identified birds but DNA tests have confirmed it is actually entirely separate.

To see this beautiful bird, you’ll have to visit the Yucatán Peninsula in Mexico where the parrot can be found living. The discovery was made by Dr Miguel A Gómez Garza when he was visiting a remote part of the peninsula in 2014. The bird has been christened Amazona gomezgarzai (or the blue-winged Amazon) because of its magnificent plumage, a mix of green and blue.

Researchers said the most distinctive feature of the bird was not necessarily its feathers, but instead its loud call. They said: “[it] is loud, sharp, short, repetitive, and monotonous … the duration of syllables is much longer than in other Amazon parrot species. In flight, the call is a loud, short, sharp and repetitive yak-yak-yak. While perched, the call is mellow and prolonged.” The birds live in small flocks, usually less than a dozen and mating pairs and their offspring usually stay together in family groups.

The blue-winged Amazon is, like most similar parrots, a herbivore and dines on the seeds, fruits, and flowers it finds in the tree canopy. When the research team analysed the DNA of the bird, they discovered it had evolved around 120,000 years ago from white-fronted Amazon parrots. They said because the bird was unknown until now that there were no conservation programmes in place yet to protect it. Because of its rarity, and small range, they said the population needed to be conserved as a priority. 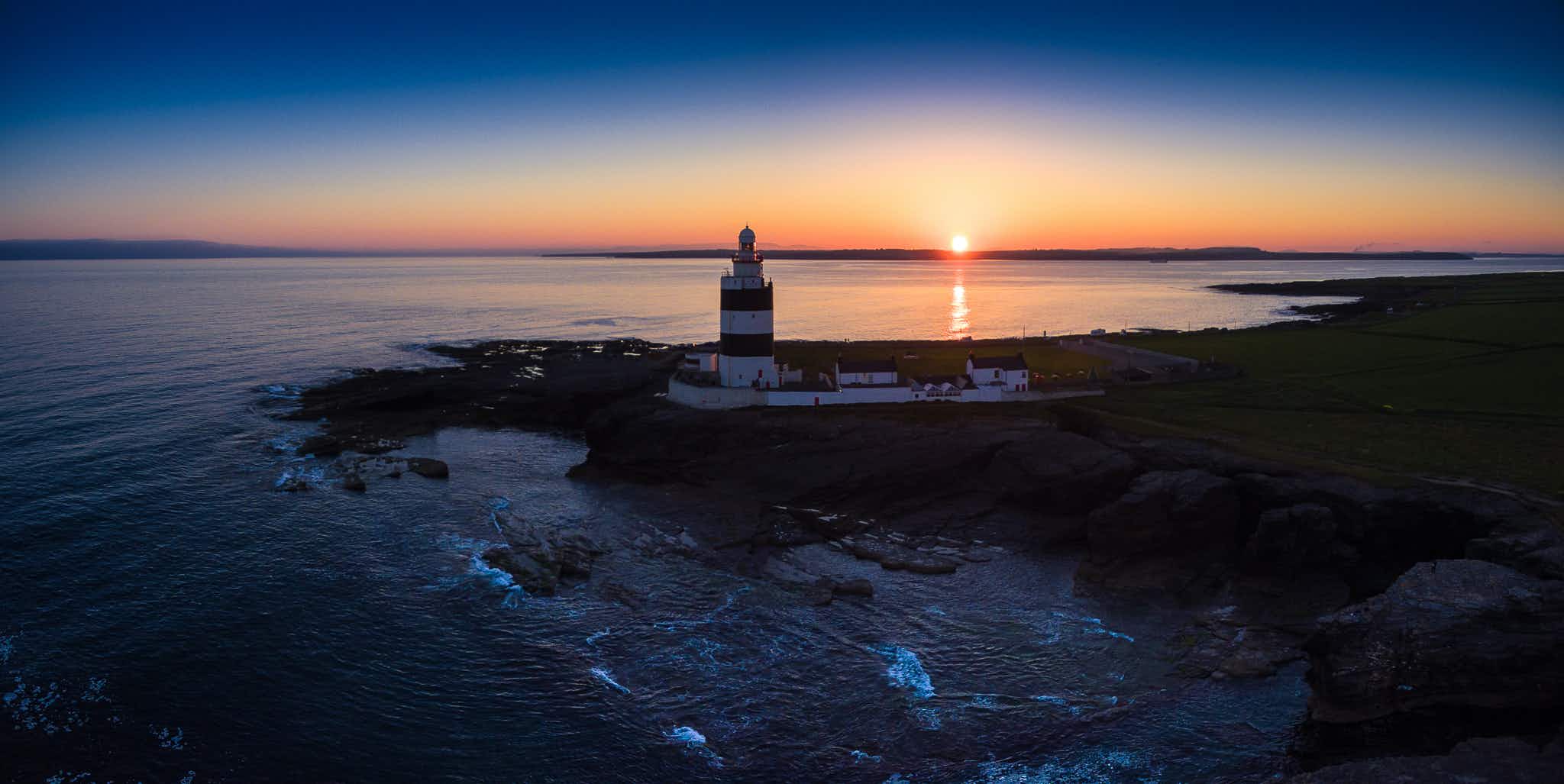 Take a sunset tour at the world’s oldest working lighthouse… 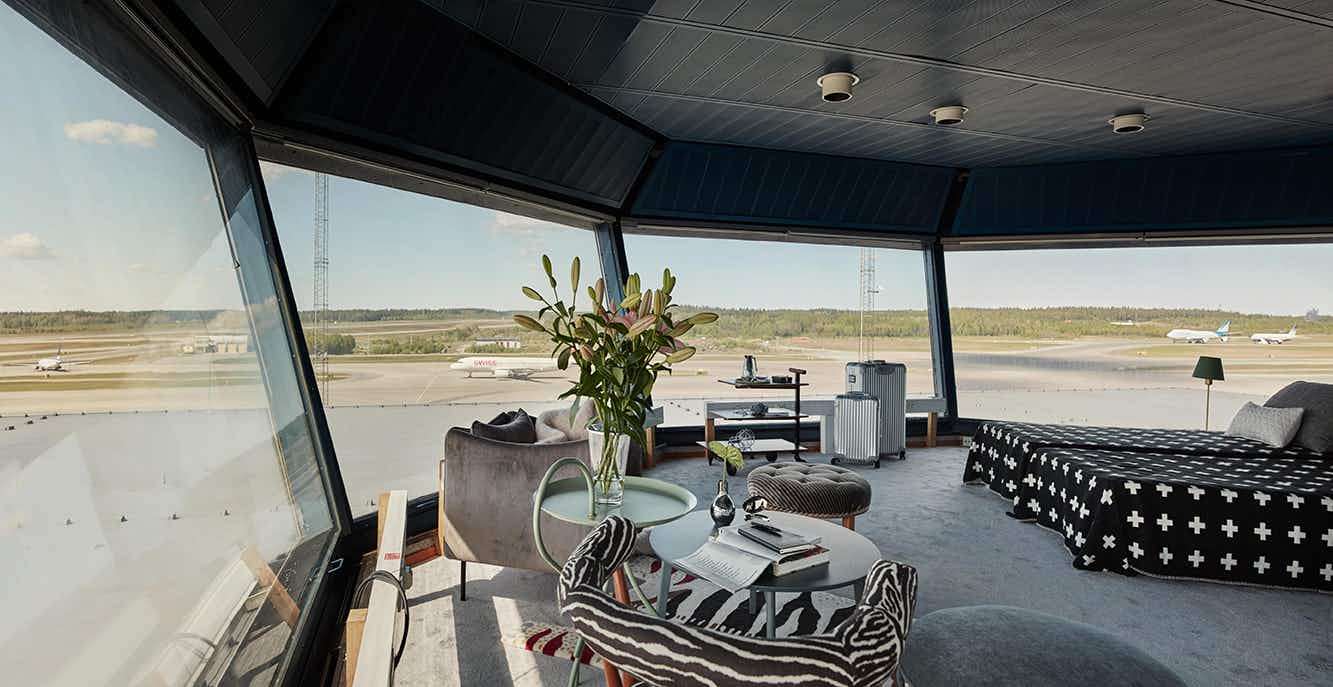 Sleepover at the airport? Spend a night in a converted…