It’s every art-collector’s dream: a painting bought for a snip turns out to be a long-lost masterpiece.

That’s just what appears to have happened to mechanic-turned-art-buyer Ahmed Zian from Lyon, who thought he was buying an unsigned work by 18th-century artist Vernet.

Ziani paid just €700 for the painting from a French classifieds website, but when it arrived, his 11-year-old son noticed a barely legible signature in the corner – 'A. Renoir' – and the date of 1864.

After some research, the piece was identified as Soir d'Eté (meaning ‘Summer Night’), painted by Renoir in his early twenties before he developed the impressionist style he is renowned for. It has been listed as a ‘missing work’ by France's National Art Institute since it was last exhibited at the Salon de Paris in 1865.

Very little is known about this particular painting, but experts say the pigments, thin canvas and framework are all compatible with other Renoir works of this period. The artwork is now with a  specialist lab in Bordeaux to confirm that it’s genuine.

It’s not the first masterpiece to turn up unexpectedly in France this year - last month in Toulouse, a family found a Caravaggio painting worth approximately €120 million in their leaky attic. Owners had ventured in there for the first time to find the source of some dripping water and discovered the artwork, said to be in excellent condition. It’s thought to be one of two versions of biblical scene Judith Beheading Holofernes, which disappeared about 100 years after it was painted. The other version is on display at the National Gallery of Ancient Art in Rome

If Ziani’s Renoir turns out to be authentic, he could stand to make a serious profit. Other works by the artist have sold for as much as $78 million.

France prepares to say au revoir to the enduring romance… 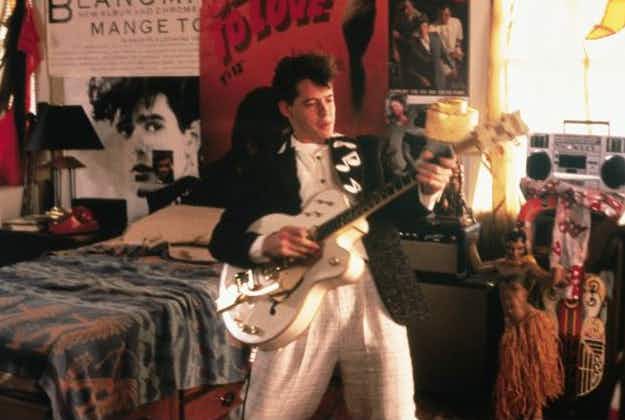 Iconic Chicago landmark will celebrate the 30th anniversary of Ferris…