With the UK considering a return to blue passports, the meaning behind passport colours is revealed

In the wake of the UK voting to leave the European Union on 23 June, the British Home Office has suggested that old-style blue British passports could make a return. Choosing a colour for official travel documents is not just based on aesthetics though, as many colours are symbolic to particular countries.

The blue UK passport was first introduced in 1921 and was replaced by the burgundy EU one in 1988. Since they voted in favour of Brexit, many British people are debating the colour of their future travel documents as the passport will no longer be required to be burgundy in line with other EU countries. Home Office minister Robert Goodwill confirmed that they are considering potential changes to the UK passport, and his office revealed that it is looking into alternative designs.

The EU passport is burgundy as shown by these Irish passports. Image: Department of Foreign Affairs

According to Hrant Boghossian, vice president of Arton Group which runs the interactive passport database Passport Index, it could be argued that the burgundy red reflects a past communist history. The Andean Community of Bolivia, Colombia, Ecuador and Peru also have burgundy passports. Boghossian explained that the shade of each national passport is derived from just four main colours, red, green, blue or black, although an enormous degree of variation in hues can be found. Geography, politics and even religion can all play a role when a country selects its passport cover.

Most Islamic countries use green passports as it was believed to have been a favourite colour of the Prophet Muhammad, and is considered to be a symbol of nature and life. Members of ECOWAS - Economic Community of West African States - also use variations of green on their passports. Black passports can be used for practical reasons as dark colours tend to look more official and show less dirt. Australia and New Zealand have them, and black is considered to be one of NZ's national colours.

US passport is in the upper groupings of most powerful passports Image by Damian Bariexca / CC BY 2.0

Blue passports are typically in use in the Caribbean Community (Caricom). The United States’ passport became navy blue in 1976 to match the shade found in the American Flag. Most appropriately for the UK post-Brexit, blue passports in use in North America, South America and Oceania can be viewed as can be symbolic of the New World. 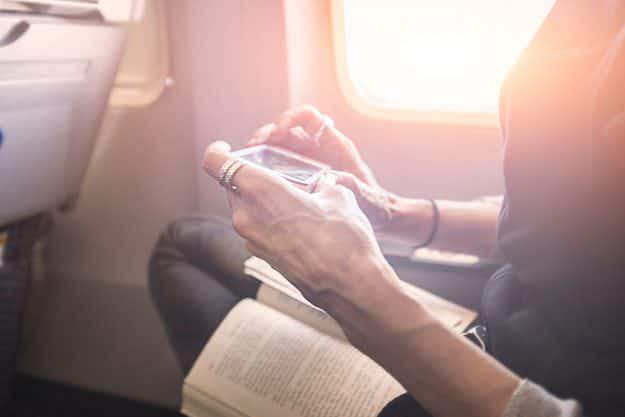 Could an app developed by a pilot help cure a… 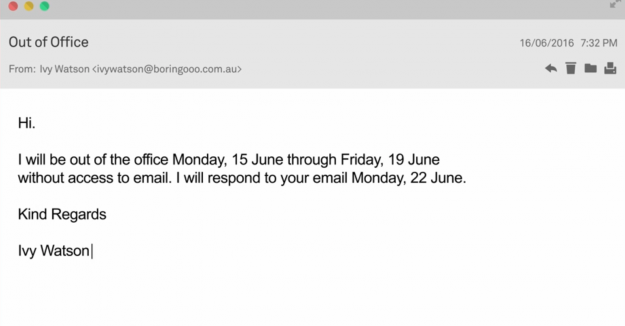