Sharon Meadow in Golden Gate Park will be renamed in honor of San Francisco local, the actor and comedian Robin Williams. Williams was a frequent headliner or surprise guest at Comedy Day which has been held every year in the meadow since 1981. He also donated financially to the event.

Robin williams has meadow named after him in golden Gate Park.Photo by Steve Granitz/WireImage./Getty Images

“Whenever he appeared during Comedy Day, you could feel the excitement and electricity coming from the audience as Robin danced on the stage,” Durst told KGO-TV. “We miss him horribly and think it is only fitting that this wonderful Meadow, where he made so many people laugh and forget their troubles for the day will be named in his honor.”

The Koret Children’s Playground and historical carousel are also in the meadow as is a lawn bowling court and tennis court. Williams is a beloved figure in San Francisco. His family moved to Tiburon, a northern suburb of the city when Williams was 16 and he maintained a home there until his death in 2014.

The Holy City Zoo, a comedy club in the Richmond District, is often credited as the place where Williams got his start in stand-up. The story goes he worked his way to the stage after putting in his time behind the bar.

“Robin was one of San Francisco’s cherished sons, whose selfless acts of philanthropy benefitted communities across our city,” said Ed Lee, Mayor of San Francisco in a statement. “Through his comedy, Robin Williams brought so much light into this world, which is why it is fitting that we are naming a beautiful outdoor meadow in his honor.”

This is not the first landmark to be named for Williams in the Bay Area. The former Waldo Tunnel in Sausalito was renamed the Robin Williams Tunnel in 2016 because of its distinctive rainbow paint job reminiscent of Mork’s suspenders from William’s first major role in Mork and Mindy. 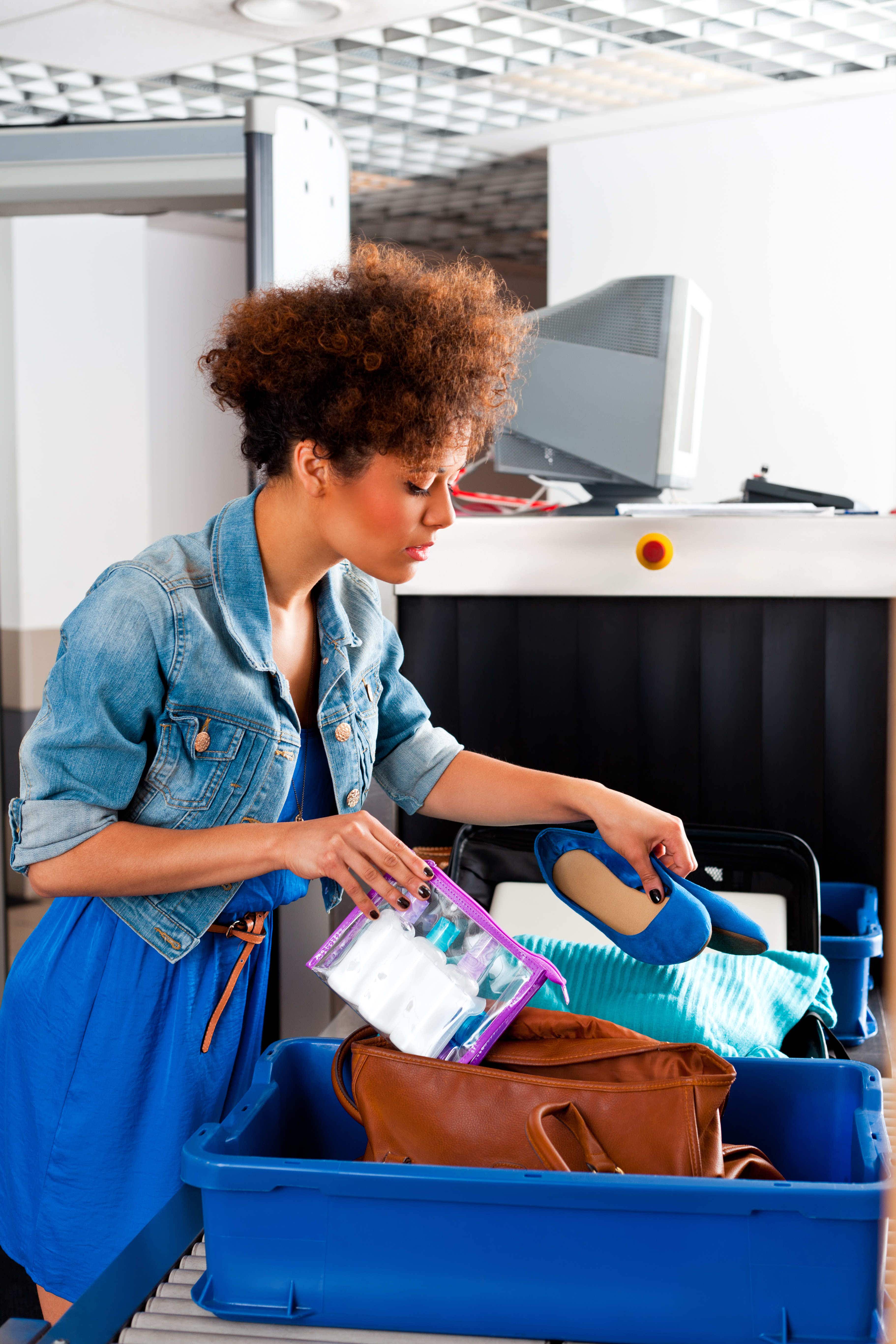 The US has certified airport scanners that could let travellers… 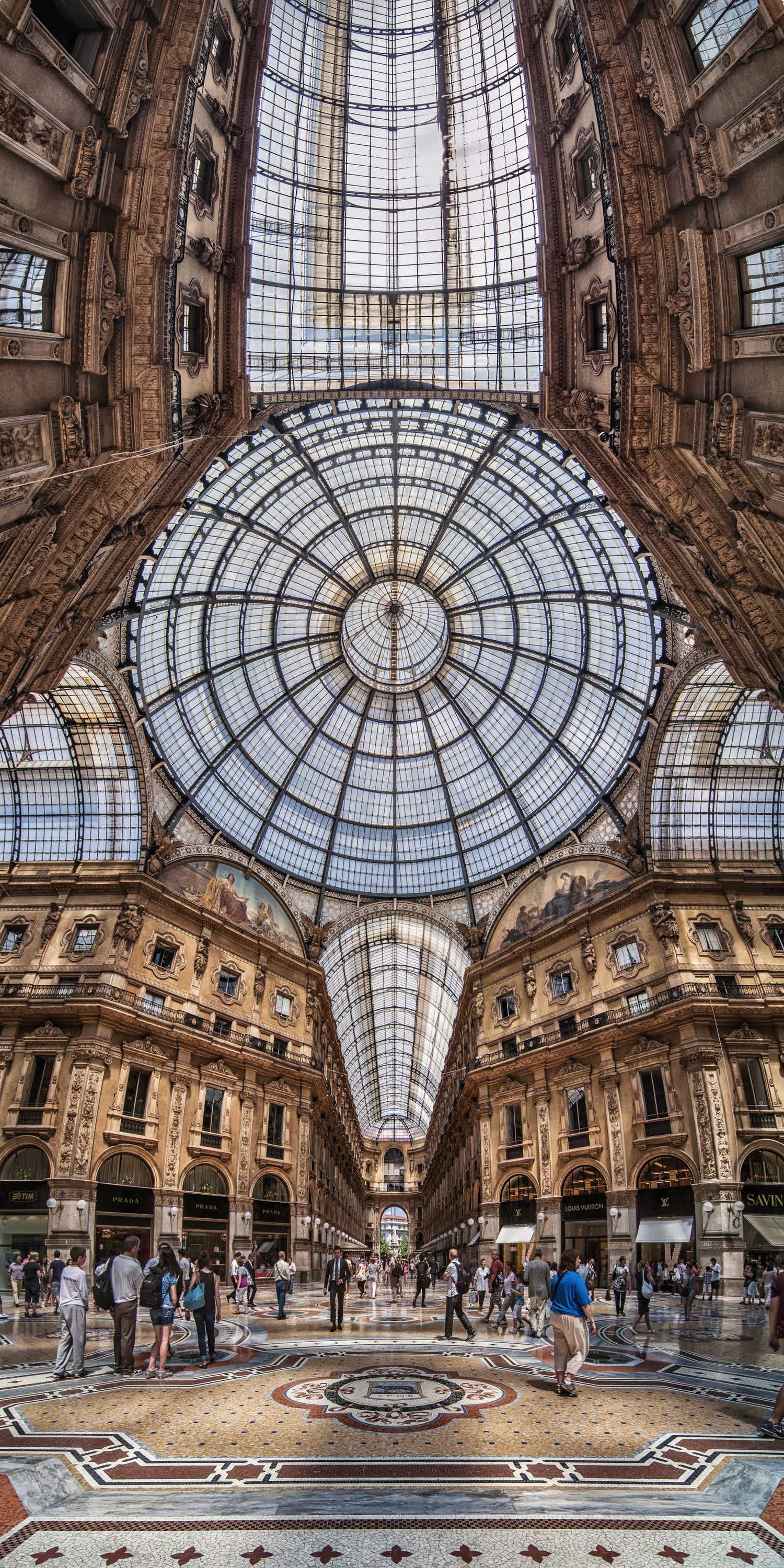 This panoramic photo technique captures the full breadth of Italy’s…