A royal tomb uncovered in the tiny central American country of Belize may be the largest ever found in over 100 years of work on Mayan ruins there.

Archaeologists have also discovered a set of "hieroglyphic panels” that may provide fresh clues on a “snake dynasty” that ruled  over 1300 years ago. The Guardian newspaper reports that the giant royal tomb was uncovered at the ruins of Xunantunich in western Belize.

The city, located on the Mopan river, became a ceremonial centre during the later period – between 600 to 800AD of Maya rule. The scientists discovered the royal tomb chamber some 16-22ft underground at the ruins of Xunantunich where it had been covered for over a thousand years with debris and dirt.

The team was excavating the stairway of a large structure when they stumbled upon the chamber.

Inside the royal tomb were the remains of a 20-30 year old male adult facing upwards.

The archaeologists also discovered deer and jaguar bones.  Six jade beads that may have been part of a necklace, 36 ceramic vessels and 13 obsidian blades were also found.

They also unearthed two caches with 28 chert flints and nine obsidian and other chipped artefacts.

Mr Awe, who spearhead a team from Northern Arizona University and the local nations Institute of Archaeology, said it had been “a great field season” for the team there.

They are amazed at the extraordinary discovery which at 4.5, x 2.4 represents “one of the largest” burial places ever discovered in Belize.

It also differs substantially from other sites of that era. While most Mayan tombs were added on, this one was part of the existing structures, more in the ancient Egyptian style. 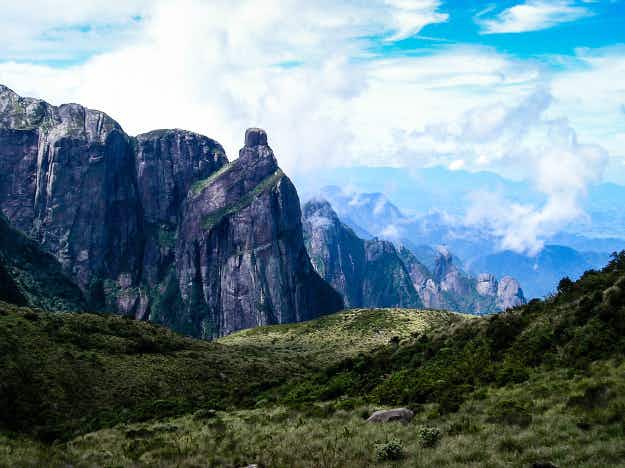 Take a break from the Olympics with a day trip… 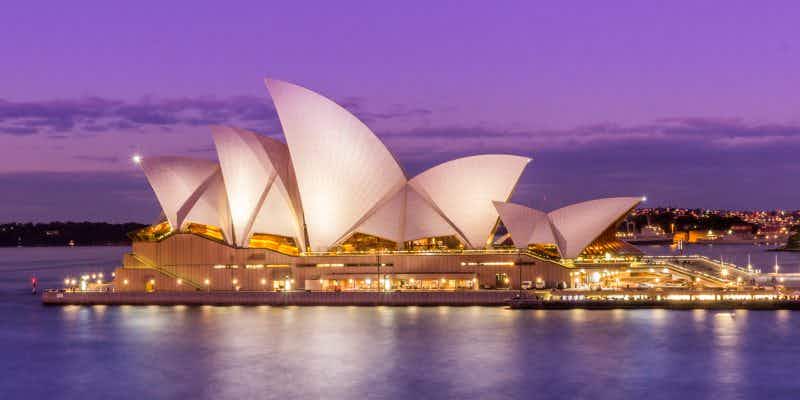