Thailand is a country renowned for its incredibly beautiful beaches and secluded coves yet none is as well known as Maya Bay on Koh Phi Phi Leh island. Now environmental concerns have led to the closure of the beach.

The beach will be closed to visitors from June to September this year, which is Thailand’s low season for tourism. Maya Bay is probably best known for being the main location of Danny Boyle’s 2000 film The Beach, based on the 1996 novel that became a bible for many backpackers around Southeast Asia.

The popularity of both has caused visitors numbers to the beach to reach up to 5000 every day and now authorities are stepping in for fear of the environmental damage. It’s hoped the closure will give the fragile coral reefs and the marine environment some time to recover.

The reality for most visitors is a crowded beach. Patrick Aventurier via Getty Images

The move has been commended by scientists and local tour operators, yet many believe it does not go far enough. Marine expert Thon Thamrongnawasawat told a German press agency that nearly 80% of the country’s coral reefs are destroyed, the primary culprits being plastic waste and boat anchors.

Thailand has begun some serious efforts in the last couple of years to protect its coastline. Koh Tachai, regarded as one of the best beaches in the country, has been closed indefinitely since May 2016 after environmentalists warned the island was at risk of being completely destroyed. The news was swiftly followed by the closure of three more islands off the coast of Phuket.

Last year, Thailand also became the first Asian country to join a global initiative to clean its oceans and has also issued a smoking ban on many of its most popular beaches in order to tackle the issue of littering of cigarette butts.

While some experts are calling for more permanent or indefinite closures, the country is heavily reliant on being open to visitors. More than 35 million people travelled to Thailand in 2017 and their spending accounts for up to 17% of the country’s GDP. 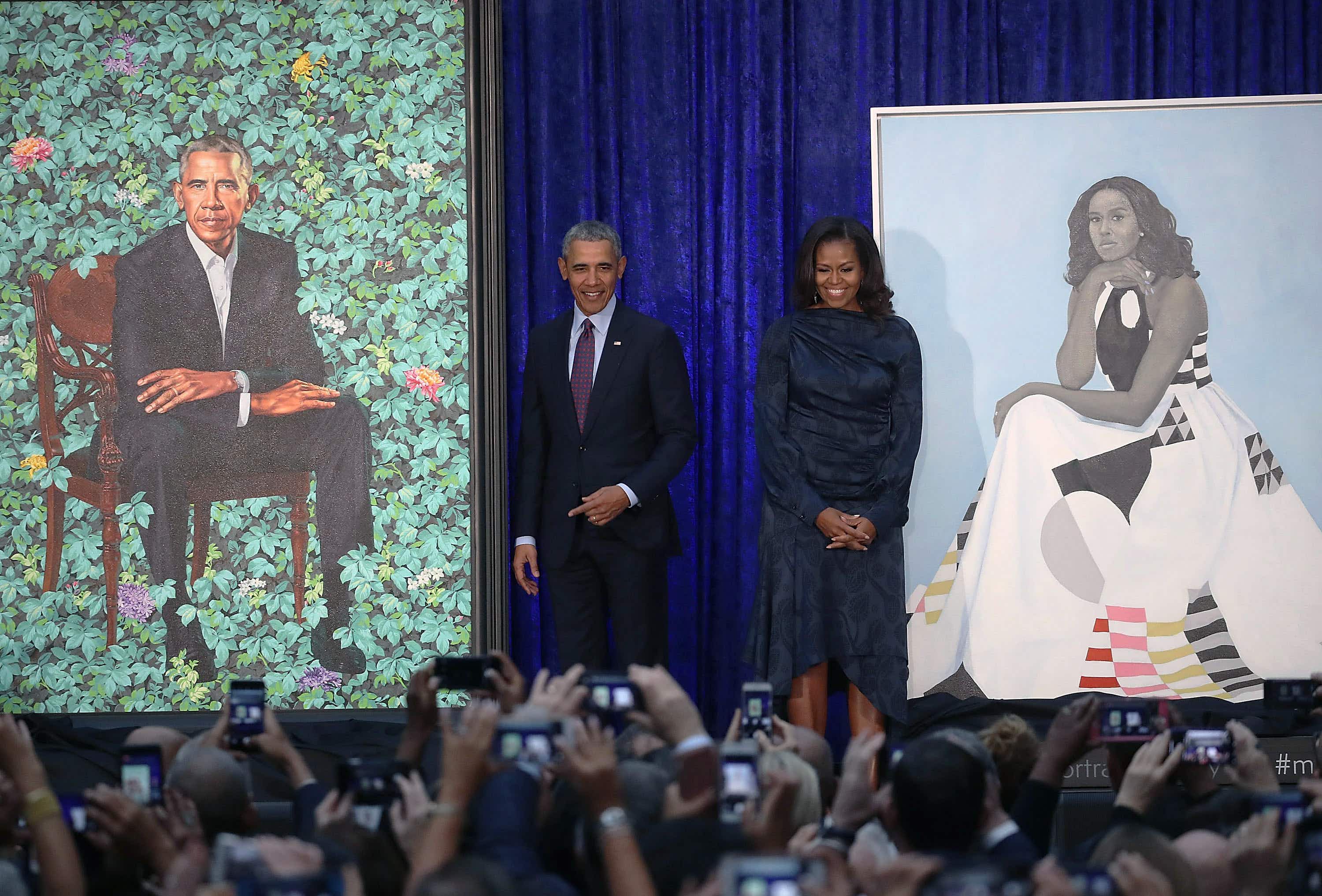 Paintings of Barack and Michelle Obama unveiled at the National… 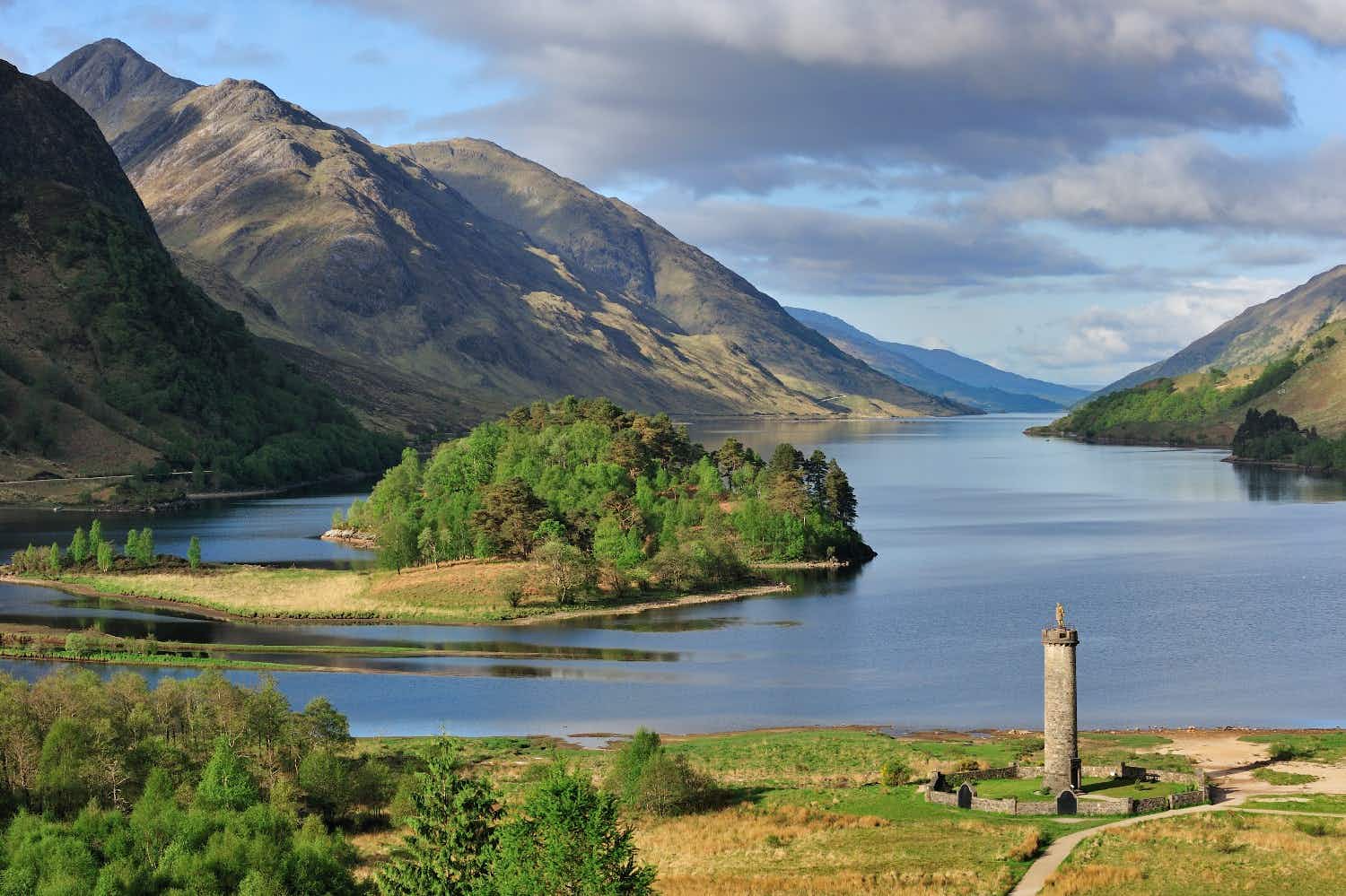 Harry Potter and Outlander fans are beating a path to…