As "May the Fourth" marks the unofficial Star Wars Day, Airbnb has compiled a list of some very otherworldly homes that can make guests feel like they've been transported straight into another universe.

An adobe dome located near Big Bend National Park in Texas allows travellers to get truly off-the-grid. With a compost toilet and solar power, the experience will make guests feel like they are truly growing up in the outer rim deserts of Tatooine like Luke Skywalker. Even better, the home is in an area under a dark sky ordinance, which means the stargazing will be truly out of this world.

The unique condo home in Winnipeg, Canada. Image by Airbnb

For a more urban experience, there’s always the “Peg City Spaceship Suite” in Winnipeg, Canada. The condo is located in a unique round, modern building in the historic Exchange District, providing all the comforts of home and easy access to all there is to see in Winnipeg.

Stay in a secluded geodesic dome house in Joshua Tree. Image by Airbnb

In Joshua Tree, where the namesake trees and rugged terrain already make it look like another planet, a dome house will complete the experience. The secluded dome will let guests admire the desert mountain views and gaze at the stars.

An off-the-grid home in California's trendy Pioneertown. Image by Airbnb

Not far away, near California’s hip Pioneertown, another off-the-grid house features a modern design with plenty of glass through which guests can admire their surroundings. According to the listing, it’s also one of the top 10 Airbnb rentals around the world.

A geodesic dome outside of Austin. Image by Airbnb

A geodesic dome in Austin, Texas will still bring you close to nature, as it’s surrounded by native plants, succulents and seasonal flowers. There’s even families of deer, foxes, bunnies and more – which may not be as cute as Ewoks, but are certainly more real.

The Graham House is in the desert. Image by Airbnb

In California’s Yucca Valley, watch the stars from a dedicated stargazing deck or a large four-person hot tub at the Graham Residence. You won’t even have to dream about travelling to another galaxy.

But if just staying in a unique home doesn’t take you close enough to the Star Wars universe, there are plenty of real-life filming locations you can check out, including from The Last Jedi. Or, if you’re going to Ireland, swing by the epic May the Fourth Be With You festival taking place in the Irish villages on the coast where the latest films were made. 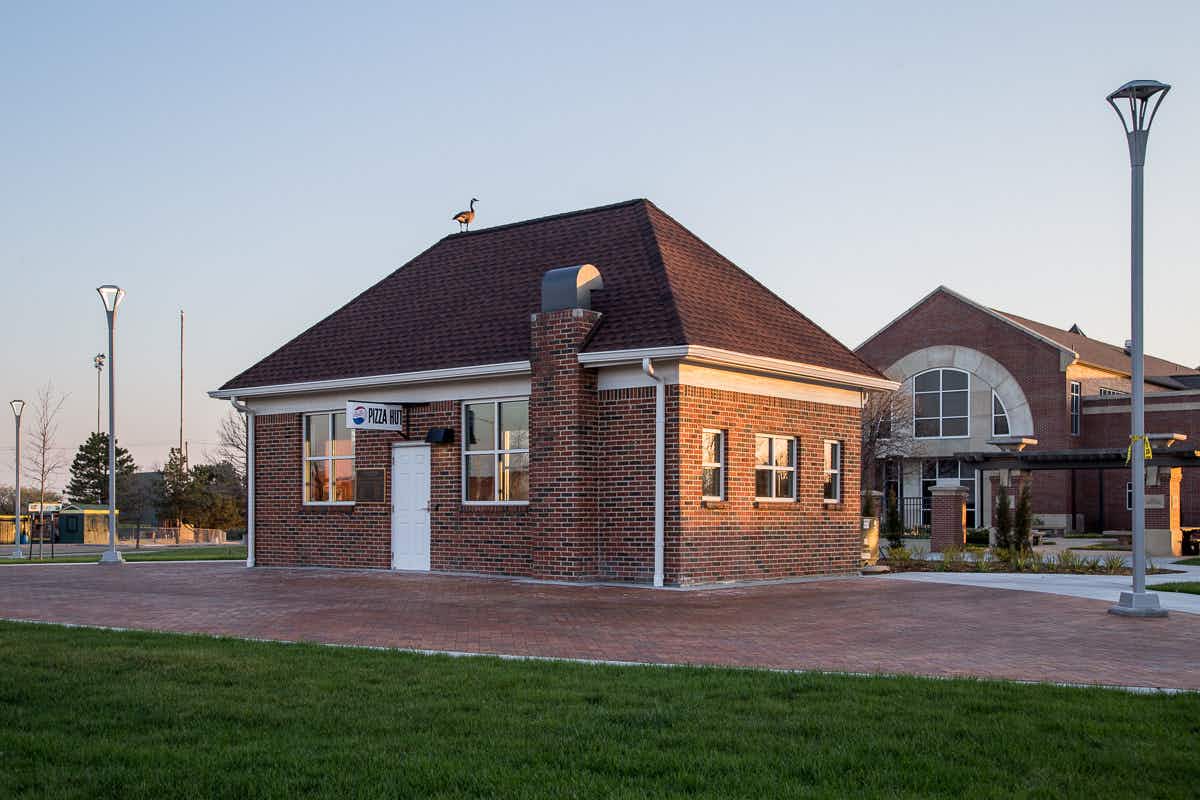 A Pizza Hut museum may convince fans of the brand… 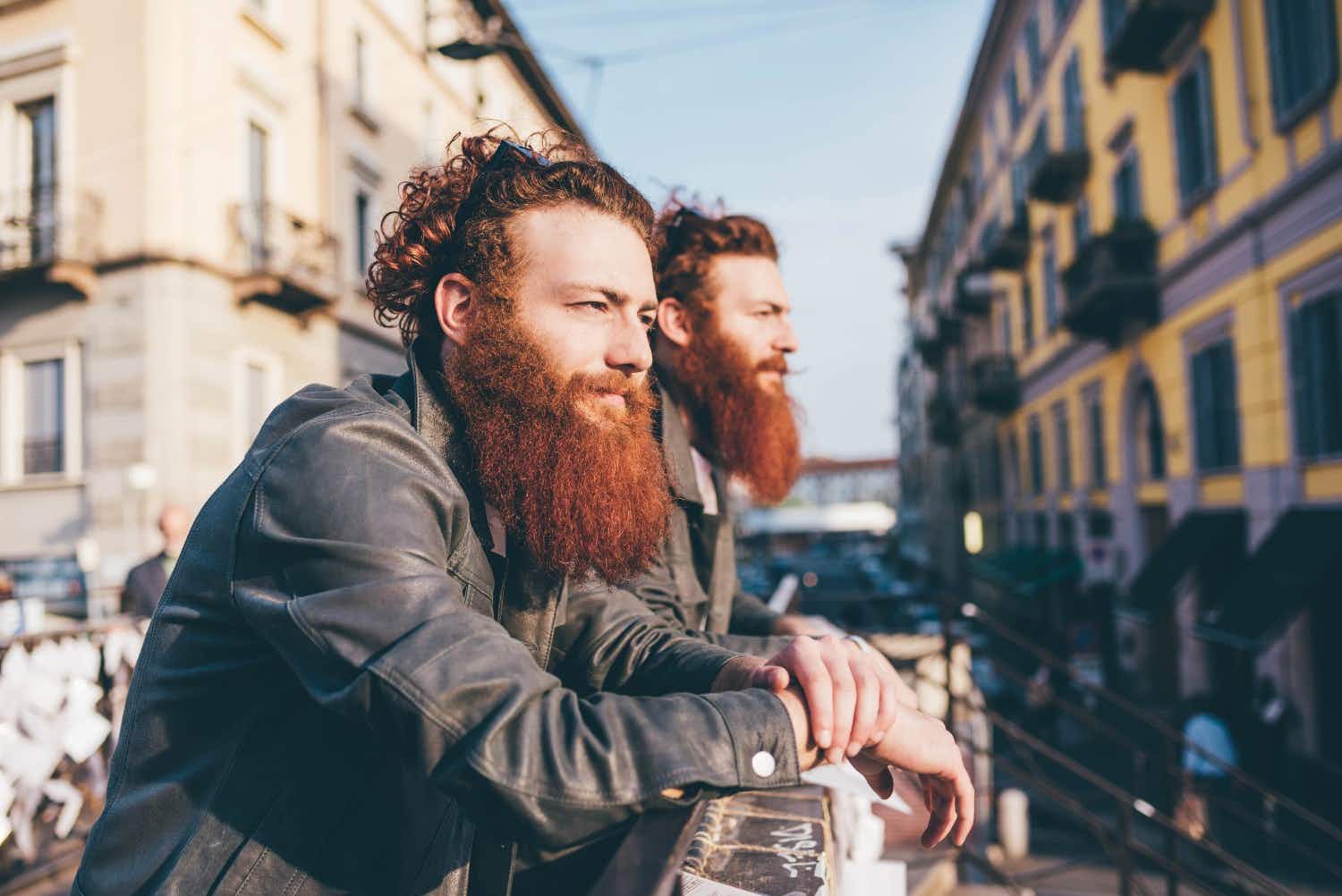 Philadelphia has been named the most 'facial hair-friendly' city in…