The Christian Dior exhibition at London’s V&A may be open less than two weeks, but demand for tickets to the 11-room show has been huge, with the best availability from May onwards, according to the museum.

With tickets in such high demand, The May Fair Hotel in London’s luxury district, is offering a special Dior one-night weekend package for guests staying in one of the hotel’s 400 rooms. The package guarantees two complimentary corporate tickets to the V&A exhibition,  a 30-minute stroll away, with an optional pit stop at Harrods, to check out the latest Dior spring/summer collection.

The Schiaparelli suite bedroom at The May Fair.

The exhibition, which is far larger in scale than last year’s Frida Kahlo exhibition, is based on a Paris show of the same name that closed in 2017, but also focuses heavily on the designer’s relationship with Britain, London and the royal family. It features over 500 pieces including the commissioned 21.5-inch waist gown worn by Princess Margaret for her 21st birthday portrait.

The bar at The May Fair Hotel, the official hotel for London Fashion week, has seen an influx of fashion editors and influencers eager to sample the bespoke Dior-inspired cocktails, based on the exhibition’s most iconic dresses from Dior’s 1954 and 1955 collections.

The cocktail collection at the May Fair inspired by iconic Dior dresses.

The Écarlate cocktail is inspired by Dior’s red silk organza net and tulle dress of the same name, and is made with  Grey Goose Vodka, hibiscus and guava infusion, Solerno blood orange liqueur and Cocchi Americano Rosa and topped with Fever-Tree soda.

The hotel was opened by King George V in 1927. Image: The May Fair.

The hotel has a long association with celebrity and royalty, from the grand opening by King George V in 1927 to hosting celebrities including Richard E Grant and Olivia Coleman for the London Critics’ Circle Film Awards last month.

For more details of the Dior package at The May Fair Hotel see here. 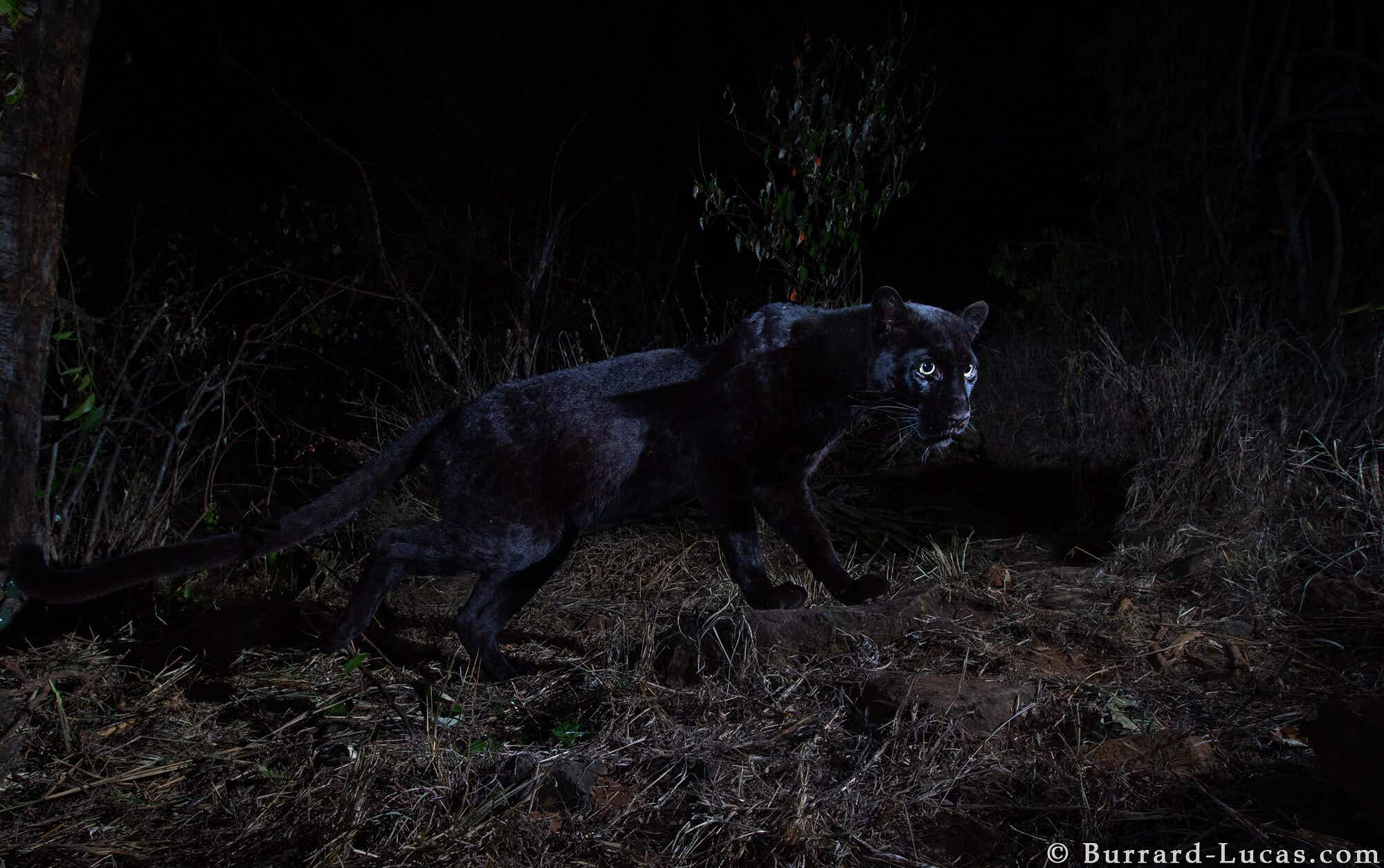 Africa's black leopard has been photographed perfectly for the first… 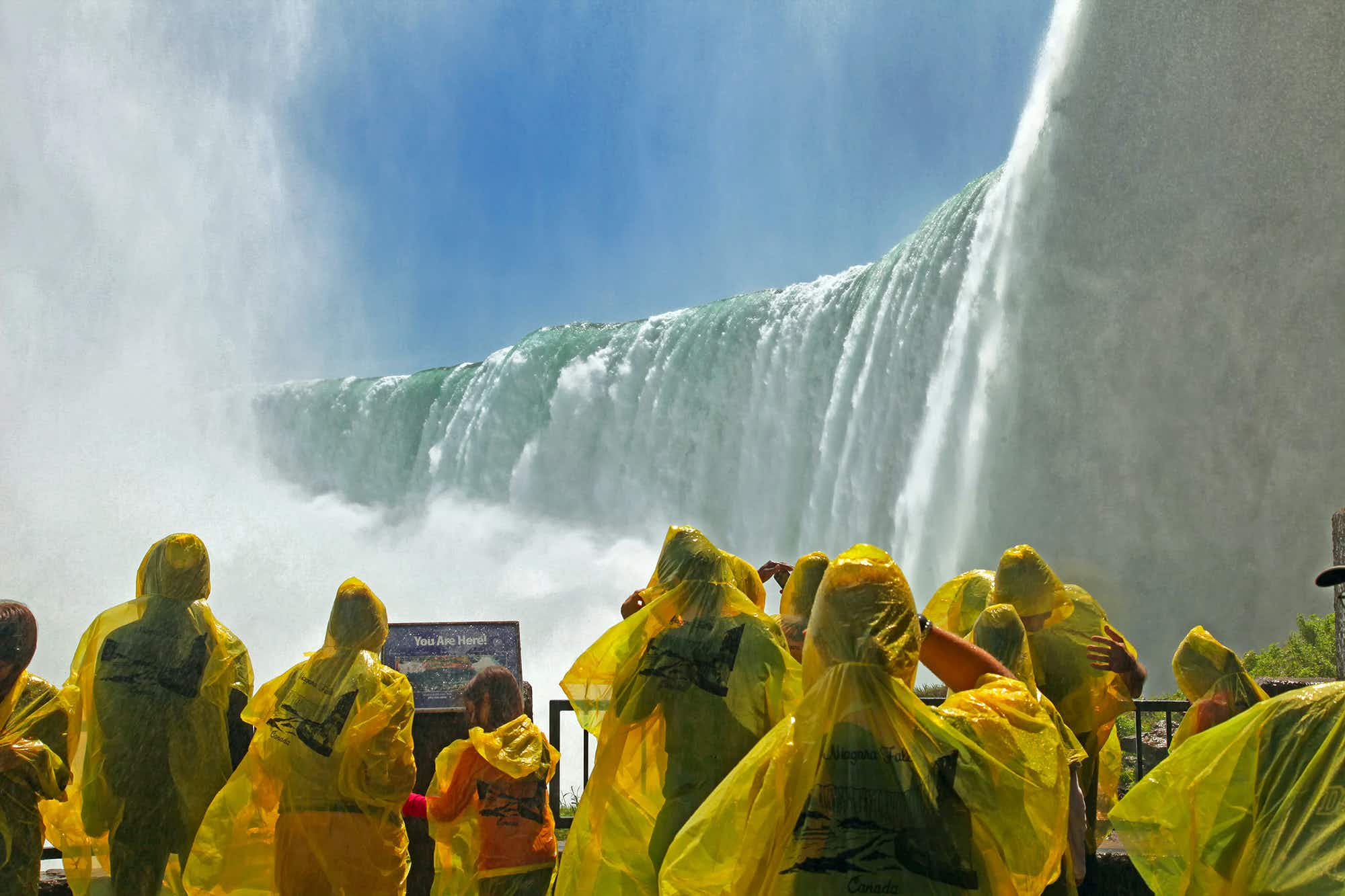 Travel between Toronto and Niagara Falls is now much easier…