Two travel-hungry university students have discovered that the best things in life truly do come to those who wait, after Tinder offered to fly them both out to a destination of their choosing for their first date. The generous offer came after the company discovered that the pair has spent the past three years messaging each other following their initial match.

The couple finally has the chance to meet, having picked Maui as their dream destination. Image by M Swiet Productions/Getty Images

Michelle Arendas and Josh Avsec, who are both students at Kent University in Ohio, were first matched on the social media dating app back in 2014. After swiping right, Josh took the first step and sent a message to Michelle, who replied three months later with the classic line, “Hey sorry my phone died!”.

Instead of the conversation ending there, the two students turned the interaction into a running joke, taking months at a time to reply to each other with different excuses for their lateness.

Fast forward three years, and the pair are still messaging. Explanations to date have included being caught up with midterm exams, university finals and the stress of celebrating Presidents’ Day. The pair even began talking to each other on Twitter, where their interactions garnered attention from other users all over the world.

Enter Tinder, who this week reached out to Josh and Michelle, offering to fly them both out to a location of their choosing to make a first date finally happen.

Having discussed it, the pair has decided to take up the offer, choosing Maui in Hawaii as the perfect tropical location for a first meeting. 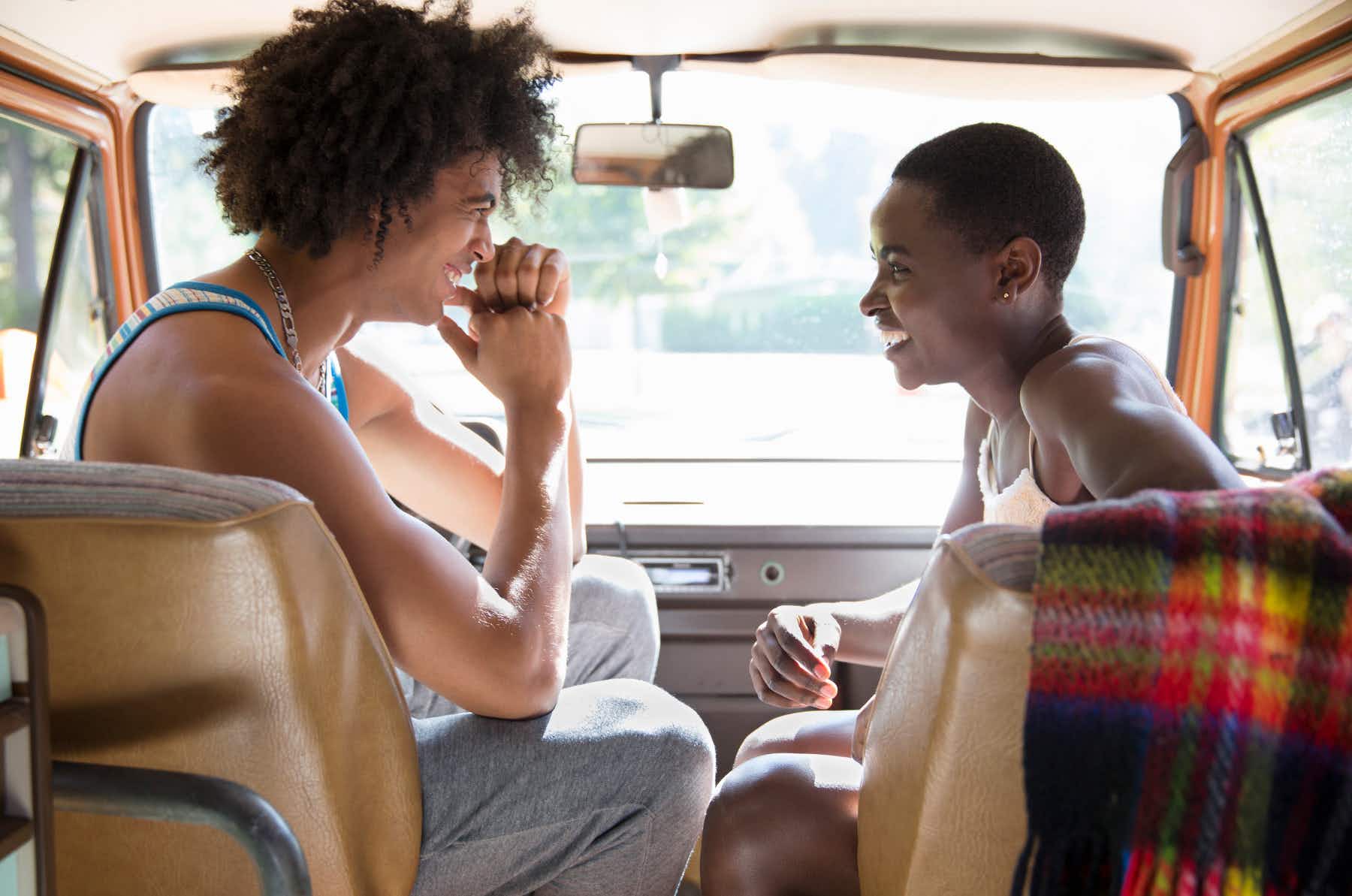 Planning a romantic road trip? Now you can find where… 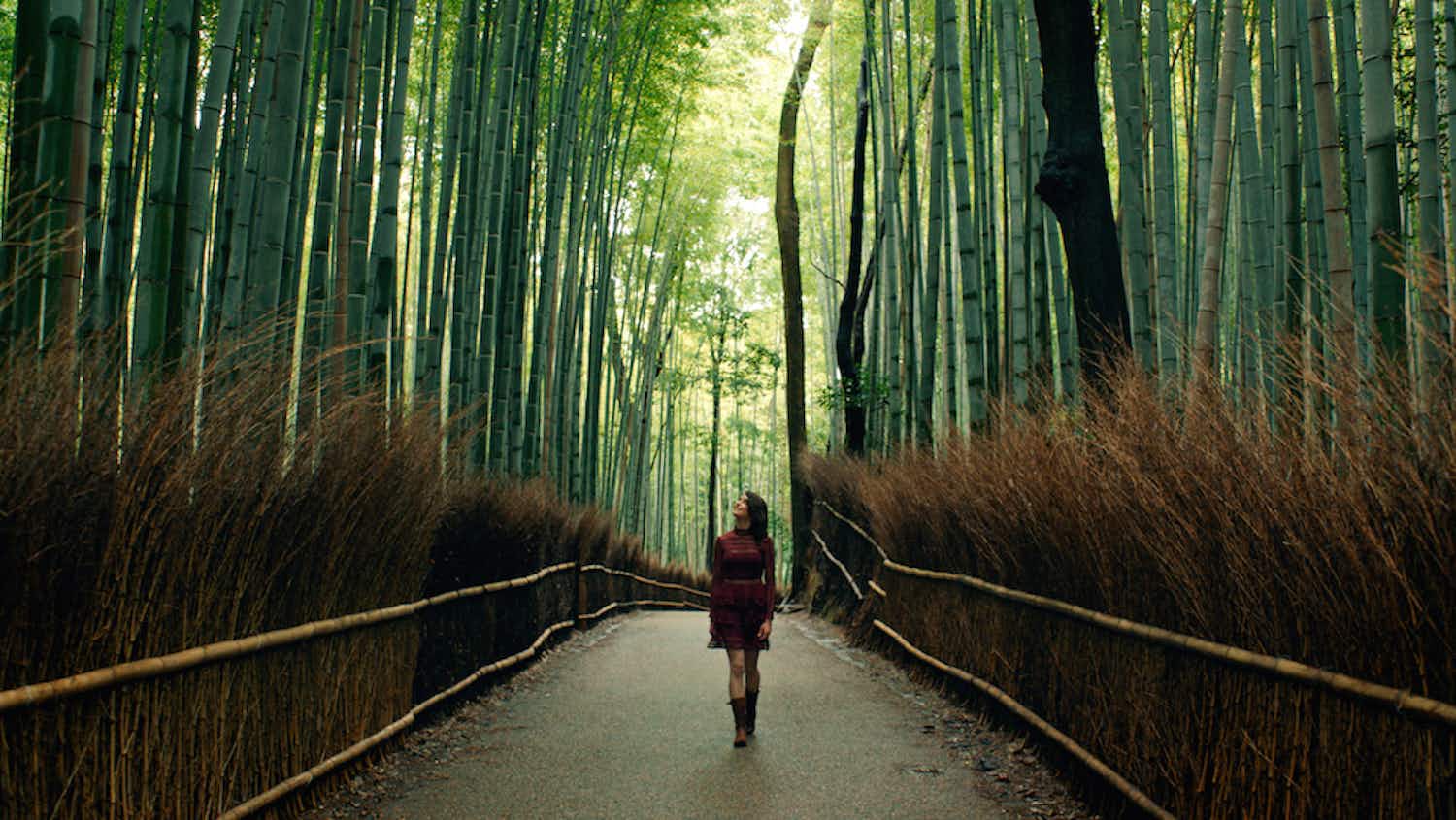 Food blogger captures her visit to a remote, mystical Japanese…