Volunteers got a surprise when a painting by the late Maud Lewis was found in a thrift store bin in Ontario, Canada. Maud is one of Canada’s most famous folk artists, and her paintings sell for thousands of dollars.

The painting, entitled "Portrait of Eddie Barnes and Ed Murphy, Lobster Fishermen, Bay View, N.S.,” showed up in the donation bin of the Mennonite Central Committee Thrift Center in New Hamburg. It is 11 inches by 13 inches and painted on beaverboard, which is a type of pulp board.

One of the centre’s volunteers recognized it as a Lewis painting, and it has since been authenticated by outside experts. It will be on display from April until May in Kitchener, and will be auctioned off to support Mennonite Central Committee's relief, development and peacebuilding work.

Maud Lewis lived in poverty in a one-bedroom house in Nova Scotia prior to her death in 1970. While she was alive her paintings sold for as little as $2 and $3, but since her death, the artist's paintings have sold for up to $22,000. After she was featured in a CBC TV documentary, two of her paintings were bought by the White House during Richard Nixon's presidency.

A painting by a famous Canadian folk artist has been discovered in a thrift store bin. Image: New Hamburg Thrift Centre

She is the subject of a new film, Maudie, starring Sally Hawkins and Ethan Hawke, which is due to be released in April. 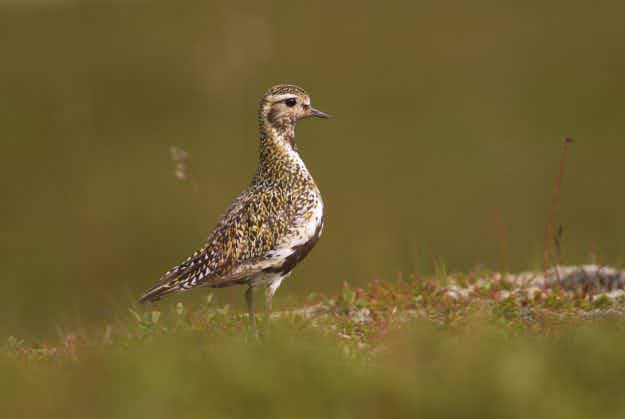 Spring has sprung in Iceland as the golden plover returns… 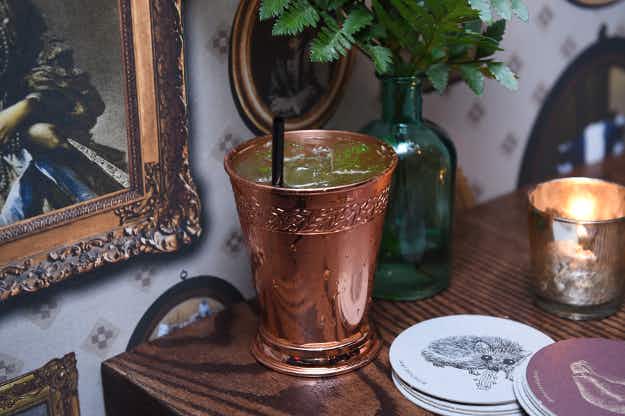 Twin Peaks and Mad Men fans will love this new…