Scientists in California  are using a fish ‘matchmaker” in their latest efforts to save the state’s seriously depleted salmon stocks.

Californian-based scientists under the stewardship of Dr John Carlos have come up with a 'matchmaking' mating service to ensure healthier stocks of salmon are spawned Image by Andrew E. Russell / CC BY 2.0

The ‘Matchmaker’ in question is the Santa Cruz-based geneticist, John Carlos Garza, who has worked out a method thanks to the latest genetic techniques which signify the best fish to breed together.

Under the coho program at Iron Gate, Garza and his team ensure that no two fish are spawned until he goes through his “salmon mating service” as he deprecatingly calls it.

The work he has undertaken to identify the best breeding options is the latest man-assisted solution to what became a problem due to man’s interference  with nature in the mid-nineteenth century.

The New York Times recalls that the logging, mining, farming, fishing and the erection of dams both polluted and fractured the water ways so that salmon could not either thrive or migrate.

This has led to the present situation where virtually all salmon stocks are raised in hatcheries. Dr Garza's attempts to fix the current salmon troubles is based on  scientists separating the stock before Fed-Ex-ing  the tissue samples down to him. Each salmon's DNA is then studied before  Dr Garza matches the best pairs without any genetic commonality.

That rules out the threat of in-breeding as siblings or cousins are kept apart unlike in the past where  the Garza team has established up to half were in-bred.

And in Berkeley, authorities are also trying to help the pro-creation process of newts by closing down a road in California hills. According to CBS affiliate KPIX, the slimy creatures are busy journeying to a pond for mating season and the closing of the road prevents them from being killed by motor vehicles.

Joel Dahl, Berkeley's Botanical Garden supervisor said that hundreds if not thousands of the newts are killed on the road. He said the six-inch creatures "will walk a mile" to get to their breeding ground. The road, called South Park Drive is to remain open for dog walking and bikes but will be closed to motors for another two months. 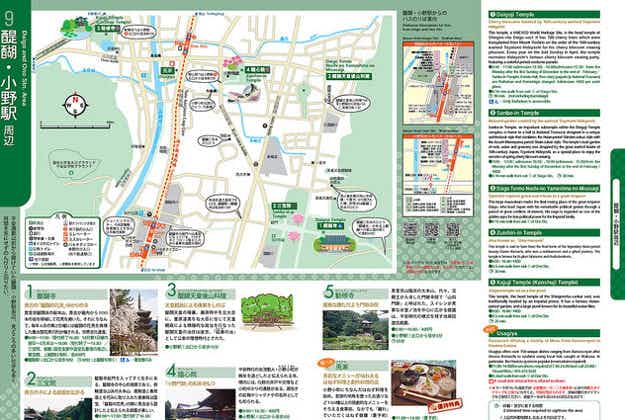 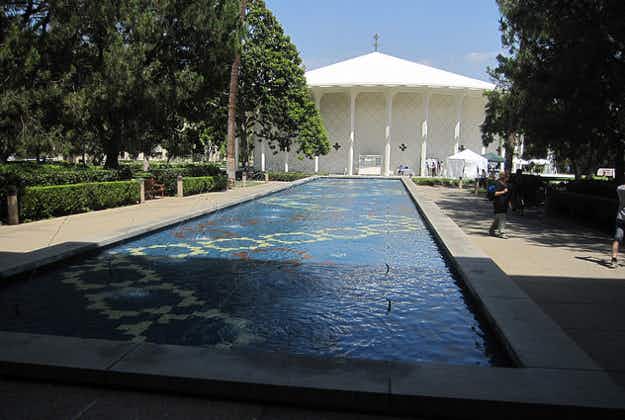