Some of the most spectacular structures in North America right now are also the most fleeting. Ice castles, as the name implies, are massive, yet ethereal, castles made entirely from ice, and have popped up this winter in four U.S. locations (Midway, Utah; Lincoln, New Hampshire; Stillwater, Minnesota; and Wisconsin Dells, Wisconsin) as well as in Edmonton, Alberta.

Each castle takes 17 days to make. Image by A J Mellor

After an ice cave he built for his daughter attracted hordes of local visitors to their Utah home, founder Brent Christensen decided to expand the operation. His first ice castle opened to the public in 2011, and since then over one million visitors from around the globe have come to marvel at the magical palaces.

The castles are created by hand using a patented process. Professional ice artists grow, harvest, and meticulously place about five to ten thousand icicles each day, before turning on sprinklers, allowing the water to expand the icicles that make up the frozen structures. Each castle takes about 17 days to make and is approximately one acre large, and comprised of twenty-five million pounds of ice.

Guests can bundle up and walk through the castles — which light up at night with twinkling LED lights that are frozen into the ice — and explore caves, towers, and fountains, sit on grand frozen thrones, and, perhaps most alluring for kids (and adults), zip down icy slides. The organisers recommend leaving strollers at home and instead opt to pull small children on sleds, which is more practical.

Depending on the weather, the castles remain open as long as the weather stays cold — usually at least six to eight weeks. Ticket prices vary by location and start at $9.95 for adults and $6.95 for children. 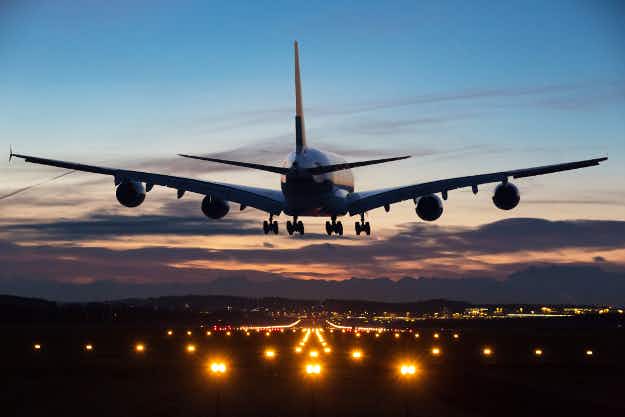 No one likes a late arrival - these airlines are… 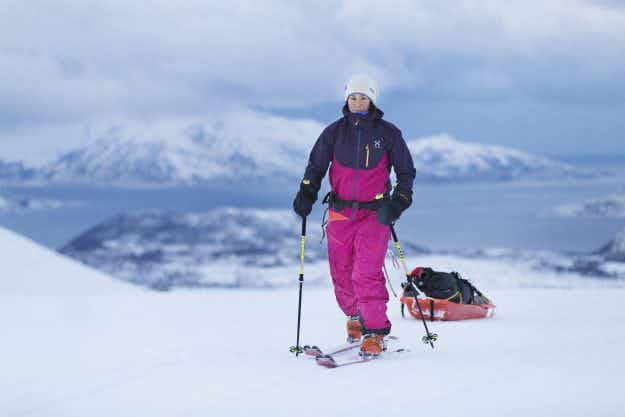 Meet the Swedish nurse who became the fastest female to…