A US$3.7 million (€2.99 million) renovation has begun at the largest Masonic temple in the world, and it is expected to be finished by the end of the year. The 94-year-old Masonic Temple in Detroit was officially opened in 1926 and is the second home of the Masonic Temple Association.

The 550,000-square-foot building was designed in the neo-gothic architectural style. The ritual building has 16 floors and 1037 rooms, and the temple has a variety of public spaces including three theatres, three ballrooms and banquet halls. Masonry restoration and limestone façade cleaning are planned for the exterior of the building, while renovations on the interior will be made to restrooms, kitchens and heating and cooling systems. Insulation improvements will allow it to to host multiple events concurrently as sound from one event won't spill over into another.

In 2013, Detroit-born rocker Jack White saved the venue from auction by paying off US$142,000 (€114,864) in back taxes that it owed, As a thank you to the former White Stripes star, the temple's 1586-seat Cathedral Theater was renamed the Jack White Theater. Jack has performed at the venue several times, and frequented it as a child when his mother worked there as an usher. Other well-known acts who have performed at the temple's theatres include Van Morrison, Pearl Jam, Aretha Franklin, Bob Dylan, Ella Fitzgerald, David Bowie and The Beach Boys.

The temple hosts about 300 events a year, half of which are weddings, plays, corporate events and concerts. It is anticipated that additional revenue will be generated from events and leasing out space to cover the cost of the US$3.7 million construction loan. Approximately 30,000 square feet of space on the upper floors will be made available for lease, while the Masonic Association also wants to find new uses for the building's 55,000-square-foot East Tower. 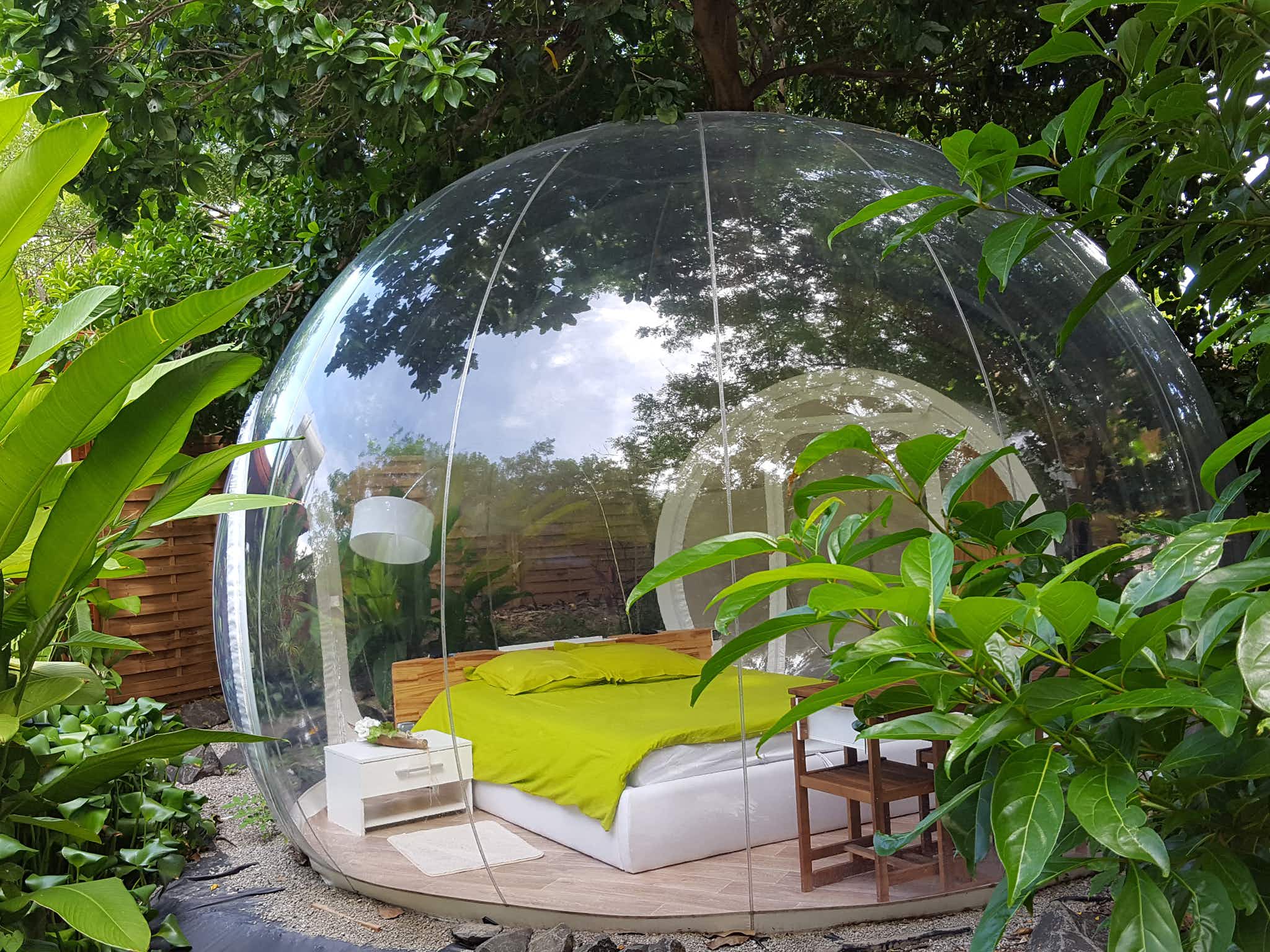 Stay in transparent bubbles on a lush Caribbean island 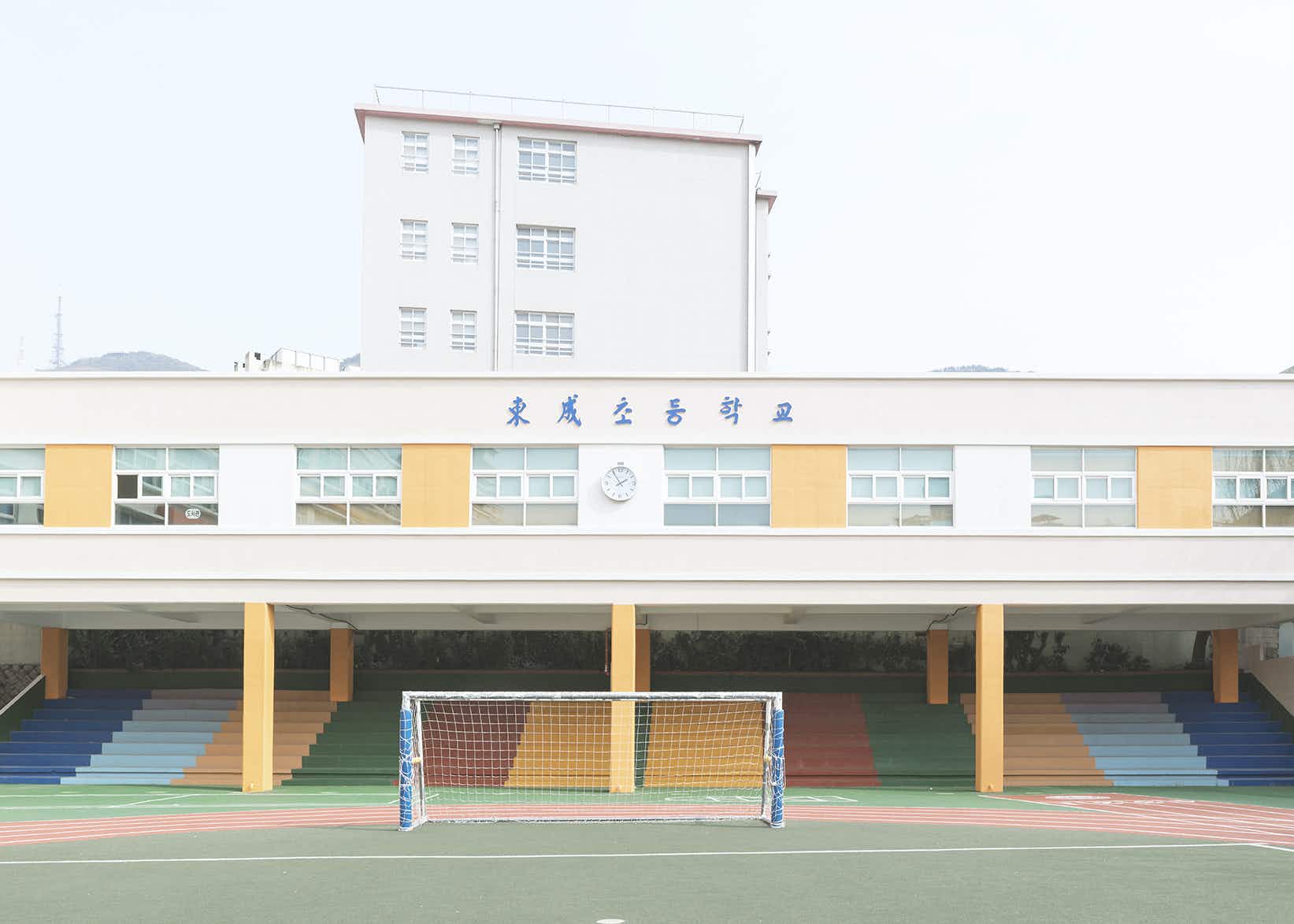