A restaurant in Maryland has wittily named its children's meals after the moody responses typically given to parents when they ask what their child might like from the menu?

A Maryland USA restaurant translates responses of moody kids into food they will like. Image: Kidstock

Full marks to Fager's Island in Ocean City, who clearly empathise with the frustration experienced by parents when dining out with little ones or not-so-little sulky teenagers. And let's face it, we've all been there.

A Maryland USA restaurant translates responses of moody kids into food they will like. Image: Bonniej

Many children sigh heavily or shrug when asked what they would like to eat, so this menu brilliantly names its meals after those common phrases. You know the ones - they're usually accompanied by a moody eye roll and are designed to have every parent biting his or her lip in frustration.

An amused diner posted an image of the menu on Reddit, from which we can deduce that if kids "don't care" what they eat, they can be given a $3.50 grilled peanut butter and banana sandwich at Fager's Island. The menu suggests that if they reply, 'I don't know what I want,' they get a triple layer peanut butter and jelly sandwich for $2.50.

A Maryland USA restaurant translates responses of moody kids into food they will like. Image by I wish it would snow/Reddit

If they say 'I don't want that,' you can order $3.50 fries for them, 'What?' gets them a $4.50 cheese quesadilla, and they score a basket of chicken tenders for the typical response, 'I'm not hungry.' Mind you, you'd hope they actually were peckish since that's the dearest item on the menu at $7.

A Maryland USA restaurant translates responses of moody kids into food they will like. Image: Praetarianphoto

They still might act up and mess around with the food, of course, but when in the front-line of the food wars, it's nice if the troops can be made to smile by the funny menu. Who knows, it might even bring about a temporary ceasefire! 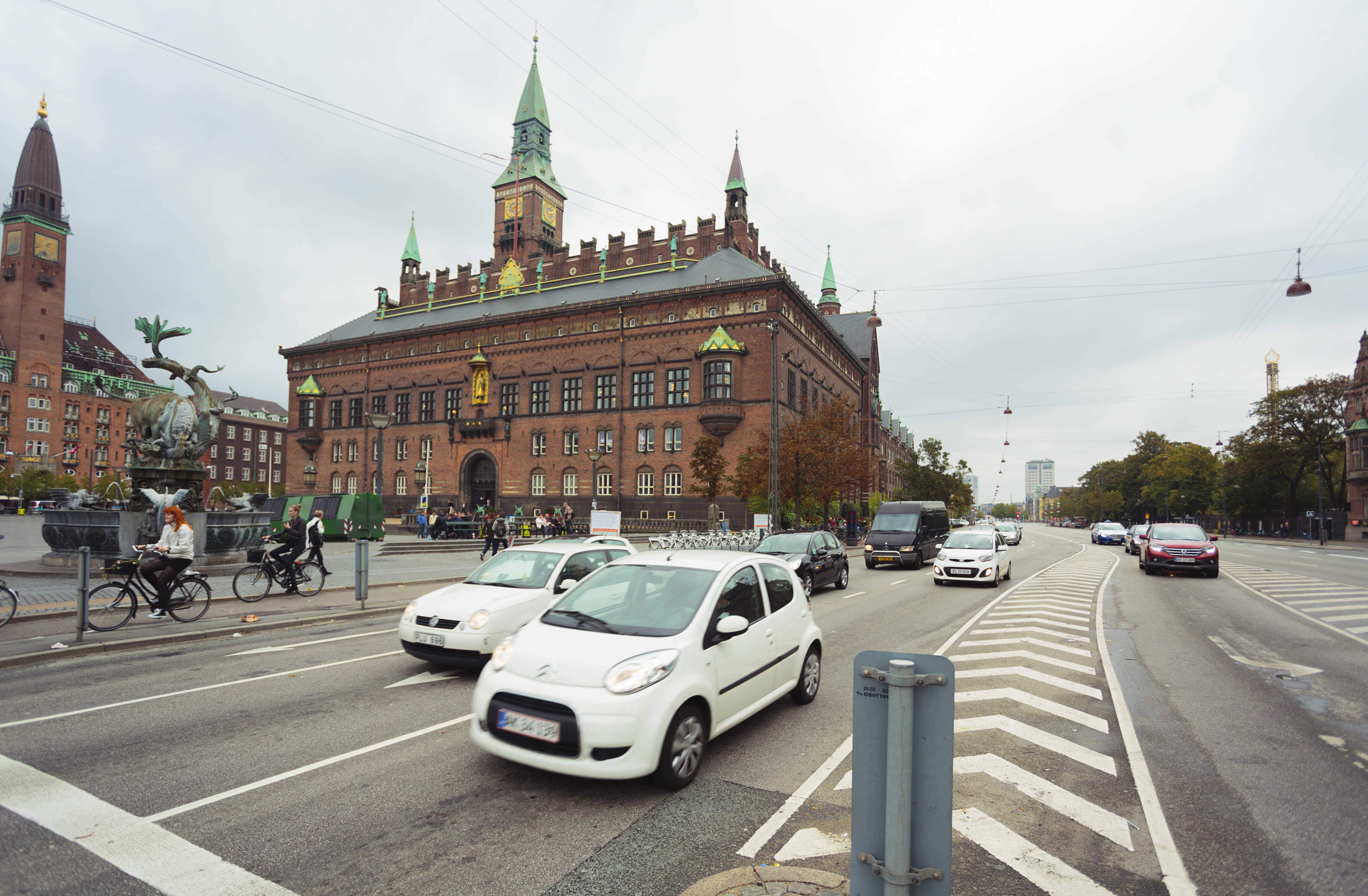 Denmark now has more charging stations for electric cars than… 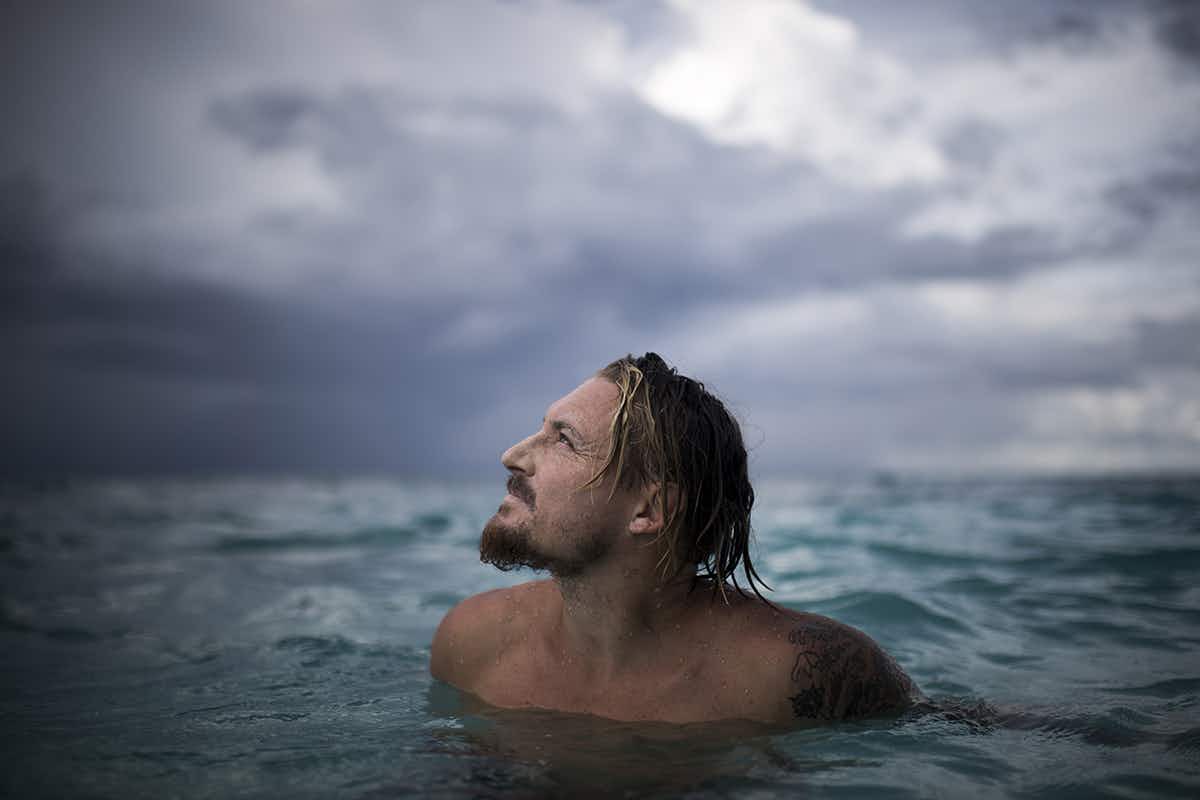 A new documentary exploring our relationship with the sea is…