Love superheroes? Australia is getting a Marvel Stadium

As Marvel madness continues to sweep across the world, an Australian stadium is poised to get a superhero makeover.

What is currently called Etihad Stadium – a sports centre and home of the Australian Football League in Melbourne – will be renamed Marvel Stadium in September. The renaming is part of a deal with the Walt Disney Company Australia, and beyond the name will also include a Marvel store and other themed additions like street art and installations, according to The Age.

The sports centre, which is currently called the Etihad Stadium. Image by Kokkai Ng/Getty Images

The announcement comes not long after the release of Avengers: Infinity War – a star-studded film that features a massive list of superhero characters from the Marvel Cinematic Universe, including the Avengers and the Guardians of the Galaxy. It also features Australian actor Chris Hemsworth, who stars as Thor, and quickly became the highest-grossing superhero film of all time.

With such a massive fan base for the franchise, it may pique the interest of those who are less into sports and more into comics. Etihad, a United Arab Emirates-based airline, had naming rights to the stadium since 2009, but the new deal has been struck and will last for eight years.

The new name for the stadium is the latest Marvel connection that might interest fans for a trip to Australia. Hemsworth was named as the new tourism ambassador for the country, and even made an invitation for Americans to visit on behalf of his beloved home country.

Inside the 2018 Chelsea Flower Show 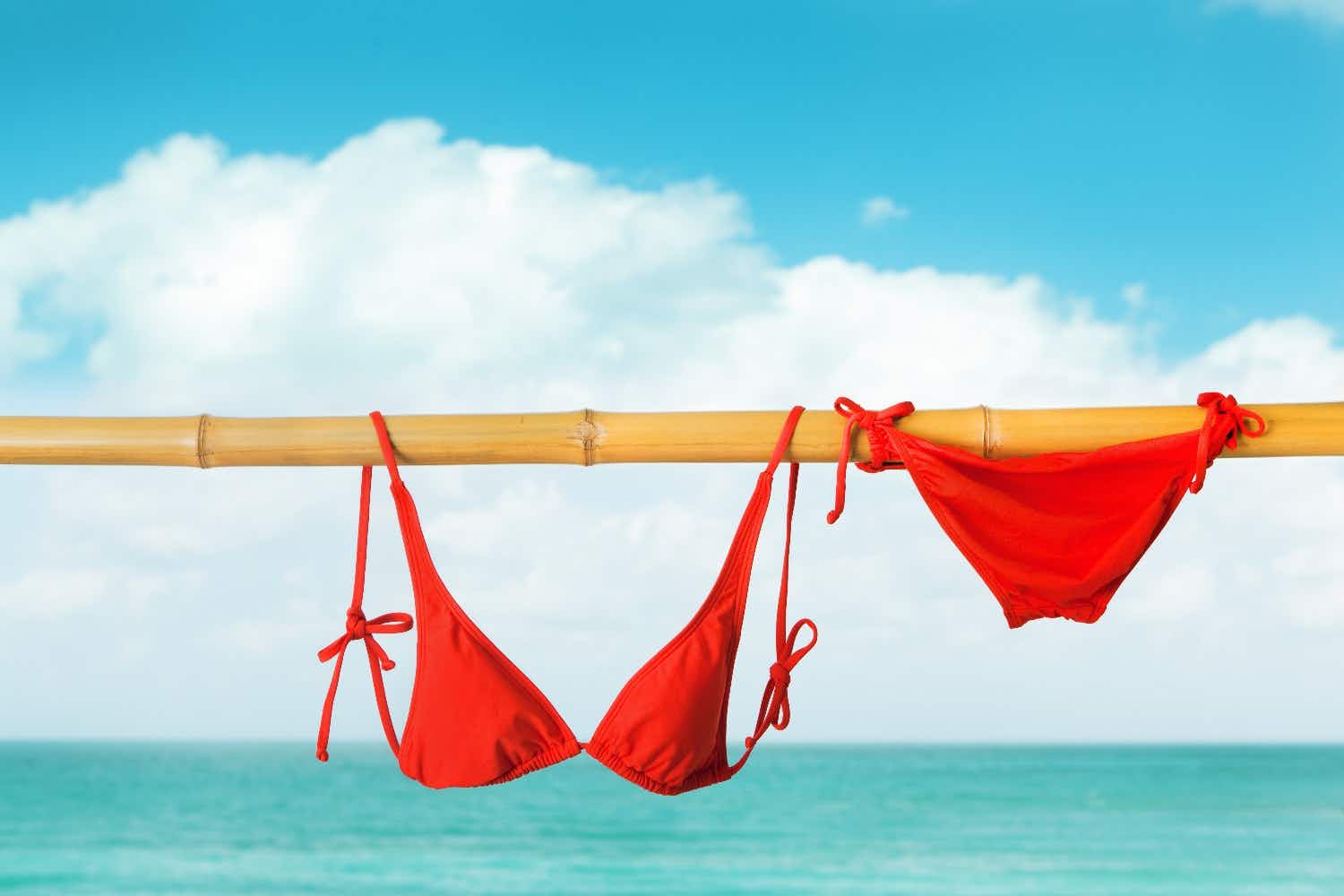 Dare to bare? The surprising places where a bikini could…