The US state of Georgia has just launched ‘Georgia’s Footsteps of Martin Luther King, Jr Trail.’ Twenty-eight sites in eight cities across the state have been designated as part of the self-guided tour. Ranging from churches, to schools, to statues, each site is connected to the Civil Rights Movement, which was led by King from the 1950s until his murder in 1968. Several sites are also part of the national US Civil Rights Trail.

A mural in Atlanta, Georgia. Forty3Zero/Shutterstock

Georgia Governor Nathan Deal says that MLK’s ‘life and legacy are rooted in Georgia,’ and that he hopes the trail will ‘educate and inspire visitors to carry on Dr King’s legacy by serving others.’ Visitors to the trail will also find themselves inspired to carry on his commitment to justice for all.

Though many of the sites on the trail are well known, like the Martin Luther King Jr Birth Home, a Victorian on Auburn Ave that hosts daily tours, and the nearby National Historic Site, where King and his wife and fellow activist, Coretta Scott King, are buried, others are less so. You’ve probably never heard of Albany, Georgia, but the city – which had a population of about 55,000 in 1960 – was one of the first testing areas for King’s philosophy of nonviolent protest. As visitors to the small but well-curated Civil Rights Institute learn, King failed here, thanks to the determined opposition of police chief Laurie Pritchett, but the lessons learned helped shape winning strategies in Birmingham and Montgomery. In the nearby church, you can see a group that includes one of the original Freedom Singers perform on the second Saturday of every month.

All the sites have some connection to Martin Luther King Jr. Photo by Trisha Ping/Lonely Planet

In Dublin, Georgia, the community is rediscovering its connection to Martin Luther King Jr. Nearly 80 years ago, when King was just 15, he entered an oratory contest at the Dublin First African Baptist Church and won first place. Today, visitors to First African Baptist can admire the interior – virtually unchanged since the time King spoke there – and participate in a ‘living history’ presentation that gives voice to many in the Civil Rights movement (call ahead to check dates and times, or book a group).

Other highlights of the trail include Savannah’s Ralph Mark Gilbert Civil Rights Museum, named for one of the most influential early presidents of the NAACP, and Prince Hall Masonic Temple in Columbus, where King gave a 1958 speech, during his first year as president of the Southern Christian Leadership Conference.

“This trail is an opportunity to walk in the footsteps of courage, love, sacrifice and an unyielding commitment to humanity,” says King’s daughter, Dr Bernice A King.

Learn more about why we named the Southern USA as a top region to visit in 2018. 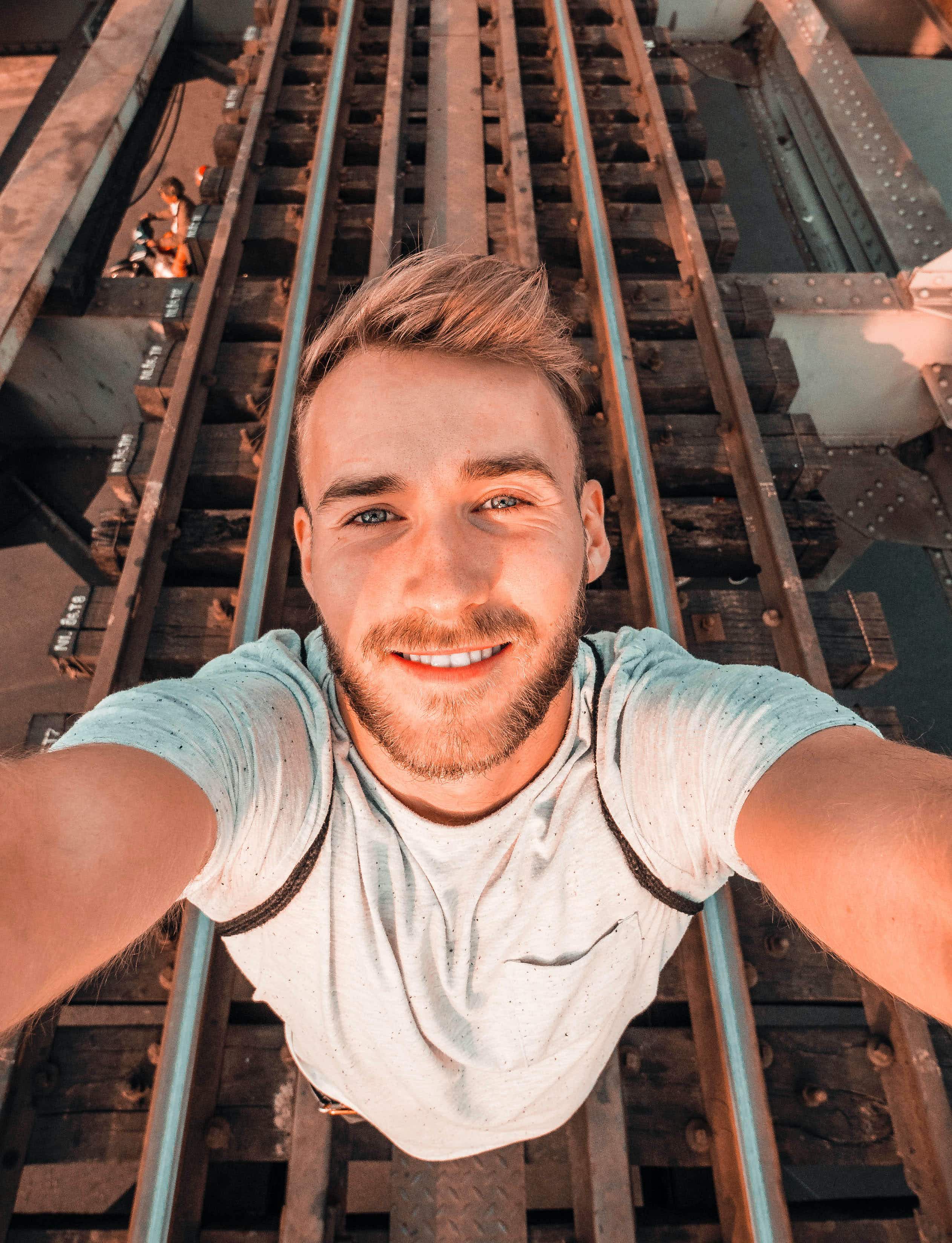 Cryptocurrency is funding this traveller on his never-ending adventure