A stunning artistic line-up has been announced by the Berlin Institute of Sound & Music. The new installation is to be showcased at the ISM Hexadome at the Martin-Gropius-Bau Museum in Germany. The immersive 360-degree audio-visual experience will run from 29 March to 22 April before packing up and moving around Europe and North America.

The incredible list of artists who have been enlisted to produce live performances and create installations for the exciting new space include music legends like Brian Eno and Thom Yorke.

“Within the ISM Hexadome, each work opens a door into a world crafted in sonic and visual detail, demonstrating the power of spatialisation for sound,” writes the Martin-Gropius-Bau.

Using visual projection and multi-channel speakers, the Berlin Institute of Sound & Music also recognizes this project as the first step in building “a museum in recognition of sound, immersive arts, and electronic music culture.”

Brian Eno is a legend in the music industry. Image by GettyImages/Brian Eno

Featured artist Brian Eno is providing an installation at the exhibition and has been largely regarded as a pioneer in modern day music. His contributions vary from rock to pop, to ambient and electronic. He has introduced conceptual approaches to contemporary music while advocating “theory over practice” and has been described as one of pop’s most influential figures.

Thom Yorke of Radiohead is a multi-instrumentalist. Image by Miikka Skaffari/Getty Images

Meanwhile, lead singer of Radiohead Thom Yorke will be collaborating with composer Tarik Barri. The principal songwriter of the band, Yorke is a multi-instrumentalist who is known for his falsetto vocals. In 2008, Rolling Stone ranked him number 66 in their list of greatest singers of all time.

Advanced tickets for the experience go on sale Tuesday, 20 February. You can find out more here. 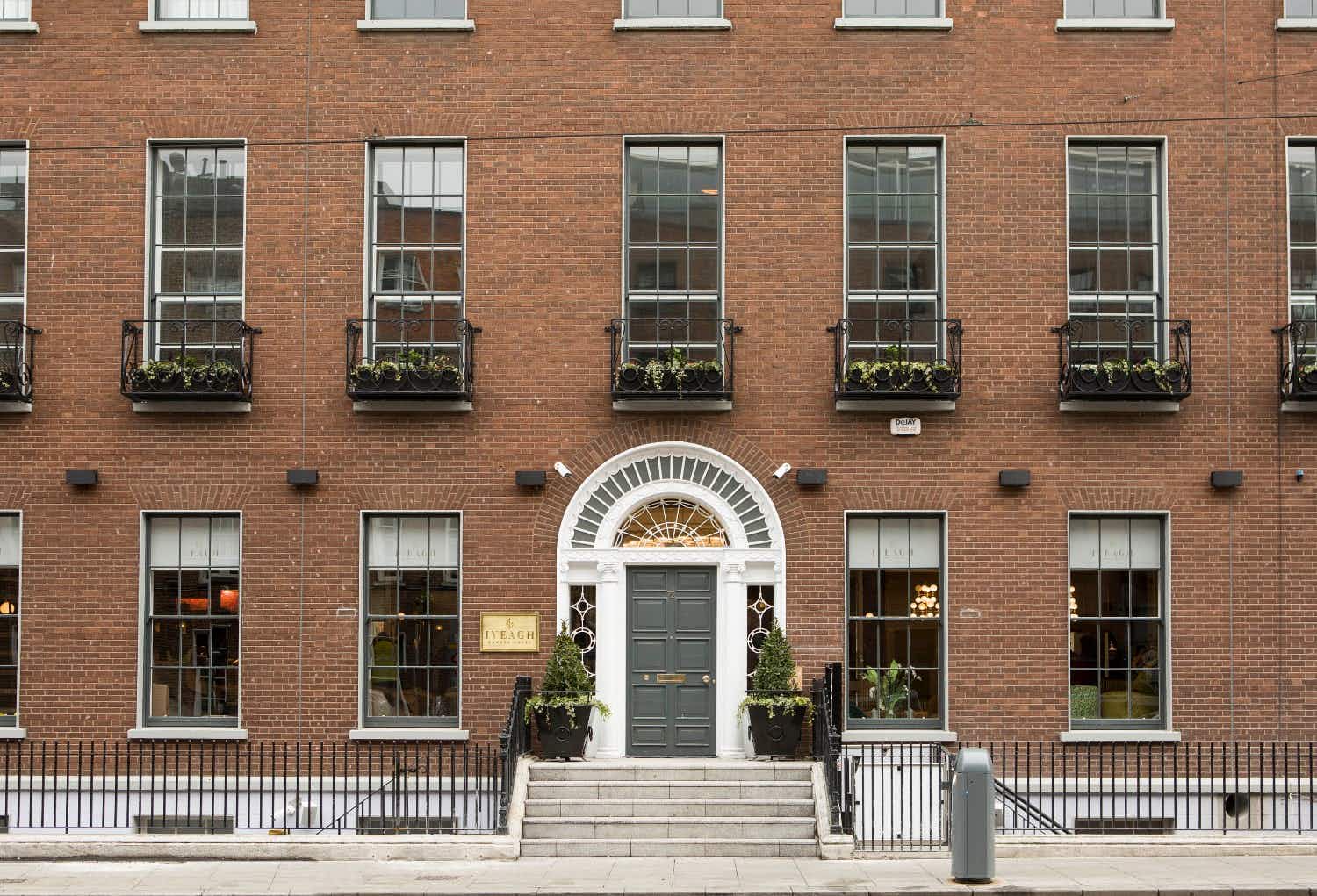 A new Dublin hotel is fully powered by an underground… 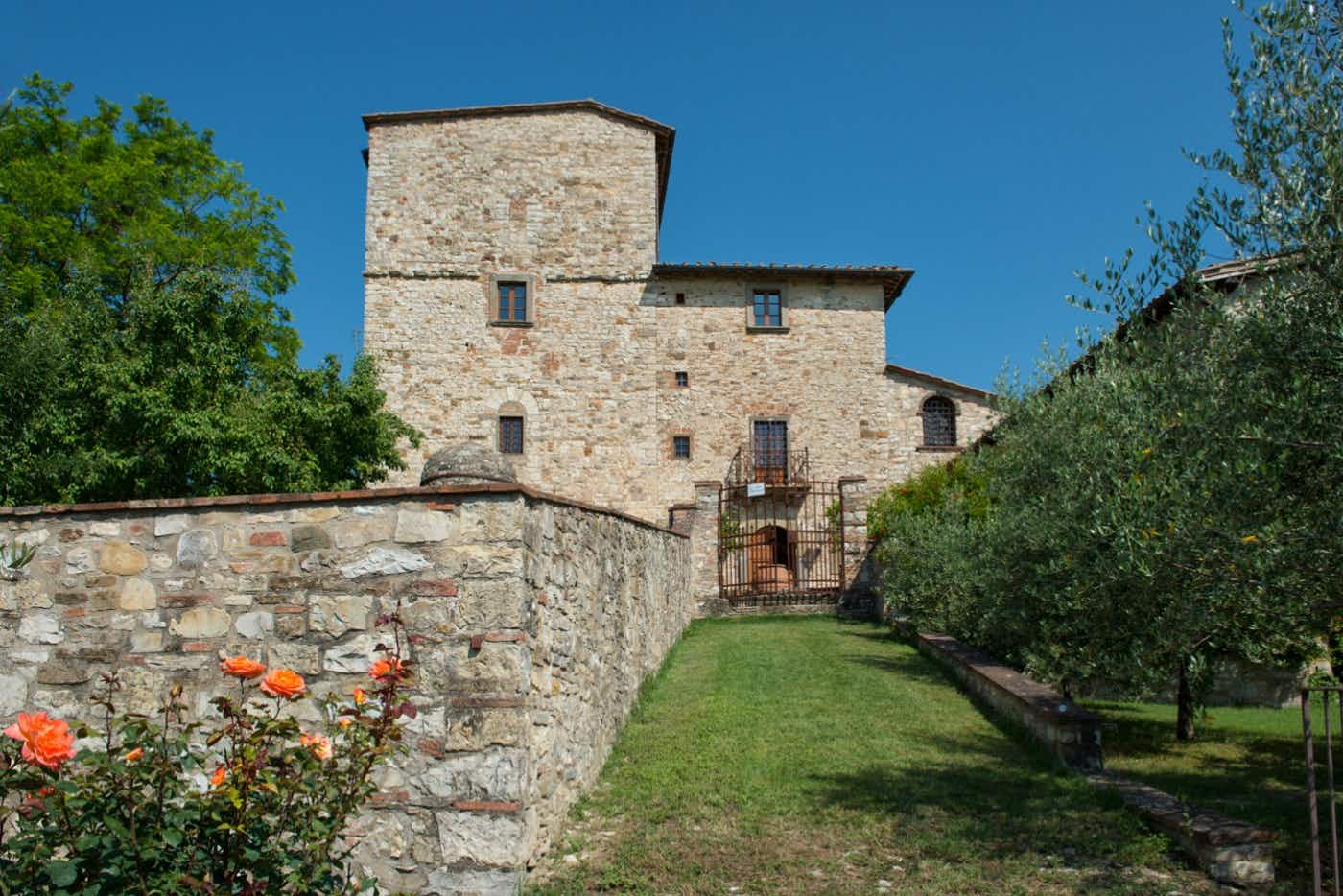 An idyllic Tuscan farmhouse once owned by Michelangelo is up…