If you meticulously collect rewards points in the hopes of scoring a free vacation someday, one hotel chain will give you a big head start with a contest to win "free travel for life".

Marriott has announced that it will give away 3.75 million Marriott Rewards Points – which the company bills as free travel for life. The points would be about enough for five nights at a hotel each year for the next 30 years – so winning would mean there’s a lot of travel in your future.

The contest, which is open to residents of the US, Canada, the UK, Mexico and more, is part of a promotion to get users on the company’s app – as users are entered into the contest by downloading the app and registering. Users can then earn more entries into the competition by making reservations, checking in and more using the app. Marriott has a number of hotel brands, including The Ritz-Carlton, RitzCarlton Reserve, JW Marriott, EDITION, Marriott Hotels, and more.

Use the new Marriott Mobile App for a chance to win free travel for life. Learn more: https://t.co/ioZIpoeeb7 #TravelforLife pic.twitter.com/K6uB7mZIx6

But – if you aren’t a fan of all those downloads clogging up your phone, you can actually enter the contest without using the app or without a reservation or hotel stay, if you are a rewards member. Those who want to enter can actually mail or email in submissions with the hope of winning. Each person is limited to 60 entries and the full rules can be found on the official website.

The contest ends on 31 May and the winner will be announced on 30 June. 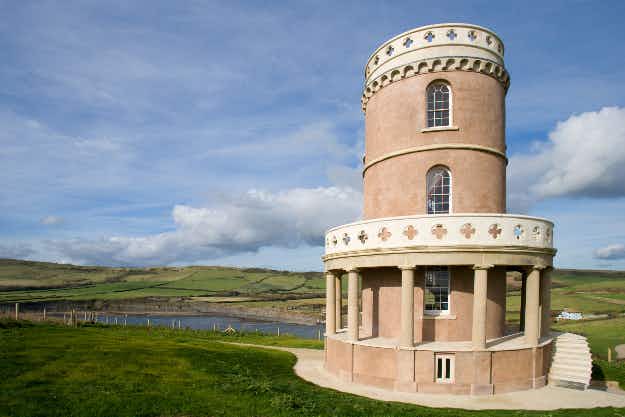 Castles, towers and cottages: here’s how to stay in the…

Ambitious plans to resurrect the lost buildings of Frank Lloyd…