A group of researchers in Sweden have discovered what they believe to be a Vasa-era shipwreck off the country's south-eastern coast.

A shipwreck discovered off the coast of Sweden appears to be the Blekinge, a warship that sank in 1713. Image by Archaeology Magazine on Facebook

Marine archaeologists from the Sjöhistoriska Museet (Maritime Museum) in Stockholm made the discovery near the Karlskrona naval base, and believe it to be the wreck of the historically significant warship Blekinge, which sank in 1713. Not only was the Blekinge the first ship to be built at Karlskrona shipyard, it also participated in the war against Denmark in 1700. The warship was around the same size as the infamous Vasa warship, which sank just 1300 miles into its maiden voyage in 1628, and which is now on display at Stockholm's Vasamuseet, Scandinavia's most visited museum.

Speaking to The Local news outlet, curator of archaeology at the Swedish National Maritime Museums, Jim Hensson, said, "it was around the same size as the Vasa, about 45 metres long and with between 68-70 cannons – the Vasa had 64." Unfortunately for fans of seafaring history, the Blekinge is thought to have suffered significant damage over the centuries, with sections of the vessel having been crushed during the construction of a pier at Karlskrona.

Underwater archaeologists in Sweden believe they have found the wreckage of the Blekinge, a warship that sank in 1713....

"Part of her is embedded in deep layers of sediment," said Hansson. "We believe there could be a relatively in-tact level of deck under it. The ship's not at all as well preserved as the Vasa, but the part which lies outside of the pier could be better preserved." Hensson believes the ship could have been sunk deliberately in order for its canons to be used in King Karl XII’s ill-fated war against Russia. The war resulted in the downfall of the Swedish Empire.

Nepal Airlines making a comeback with flights to London, Seoul,… 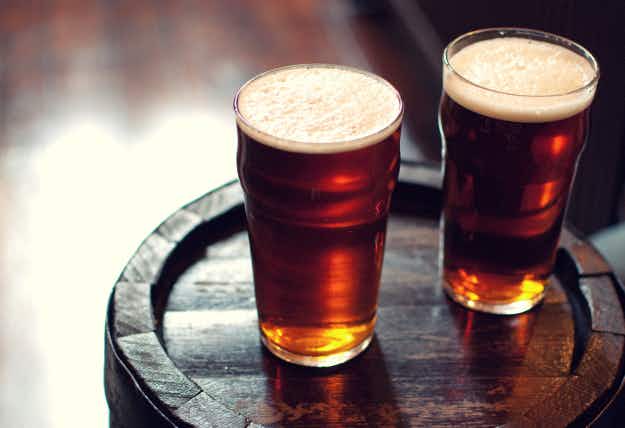 Pray for rain! This brewery is giving away pints every…