Mariachi festival takes over the streets of Guadalajara this weekend

Guadalajara, Mexico’s second biggest city, is most famous for two things: tequila and, fittingly for a place that sees itself as the country’s capital of culture, mariachi. For the next week the city plays host to a mariachi festival that will be taking over its streets.

Around 500 musicians from as far afield as Europe and Asia will be serenading the citizens of Guadalajara from Friday 26 August until Sunday 4 September. While fans can choose from dozens of different musical events during the festival, many come for the unique opportunity to see ‘Los Mariachis VIPs’, the world’s finest professional ensembles from Mexico and the United States, who entertain throughout the week as the event’s special guests.

Mariachi’s origins are unclear, but it’s thought to have developed over hundreds of years, taking in various musical influences, particularly those from the Jalisco region, of which Guadalajara is the capital. Traditionally bands were small, with just four musicians playing guitar-like instruments, but these days groups can be as large as 20 and generally include horn sections as well as guitars.

Along with the mariachi bands, the festival is aiming to break the world record for individuals wearing hats. Currently held by 1900 people in Germany, organisers hope to have some 2000 charros (Mexican cowboys) set a new record on the festival’s opening day. Previous records taking place during the festival have included the largest mass singing of the mariachi classic Cielito Lindo (altogether now, ‘Ay, ay, ay, ay, canta y no llores’). 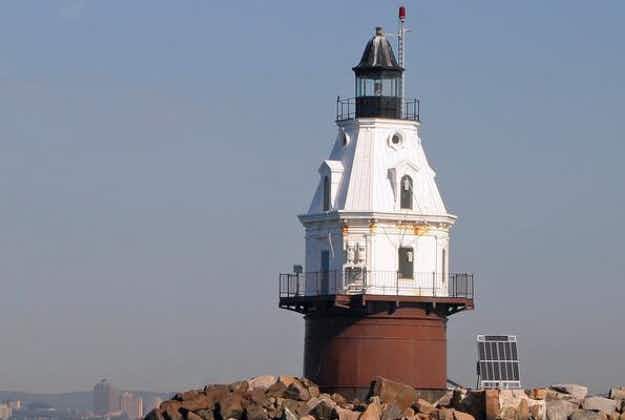 Seven stunning American lighthouses have gone up for sale and… 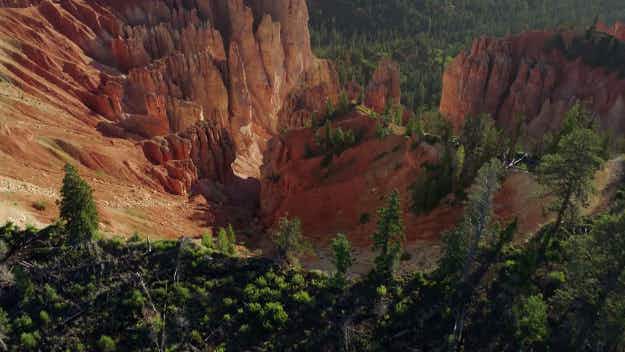 Google reveals the hidden worlds of America’s national parks in…