Heading to the US but worried about running into Donald Trump? Or alternatively looking to cross paths with the Republican party candidate? MapQuest, the online mapping website, has tried to help out by creating Donald Trump-themed map.

MapQuest created a map of where to go to avoid Donald Trump. Image by MapQuest Twitter

MapQuest tweeted a link to a the map, adding that, “Whether you want to be him or flee him,” it’s the ultimate Trump guide.

The map contains Trump heads on various American cities that link to lists of ways to avoid Donald Trump – and also serve as tourist guides for activities they say Trump would likely avoid, such as using a bike-share program, shopping at a 99 cent store, or eating at a vegan restaurant.

But, even a map of where to go to avoid Trump won't stop him from showing up on every television station and news site in the US and beyond. 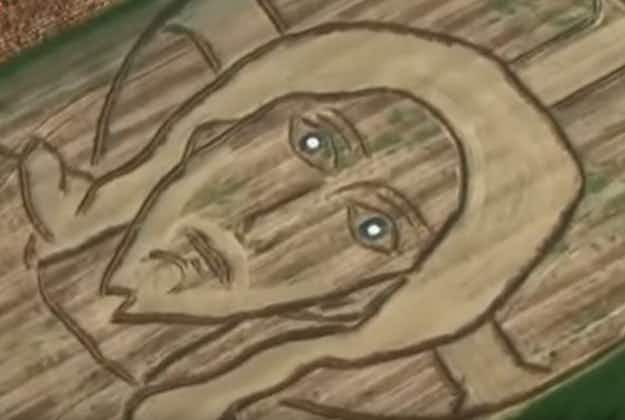 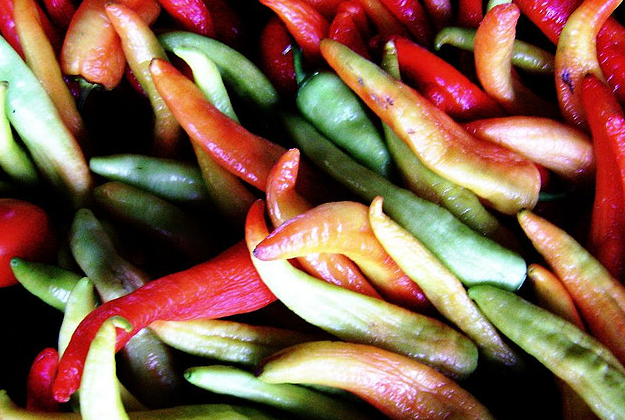