Discover the most veggie-friendly countries in Europe

What is the most vegetarian-friendly country in Europe? If this new map is to be believed, it’s Iceland.

This map works as a good indicator for vegetarian-friendly countries in Europe. Image by Jakub Marian

Jakub Marian, a Czech mathematician and artist, originally set out to discover what percentage of the population are vegetarians, but faced with a lack of reliable data, he instead decided to measure the number of vegetarian restaurants. He reasoned that supply and demand would be a reliable measure and created this map showing the number of vegetarian restaurants per one million inhabitants. Jakub told Lonely Planet “I support vegetarianism as a better lifestyle choice for ethical, ecological, and economic reasons, and I wanted to know how easy it is for vegetarians to eat out in different countries, which is certainly a factor for people who are considering going vegetarian.” The results may surprise some people. The top five countries came in as:

Meanwhile Bosnia and Hercegovina is perhaps the most herbivore-unfriendly spot with just one vegetarian restaurant for every three million inhabitants.

With a population of just 330,000 however, Iceland’s spot at the top of vegetarian-friendly countries in Europe may be somewhat misleading. The tiny nation of Andorra has a technical score of 12.6 vegetarian restaurants per one million inhabitants, but that's because it has just one vegetarian restaurant to serve a population of 80,000. A busy tourism industry can also affect the results. “I was somewhat surprised by the very good position of the Czech Republic, my home country, which has a fairly meat-based culture”, Jakub said. “But then I realised that it is probably caused by the fact that Prague is one of the most visited cities in Europe, and almost 50% of all vegetarian restaurants in the Czech Republic are located in the historic centre of Prague.”

Jakub created his map using data from HappyCow, the largest directory of vegetarian restaurants in the world and cross-checking the listings to ensure accuracy. Travelling widely and maintaining a vegetarian or vegan diet can sometimes prove difficult for people, especially as certain countries have a diet high in meat. Instagram accounts dedicated to vegan travel have proved a popular resource for wanderers dedicated to a plant-based diet. 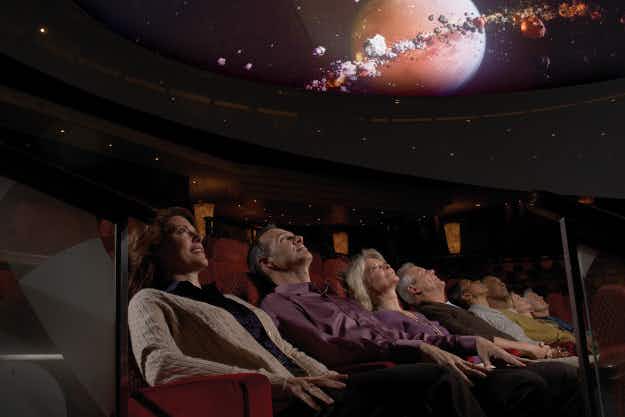 The Queen Mary 2 will take a celestial voyage for… 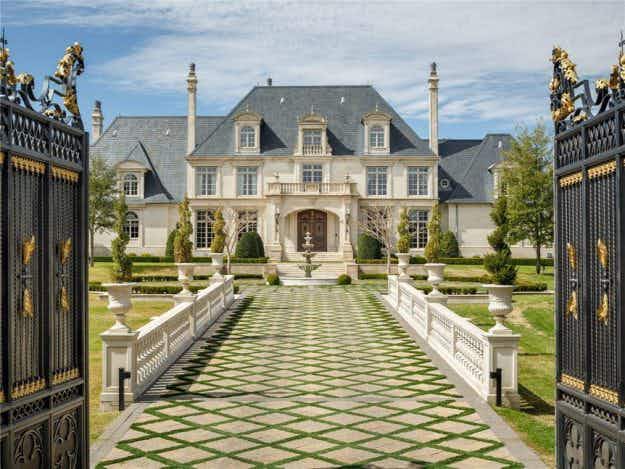 No need to book a holiday - this mansion in…