If you're a foodie. you may be interested in an interactive map guide that plots the location of every Michelin-starred restaurant in the US. Travel site Orbitz created the map, The Michelin Star-Spangled Roadtrip. which also calculates the shortest route to take to visit all of the restaurants. It turns out the optimal route, which is the shortest of millions of possible combinations, is 3426 miles. If you were you to dine out at a different restaurant every night, it would take you five months to complete.

An interactive map plots the shortest route to every Michelin-starred restaurant in the US. Image: Thomas Barwick

The longest distance between stops is a 2111-mile drive between the two-star Bouchon restaurant in Yontville, California and the one-star El Ideas in Chicago. New York is the most convenient city with 77 restaurants and one every 3/4 of a mile, and even two three-star spots in the same building (Per Se and Masa in the Time Warner Center).

An interactive map plots the shortest route to every Michelin-Star restaurant in the US. Image: Thomas Barwick

San Francisco is the most spread out, with a restaurant every 5.7 miles, while Chicago has 26 starred restaurants - not bad for a city that's only had a Michelin Guide since 2011. Washington DC got its first Michelin Guide this year and already has 12 Michelin star spots.

French tyre company Michelin has been publishing its Michelin Guide series for more than a century, and has been awarding its stars to the world's best restaurants since 1926. As well as being a resource for travellers who can use it to find the Michelin-starred restaurants in their area, the map provides a way of comparing the spread of restaurants around the country. 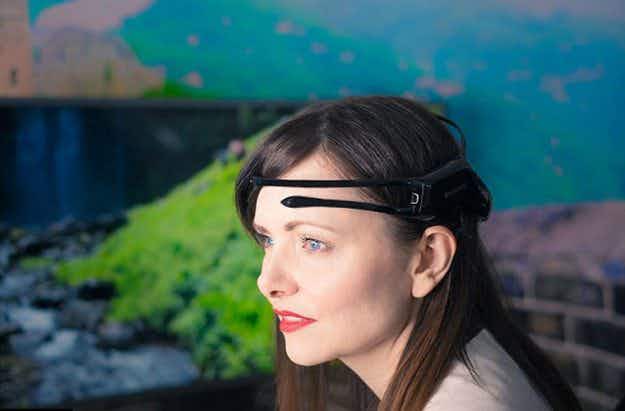 How mind-reading software that tracks brainwaves can help you find… 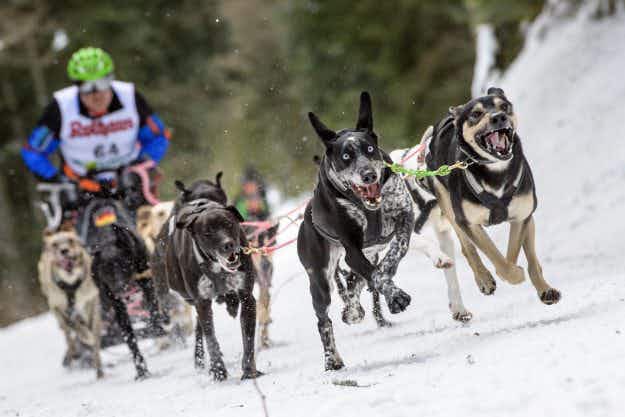 In Pictures: the International Dog Sled Race in Todtmoos, Germany…