Belgrade is home to an unsurpassed density of original Modernist and Brutalist architecture and design, and a newly-published bilingual map celebrates 50 of the most significant examples of these structures, all of which are in their original state.

Western City Gate Genex Tower, designed in 1977 is seen as a perfect example of Brutalist architecture. Image by Relja Ivanić

The Serbian capital is known as a place of pilgrimage for fans of this form of architecture, which raged during the era of Tito when the country housed a swelling urban population in raw social housing estates. Amongst the buildings featured on the map is the Western City Gate Genex Tower, built in the late 1970s to resemble a gate welcoming people approaching from the airport. Today one tower is residential, one is commercial offices, with a rotating restaurant at the top.

The Museum of Aviation on the outskirts of Belgrade was built in 1989. Image by Relja Ivanić

The airport-based Museum of Aviation contains rare planes, a WWII collection, and bits of the infamous American stealth fighter shot down in 1999. But, the mushroom-like monolithic structure is also seen as a prime example of a new wave of building design that emerged from a generation of Yugoslav architects, who began to express individual creativity in the second half of the 20th century.

However, despite the abundance of examples of this style of design, architect and researcher Ljubica Slavković, who helped curate the map, cautions that they are under threat. He tells Lonely Planet News : "this map is an invitation to explore and recognise some of the most prominent achievements of Tito’s Yugoslavia and Modernist architecture in existence today."

"Although Belgrade is home to an unsurpassed density of original Modernist and Brutalist architecture and design, the lack of public support and maintenance means that many of these structures are now in danger. We want to draw the public’s attention to these achievements before it is too late."
The map is available to buy from here, and is the latest in a series that includes Brutalist London, Brutalist Washington and Brutalist Paris.

No more dragging half the beach home as an Australian… 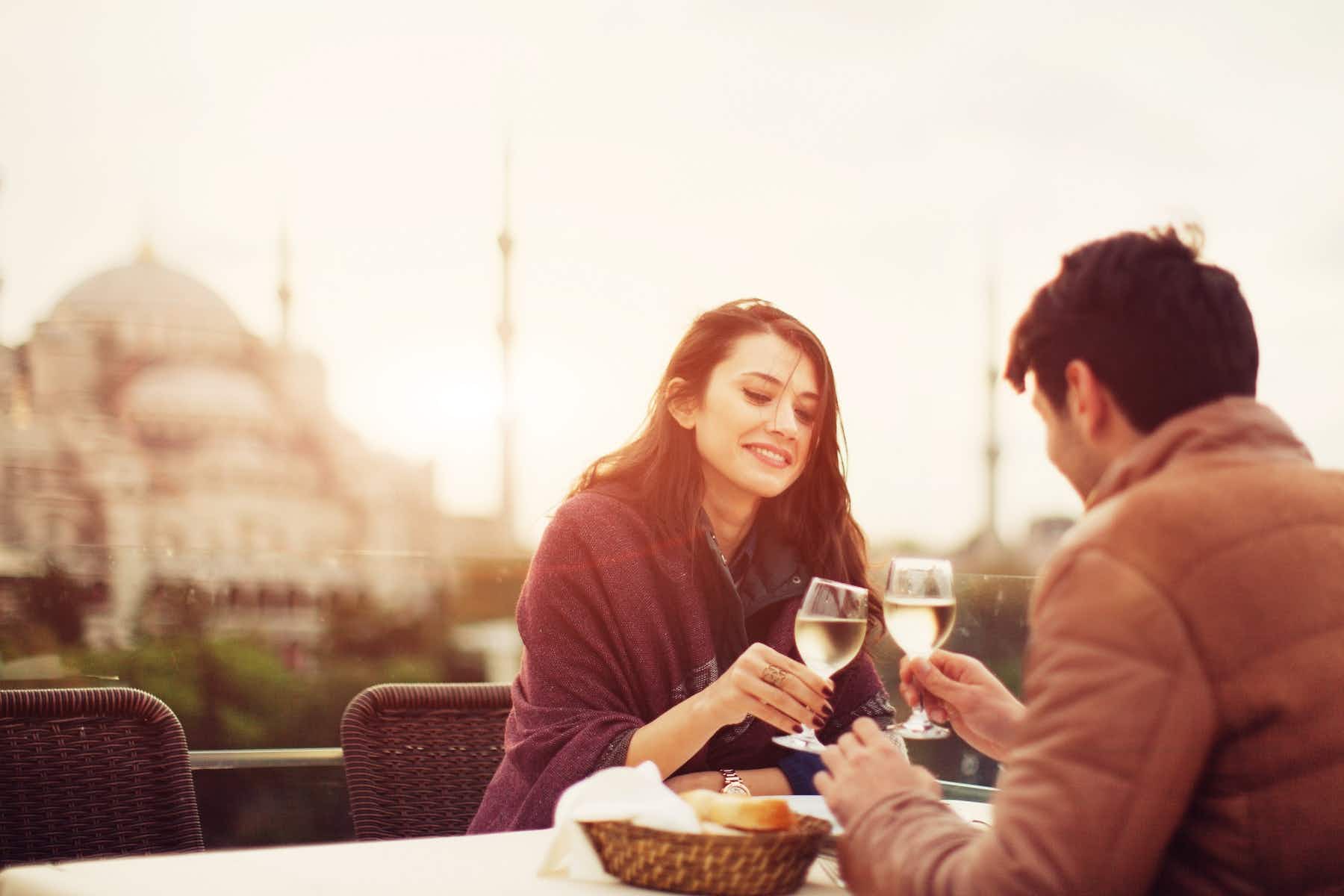 Looking for love? Here are the most expensive - and…