An inventive artist is taking the idea of street art to a new level, with a project that sees bespoke printed clothing being created from manhole covers in cities across Europe.

Created by Emma-France Raff, the raubdruckerin project uses urban structures such as manhole covers, grids, technical objects, tramlines and tiled surfaces in a number of different cities to create unique graphical patterns on t-shirts, hoodies, bags and paper. Every piece in the series is printed by hand, mainly on-site in public spaces. The project is based in Berlin, but works have been created in Amsterdam, Lisbon and Paris.

The project uses eco-friendly ink and paint and strives for sustainability. Image by raubdruckerin

The project’s creation dates back to 2006, when Emma was living in Portugal and teamed up with her father, painter Johannes Kohlrusch in his studio in rural Alentejo. The first experiments took place on the road towards Lisbon, and after seeing the results, the journey began with the project being presented at the Festival Musicas do Mundo in the town of Sines. Two years later, Emma found herself back in Berlin, and inspired by the local manhole covers began the creating prints there.

A t-shirt being printed on the street in Barcelona. Image by raubdruckerin

“The main focus is to explore the surfaces of cities, searching for overlooked, seemingly insignificant details on the pavement, which turn out to be true urban design pieces. They reveal unobserved parts of cities that are full of history, diversity and creativity. The process of converting a detail of the city into an image, displayed on somebody’s chest, can be considered as reversed street art. A part of the city is being extracted from its origin and brought to new life in a different context. By carrying the image around, people become part of the project themselves,” Emma said.

It began in 2006 when Emma-France Raff began creating prints with her father in Libson. Image by raubdruckerin

The on-site production provides passers-by with the opportunity to get an intimate look at how the prints are made. Due to the unique nature of the process, production depends on a number of factors such as weather, time and season. The project strives for sustainability, from the printing process itself, through to the eco-friendly ink, paints and materials that are used and the clothing used is certified organic cotton, carrying the fair trade mark. The reaction to the project has been intensively positive, with all prints being sold out for the time being. However, the team is currently working to create more hand-made prints to deal with the demand.

A printed bag being created from a metal street cover in Porto. Image by raubdruckerin

More information on the project is available at the official website. 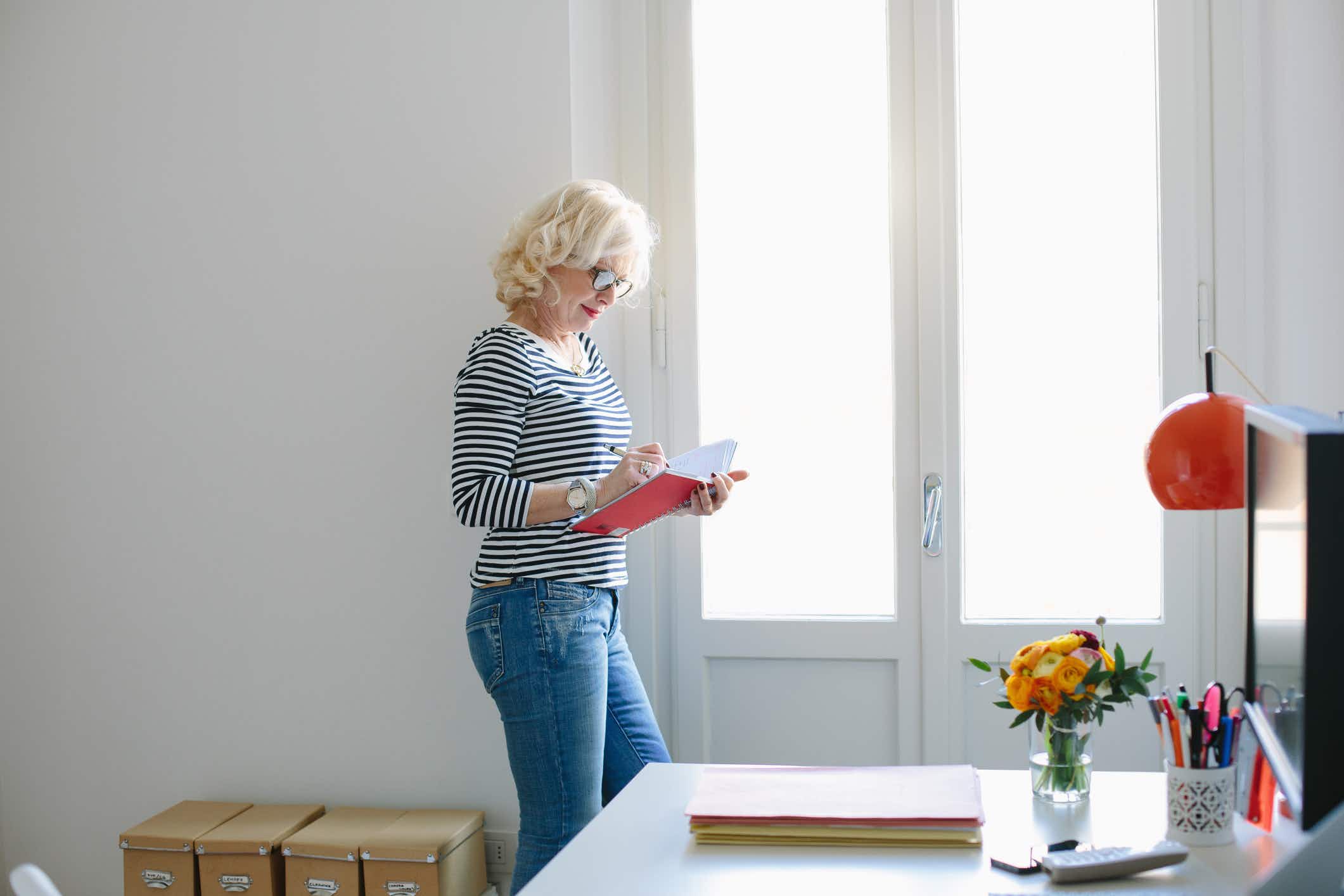