Mangrove plantations at risk from rice and palm oil

Mangrove deforestation is being caused by rice and palm oil farming

The study shows that in Southeast Asia where one third of the world's mangroves exist, there is a vital need for them.

Mangroves are salt-water evergreens that often grow like shrubs in bodies of water. They  provide fish and crabs, wood, charcoal, and can help protect coastlines from erosion. Mangrove forests also help regulate carbon, and are vital to Southeast Asia's biodiversity since a third of the world's mangroves are concentrated in that area.

The mangrove has been at risk since demand for food has increased. In Myanmar, it's estimated that around 25,000 hectares have been turned into rice paddys according to Professor Daniel Richards and Prof Daniel Friess, who published the study. The two researched the topic by using Google Earth to monitor the areas where mangrove deforestation had occurred and find out what was being planted instead.

Speaking to the BBC,  Richards stressed the urgency and seriousness of the problem: "Our study focused on quite a recent period of time but mangroves in South-East Asia have experienced widespread deforestation for decades. Previous research suggests that around 90% of Singapore's original mangrove forests have been lost."

Richards said they had been happy to see some countries do better than expected: "It is encouraging that our study found low rates of mangrove deforestation in Vietnam, the Philippines, and Brunei, and this is partly due to stronger protection of mangroves in these countries."

Speaking to the BBC, Richards stressed that action was needed quickly in order to save Southeast Asia's mangrove forests. 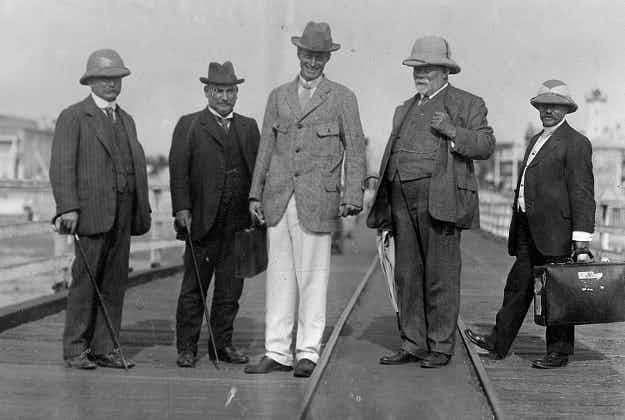 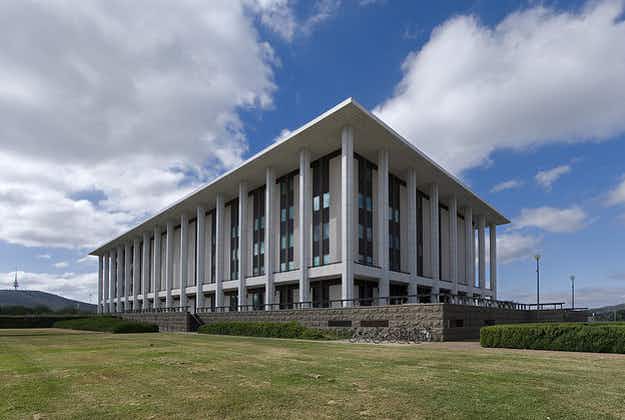