If you want to visit Manchester Town Hall before 2024, you need to hurry

Free tickets to see Manchester Town Hall one last time before it closes for a six-year refurbishment are being snapped up fast, with just one slot left for the building’s 140th anniversary open day on 14 January 2018. Built in 1877 and designed by Alfred Waterhouse – the architect behind London’s Natural History Museum – the Grade-I listed Gothic-revival building is the crowning glory of Manchester’s Victorian era and one of the city’s premier tourist attractions.

Its internal cobbled courtyard has played host to not just politicians and international dignitaries but also filmmakers – The Iron Lady, Guy Ritchie’s Sherlock Holmes and the BBC drama House of Cards are just some of the screen appearances in which the town hall has acted as a stand-in for the Houses of Parliament.

The building’s centrepiece is its Great Hall, usually closed to the public but on show for the January open day. Inside, 12 murals by 19th-century British painter Ford Madox Brown dramatise Manchester’s Victorian history in the Pre-Raphaelite style, including colourful depictions of commerce and the city’s textile industry. Gracing the entrance to the hall is a mosaic floor laid by Venetian artisans and featuring bees – the historic symbol of Manchester’s industrious spirit, which has seen a fierce revival this year in the aftermath of the Manchester Arena terrorist bombing.

Sold-out behind-the-scenes tours of the town hall are running in November, December and early January, leaving the 14 January open day as the last chance for the public to grab a ticket to glimpse rarely seen corners of the building, including the state rooms. Tickets are free but need to be claimed online; only one time slot (10-11am) is still available. Manchester Town Hall fronts Albert Square, where the city’s annual Christmas market is held; come in December and you’ll find a giant illuminated Santa hitching a ride on the Town Hall’s facade with festive stalls laid out beneath. 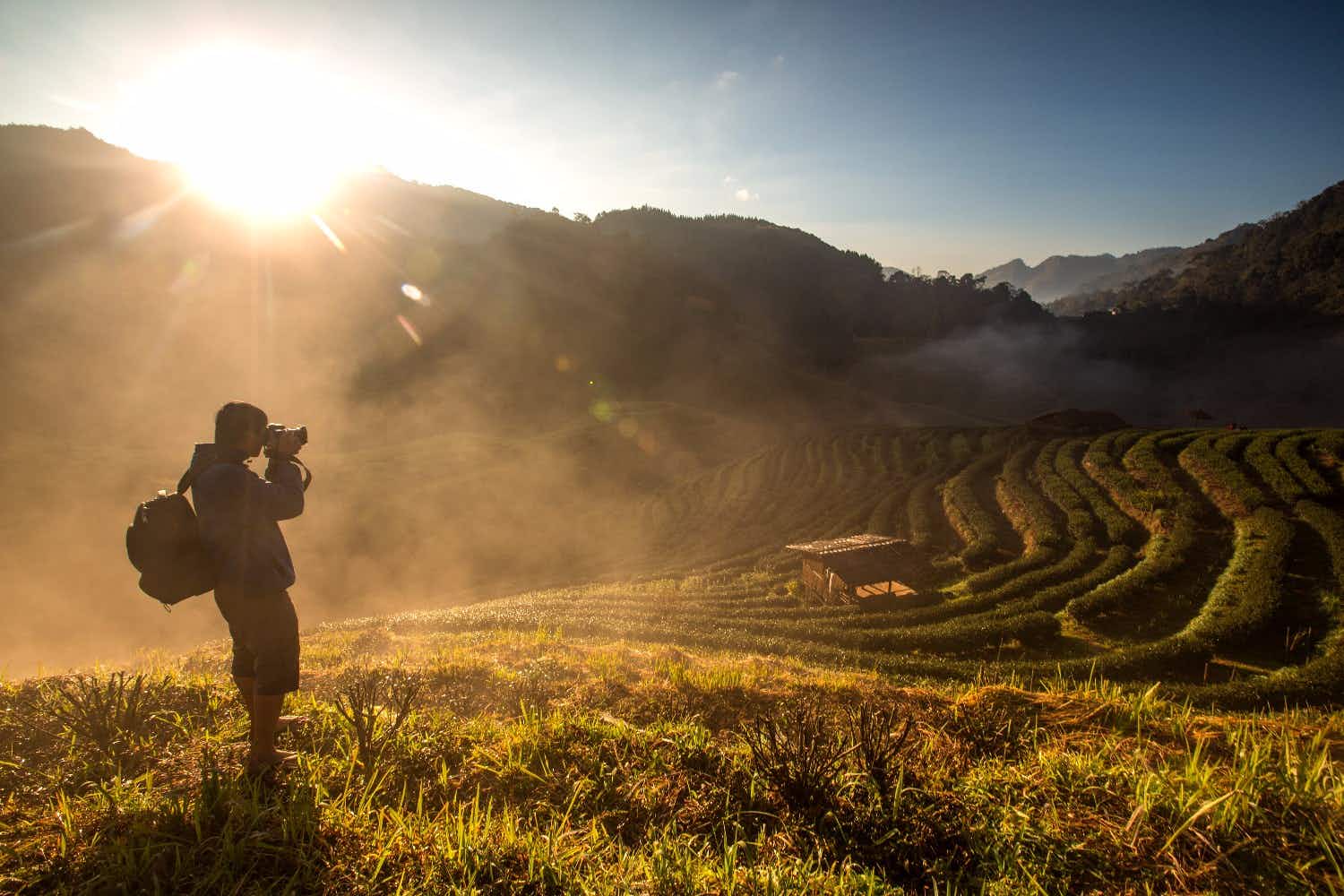 London and New York set to get new photography museums…

Instagram's most popular travel hashtags of 2017 will help you…