A guerrilla artist has been writing lyrics from famous Manchester bands on the city’s streets. The lyrics, from The Smiths, The Stones Roses and Joy Division, appear on roads in Prestwich, Whitefield and the Northern Quarter.

Displayed in black against double yellow lines (which in the UK indicate that parking is prohibited), lines including “Is my timing that flawed” and “Shoplifters of the world / Hand it over” stand out as snatches of strange poetry.

Artist Alan Shepley says his work is not vandalism. "I don't want to make a mess and it does wash off after a couple of weeks, depending on the weather or the traffic," he told the BBC. "I always pick out the lyrics that mean something. Sometimes I make them fit around mental illness… My inspiration is autism and schizophrenia and Tourette's [syndrome], that's what often goes into it. It's not about me, I just want people to think and they can take the meaning they want."

Manchester’s proud pop tradition reaches through 70s bands like The Hollies and the Bee Gees to current acts including The 1975 and Elbow. From the late 70s to the mid-90s the city was especially influential, with bands including the Buzzcocks, New Order, The Happy Mondays and Oasis among the stars of its post-punk and indie scenes. The name Madchester was coined for its early 90s dance-rock scene, which saw bands like The Stone Roses become massive stars. Shepley has also written lyrics from some non-Manchester acts on the streets, including Melle Mel’s ‘White Lines’ and The Clash’s ‘Bank Robber’.

The city, sometimes dubbed “the capital of the north”, has undergone major change in recent years, with significant rebuilding and the regeneration of central districts that had become neglected. Its culture and nightlife are key parts of its appeal for visitors.

This daredevil completed a record-breaking freedive under a giant sheet… 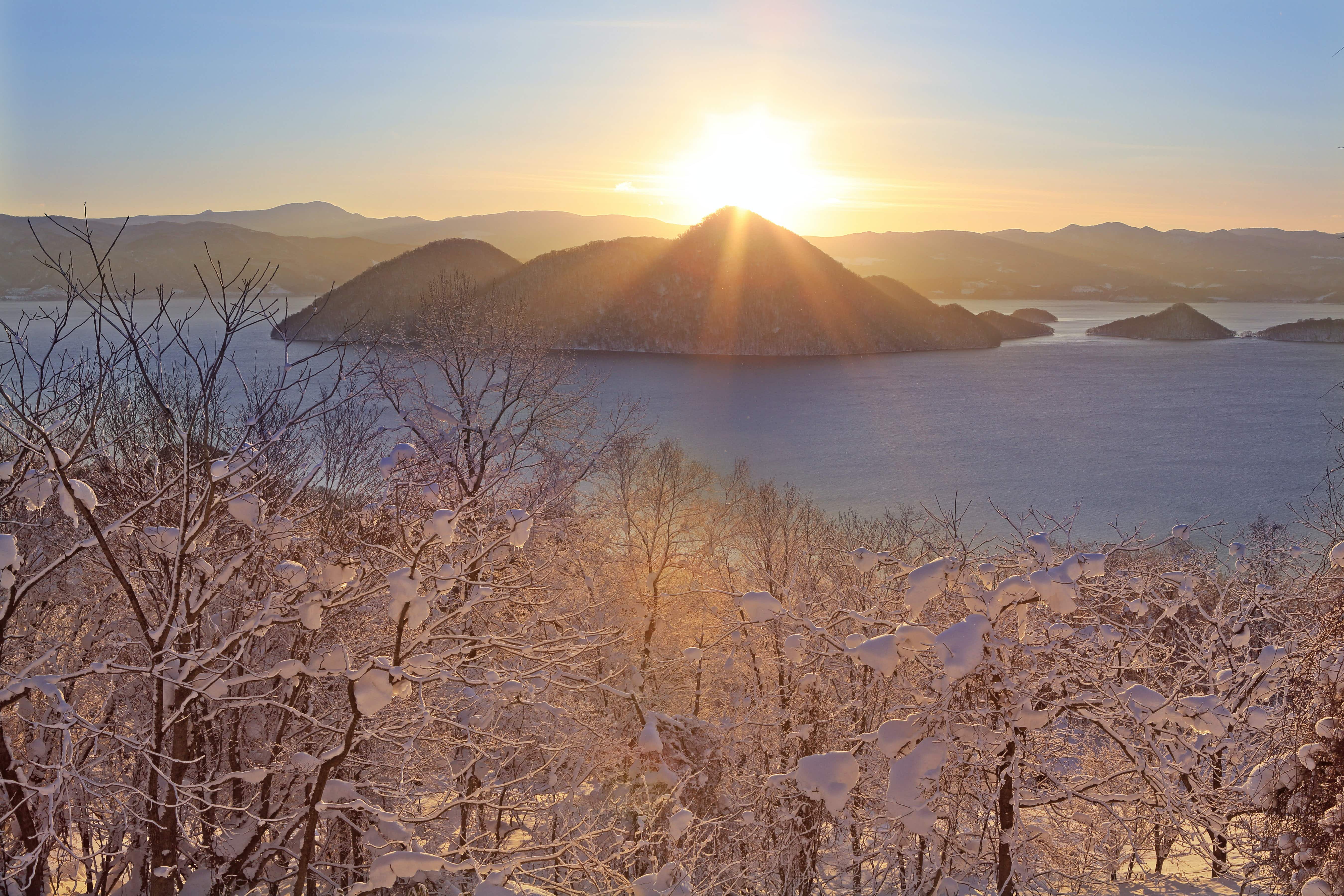 Discover what inspired photographers most in Hokkaido in Japan