Is getting a chip implanted underneath your skin worth never having to print out a boarding pass?

While frequent fliers may not have to ponder that possibility any time soon, one man has conducted an experiment in order to board a plane with the only the information contained on a chip embedded just underneath his skin.

Andreas Sjöström, the vice-president of digital for the tech consulting company Sogeti, was able to pass through security and board a plane in Stockholm using an NFC chip, and posted a video to YouTube explaining the process.

NFC is short for near-field communication. The technology allows for NFC devices to transfer data when within a close proximity and is what is used for contactless digital payment features on smartphones like Apple Pay or Android Pay.

Scandinavian Airlines provides NFC tags to its gold members, which are contained in stickers that can be attached to the passengers phone. Then, the frequent flier can use that to get through security checks, as checkpoints are equipped with NFC readers. Sjöström’s Scandinavian Airlines EuroBonus member ID information was put on the chip he had implanted, so he was able to use his hand at the scanner.

Sjöström notes that this was more of an experiment to see what could be done with NFC chips, rather than something that will actually be implemented at airports. But he noted that he thinks people are getting more comfortable with such technologies, as more people use digital sensors in their phones and watches that can read fitness and health levels.

Massimo Pascotto, who works for Scandinavian Airlines in innovation and digital, asked Sjöström how staff reacted to him using only his hand to get through check points. “First, it was a surprise, ‘they were asking how did you do that?’ ” said Sjöström, adding that a security staff member asked him it was worth it to embed the chip in his hand.

The end of the video shows the actual procedure of having the implant, which may make some people squeamish. 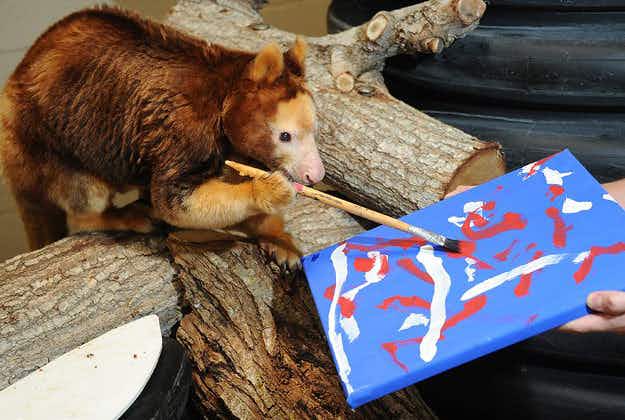 6 amazing animals from around the world 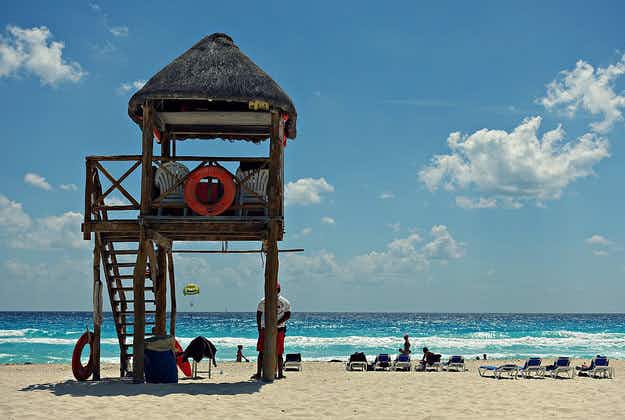 Cancún the most popular holiday spot in Mexico