A photographer and outdoor adventure sports enthusiast has published an online magazine that documents his year travelling across the USA in an old NYPD detective van that he converted.

Adam Nawrot decided to begin his grand adventure after his five year relationship ended with his partner. Feeling like he needed a change of scenery, Adam purchased the van with the money that he had put aside for a down payment on a house. The vehicle had been part of the police force for 17 years, and having spent a month converting it, Adam moved in in December 2015. He began using the van to take multiple trips across the country, working as a freelance photographer and videographer along the way. His travels brought him to a range of national parks, rivers, canyons and mountains throughout the year, which he documented in detail, using the van as an editing studio. “The van has proven to be a bit of a renaissance for me and has really gotten my creative juices flowing. From the build process itself to the freedom of living without a lease - this last year on the road has been nothing but exciting,” Adam told Lonely Planet Travel News.

Throughout his time Adam met up with friends and other travellers, taking climbing trips and exploring nature. He also has picked up a host of helpful tips for people that may be wishing to try out life on the road. These include joining a gym, which will grant access to showers, bathrooms and Wi-Fi with the possibility of chains in different locations, as well as being sure to stock up on a good selection of warm blankets for winter-sleeping in a van. The van includes a bed, a work desk and computer as well as plenty of storage space for equipment. Having completed a year's worth of memorable trips that saw him clocking up 35,000 miles, he decided to document the journey in writing and images on his website.

Some of Adam’s most memorable adventures include climbing a selection of some of the best mountains on offer in the USA, kayaking off Mesa Falls in Idaho, exploring Zion National Park, photographing the sunrise over Great Salt Lake in Utah, camping by torchlight in Yosemite Falls and mountain biking in Bend, Oregon. When it comes to giving advice, Adam says the best thing that anyone can do is to try something different. “Instigate change. It's easy to stick with something just because it's comfortable, even if it's actually bringing you down. Sometimes the grass is actually greener on the other side,” he said. More of Adam’s photography and writing, as well as the magazine are available at his website.
Get the top travel news stories delivered straight to your inbox every weekday by signing up to our newsletter. 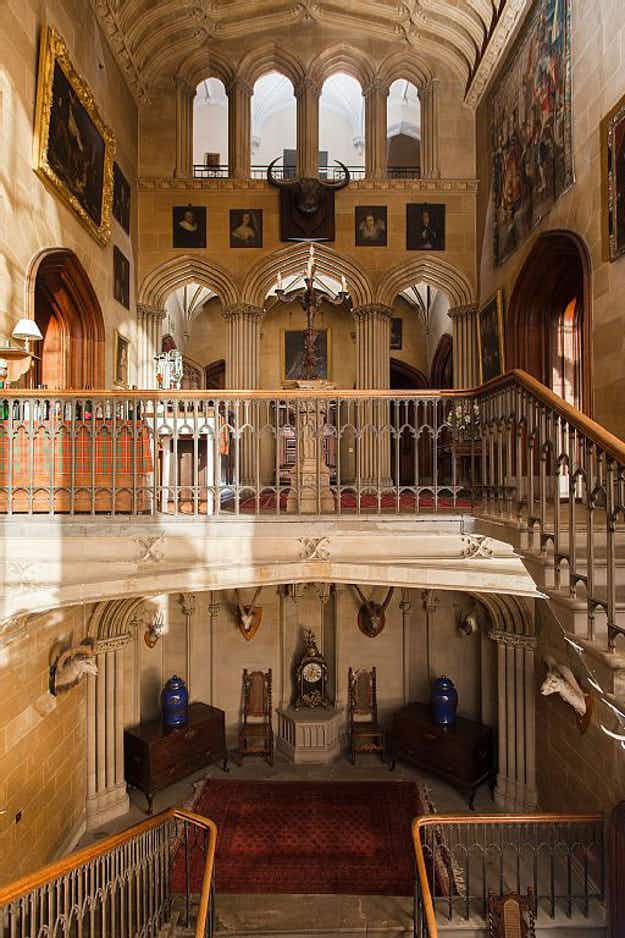 Win a holiday at a fairy tale castle in Scotland… 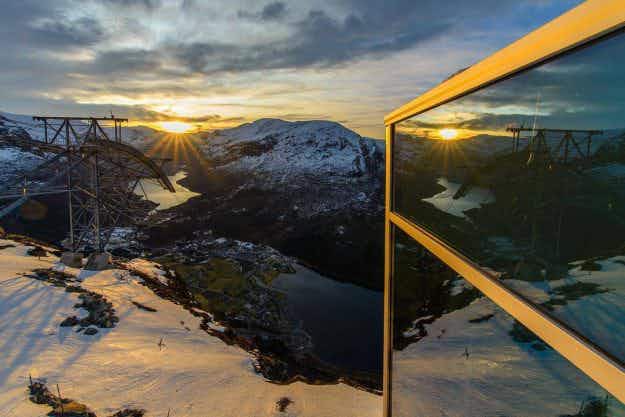