If you’re planning a wedding proposal anytime soon, perhaps take the fresh flowers back to the shop and think twice about popping the question beneath the Eiffel Tower because one long distance runner has raised the bar when it comes to asking for his girlfriend’s hand in marriage - by running 500km across Switzerland just to get on one knee.

Risking the envy of every would-be proposer across the world, Izyaslav Koza proved the lengths he is willing to go to for love by running between Müstair on the Italian border to Chancy in the Geneva canton to propose. The feat took the Moldovan-born runner ten days to complete with his girlfriend happily accepting the proposal.

Sweating up mountain climbs and through the wilds of the Swiss National Park, Koza carried everything that he’d need for his run on his back, including food and water. Clocking up around 50km a day, the 33-year-old pounded the pavements of Davos, Zurich, Biel-Bienne, Neuchâtel and Nyon before finally ending up in Geneva.

Speaking to the Local about the achievement, Koza said: ‘all these runs were associated with winning her heart. It was something I found necessary. It’s easy to say you care about someone when you are in a comfortable situation but when you are out of your comfort zone [it’s more difficult].’

He also had a lot of love for Switzerland as well. ‘It’s unquestionably the most beautiful country,’ he said. ‘Every day you have mountains or lakes. When you’re running in a drearier part of a country it’s harder psychologically, but Switzerland had no issue like that because everything is beautiful.’

This isn’t the first time that Koza has schlepped across entire countries. The New Jersey jogger has also completed the feat in France, Ireland and Cuba. 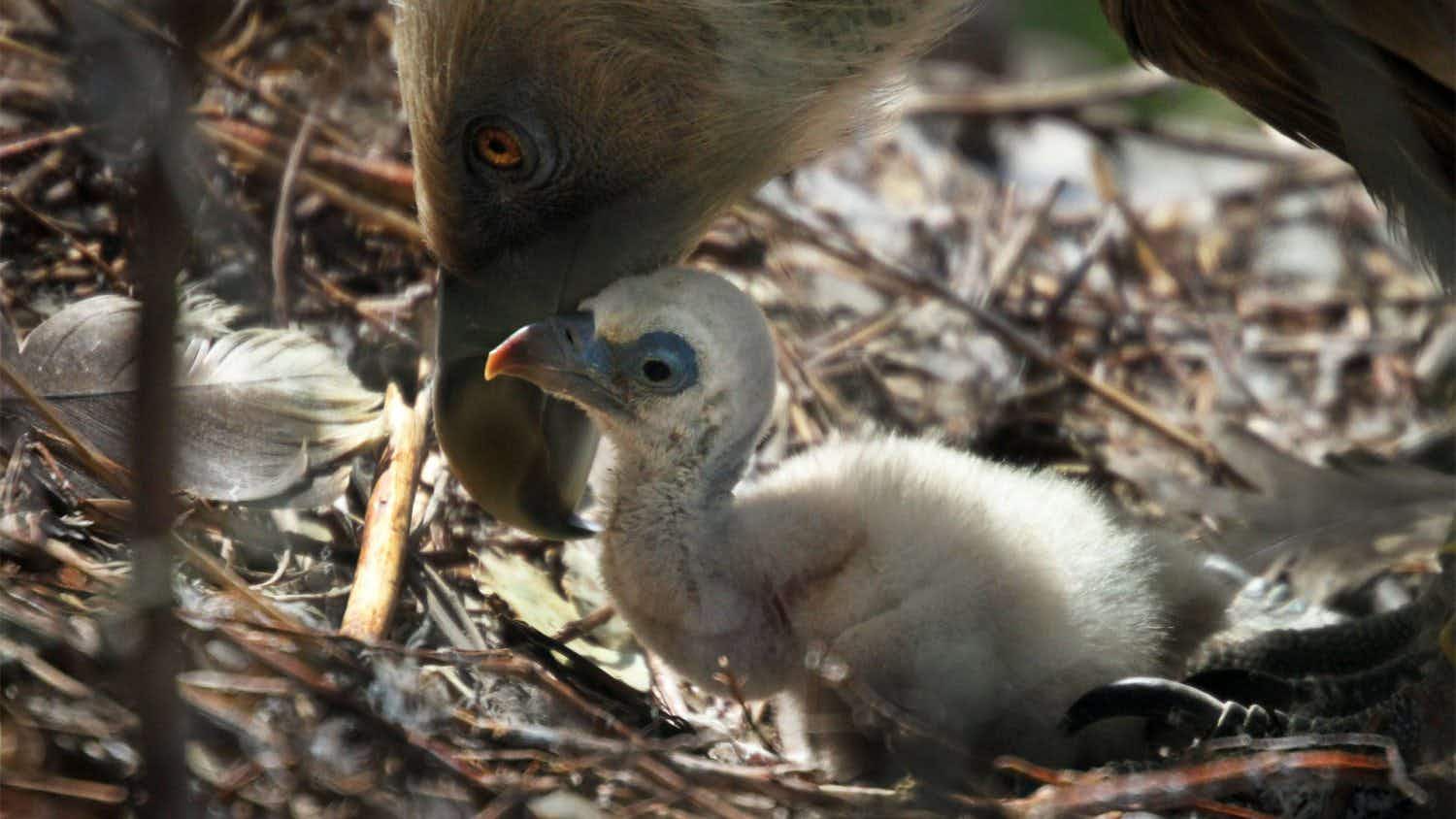 There are two new proud daddies at a Dutch zoo,… 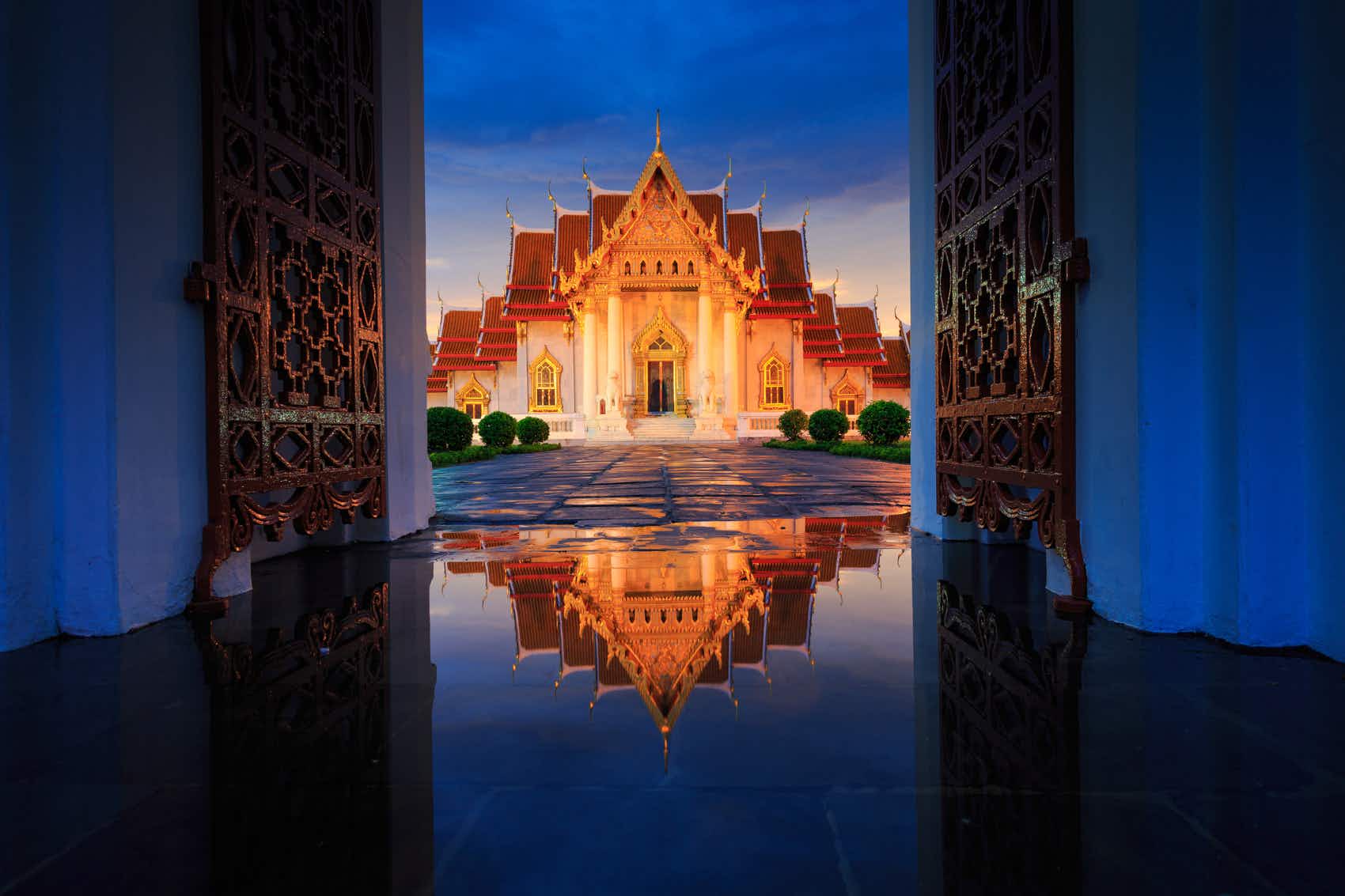 Why you should head to the beaches and countryside in…